Joe Lara, the actor star of 1996’s “Tarzan: The Epic Adventures,” died Saturday when a small plane crashed into a Tennessee lake, according to local authorities and the Associated Press. He was 58.

His wife, author and faith-based diet program founder Gwen Lara, was also involved in the crash, along with five others. The Associated Press reported that authorities at the scene indicated there were no survivors in the crash.

“Our efforts have transitioned from a rescue effort to that of a recovery effort,” Rutherford County Fire Rescue Capt. Joshua Sanders said during a news conference. “We are no longer… looking for live victims at this point.”

The small plane, a Cessna C501, crashed into Percy Priest Lake near Smyrna, Tenn. after taking off at approximately 11 a.m. on Saturday, the Federal Aviation Administration said in a statement to the Associated Press. The plane was headed to Palm Beach International Airport in Florida. 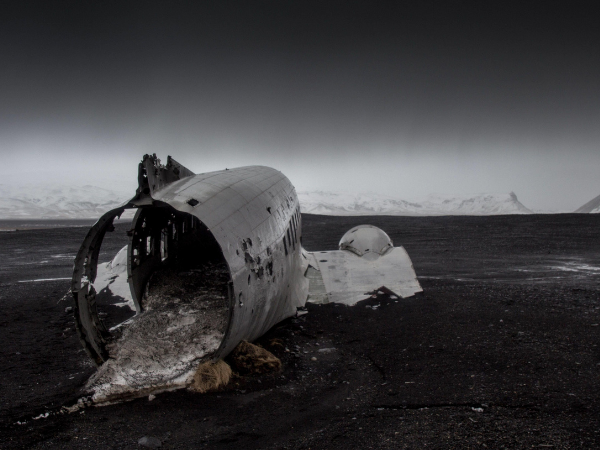 Born in San Diego, Calif. on Oct. 2, 1962, Lara is best known for playing the character of Tarzan in the CBS television movie “Tarzan in Manhattan” in 1989 and its consecutive spin-off series, “Tarzan: The Epic Adventures” from 1996 to 1997.

He and Gwen Lara, who founded the faith-based diet program Weigh Down Workshop and the Remnant Fellowship Church, married in 2018. They lived in Brentwood, Tenn. Survivors include Lara’s daughter, Liana.