Happiest countries in the world in 2021 | Rated & Reviewed

The happiest country in the world may be the one you live in or want to move into. Every March 20, the United Nations celebrate the International Day of Happiness. Apart from every individual’s happiness, countries are also measured by their citizen’s happiness levels, believe it or not. The rankings of which nation is the happiest are taken seriously by world leaders. They are an index that measures people’s satisfaction with their current living situation.

Despite the ongoing COVID-19 pandemic that has taken the lives of over a million people, some countries have maintained their streak as the happiest nations on Earth. Finland still tops the list, but countries like the United States have surprisingly fared better this year. There are also varying factors that affect the orders on this list. Read on to know if your favorite country made it to this year’s list. 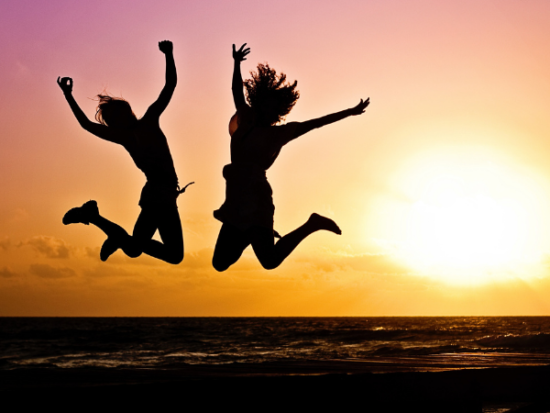 As part of the Sustainable Development Solutions Network, the World Happiness Report was created. It is a publication that includes data collected from countries that measure citizens’ social welfare. The report uses different indexes from varying research models to measure human responses to their quality of life.

First created in 2011 and published in 2012, the report has gained many accolades for its essential contributions studying the human race and its ever-changing condition. The report is spearheaded by editor John F. Helliwell and the company. This year’s report is their 9th since the first one was published.

Instead of using their previous methods for research, the 2021 World Happiness Report focused on the effects of COVID-19 on people’s structure and quality of living. There have been many challenges as so many more causes of distress and unhappiness arose in the past year, but the results may ultimately surprise you.

Great Places to Travel During COVID

It seems like such a strange time to measure people’s happiness because of everything happening globally. However, the reporters pointed out in their study that the global pandemic can actually, and surprisingly, increase satisfaction. Like a more convoluted version of the famous saying, “without rain, there won’t be rainbows.”

As revealed by older research on calamities, disasters such as an unprecedented pandemic can generate a greater sense of solidarity. There is a shared outside threat affecting everyone around you, and as a result, people look forward to building something better from what was damaged.

Happiest Countries in the World 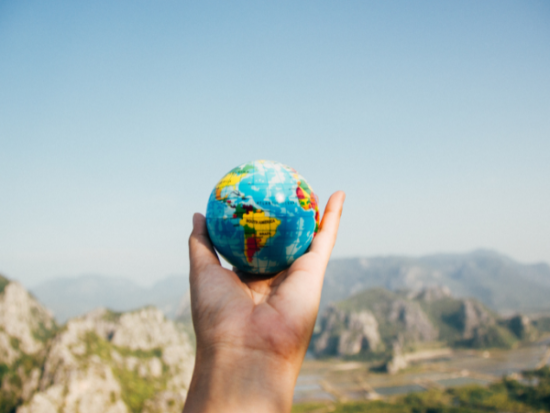 People are always pleasantly surprised by how much their neighbors want to help. It ultimately heightens the sense of belongingness and unity in a community. The gain of a found sense of camaraderie can sometimes even make up for the material loss. When people around you care, you naturally feel relieved, accepted, and happy.

But even without disasters, the report suggests that the happiest countries in the world sincerely care about their citizens. And citizens that care about each other. It is part culture, part leadership, and part community work and building. And so, without further ado, here are the Top 20 Happiest Countries in the World:

Finland has been the top spot as the happiest country for the fourth time in a row. It was followed closely by Iceland, Denmark, Switzerland, and then the Netherlands. The U.S. did better this year, climbing four spots to the top as they were 18th last year. The U.K. slipped five places, Germany up by ten locations, and the biggest of all is Croatia, though not included in the top 20, but they came in at 23rd from being 79th in 2020.

What factors are used to determine if a country is happy?

Many different factors could determine a nation’s overall happiness. A study measured by people using the Human Development Index (HDI) found that abundance in resources contributes to happiness. Some of their findings also include low corruption, low unemployment rate, high life expectancy, universal healthcare, and equal distribution, whether opportunities or materialistic, all contribute to happiness.

You may wonder how such life evaluations are made for each individual to consider that a country is happy. These studies use available global data from The World Bank, United Nations Development Programme (UNDP) Human Development Reports, etc. Some of these data are available online. Moreover, the studies on the field of the human condition are also widely accessible.

What are the unhappiest countries in the world? 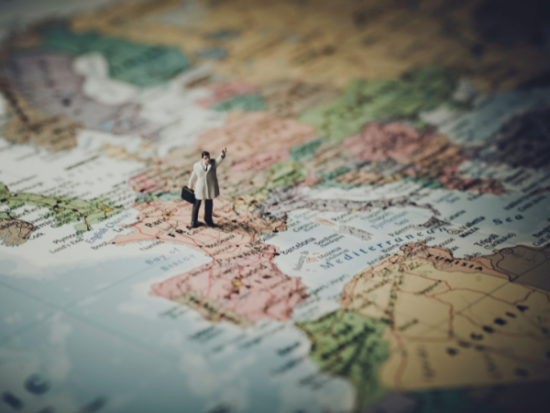 Every country in the world deserves to be happy. Unfortunately, the reality is that not every country is as satisfied as the one before or after it. Some countries may have a certain percentage of their population consider themselves happy but are oblivious to the fact their countrymen are not. If there is a list for the happiest countries in the world, there is also one for countries of the opposite condition:

Factors for the unhappiness of these countries are often attributed to poverty, high corruption, low employment rates, unlivable wages, worsening living conditions, high economic prices that can barely be afforded by even the middle and working class, wars, colonialism, militarism, and many more.

The blame is often misplaced on citizens themselves, sometimes for not gaining enough educational attainment or having too large a family. However, these assumptions and biases must be avoided as the root of people’s unhappiness continues because of factors outside their control, such as economic pressure.

Related Article: What to Know About Travel Hacking

How can countries improve their happiness rankings? 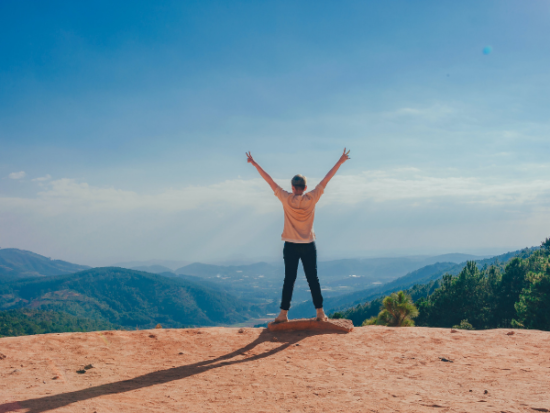 If you see your home country somewhere on any of these lists and are not satisfied with its current ranking, don’t lose all hope just yet. While developing countries may seem like they are the unhappiest, nothing is set in stone. Whatever factors are hindering citizens from being happy could be improved through systematic change.

Governments and non-government organizations can join forces to improve the lives of their people if they ultimately aim to do so. It begins by giving citizens their right to quality living. Everyone should have equal access and opportunity to basic needs such as education, housing, food, water, clothing, and social welfare.

The life evaluations from the World Happiness Report have always garnered attention from people all over the globe. Everyone wants their country and fellow citizens to be happy, after all. While readers of the report may be of interest to know how their government is faring, they are ultimately lured into wondering about the secrets of countries like Finland.

And with that interest, they want to know how their country can improve. They may want to help improve some things that could contribute to their country’s overall happiness meter. While it all seems like it is so much bigger than yourself, you can make a difference as well.

Sparking the interest of people you know to participate in this discourse will spread knowledge that there is such a thing as the happiest countries in the world. With lesson starts inquiry and planning and, eventually and hopefully, change.