What is the likelihood of an asteroid to hitting Earth? | Space Facts

What is the likelihood of an asteroid to hitting Earth?

Asteroids hold a special place in the imaginations of people. These celestial bodies have been the subject of awe and fear, with images of ancient asteroids raining down on dinosaurs coming to mind. Modern instruments allow us to observe these space-faring objects, and we have even come up with sophisticated methods to predict when an asteroid to hit earth will happen.

The discovery of Asteroid Apophis 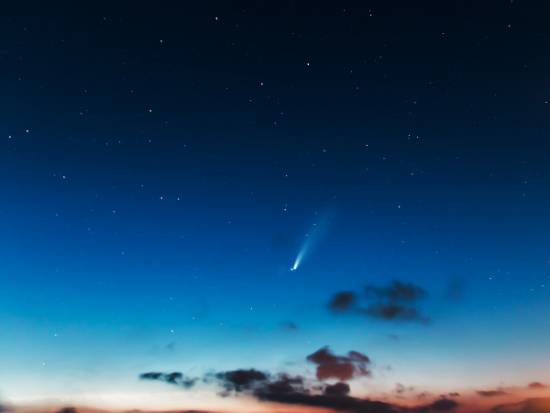 Asteroid 99942, also known as Asteroid Apophis, was discovered in 2004. It caused a panic then because initial calculations indicated its chance of impacting the Earth’s surface in 2029. Apophis is a potentially hazardous asteroid that’s over 1,120-foot-wide (340-meter-wide) in size.

Instead, more recent calculations have indicated that the asteroid will pass around 19,800 miles (31,900 kilometers) from our planet. Some people think an asteroid can be about a million miles or a million km from Earth. This actual distance is far enough from Earth, but Apophis will still pass between Earth and the Moon, which is about 238,855 miles (384,400 kilometers).

How Long to Get to Mars?

What are Economic Impact Payments?

This moment is inspiring for space agency researchers studying earth asteroids. Apophis will be so close to Earth that we will observe it using optical and radar telescopes. Radar observations might even produce surface details just a few meters in size! 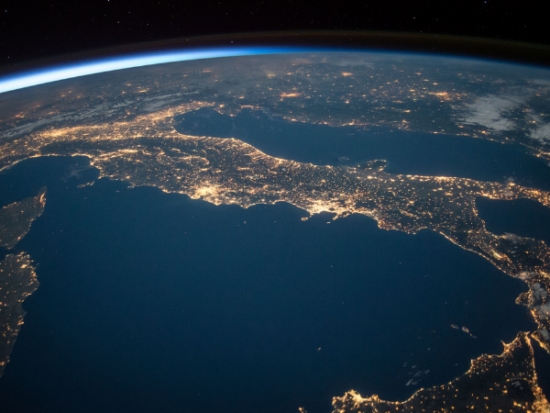 Apophis will be visible to the naked eye as it passes by Earth in 2029. It will appear as a speck of light in the night sky for those in Australia as it moves east to west. Meanwhile, on the US East Coast, Apophis will pass by during mid-morning.

Apophis’ path will cross above the Indian Ocean after that. As it continues westward, Apophis will then cross the equator above Africa. Its closest approach to Earth happens on April 13, 2029, before 6 p.m. EDT while it’s over the Atlantic Ocean.

Apophis will be moving so fast that it will cross the entire Atlantic in just an hour. By 7 p.m. EDT, the asteroid will have struck over the United States. This space rock will get brighter and faster as it passes by Earth. Apophis will even travel more than the full moon’s width for a moment and shine as shining like the stars of the Little Dipper.

Apophis is aptly named considering the fear it caused for the possible 2068 impact. It is a serpent in ancient Egyptian mythology linked to evil, chaos, and death.

Apophis is not the only asteroid that NASA keeps tabs on. There are three more that could make potential impacts on our planet and have been designated as Potentially Hazardous Asteroids (PHA).

Asteroid 1950 DA was discovered on February 23, 1950. It was observed for just 17 days, only to fade from view afterward. When it was rediscovered half a century later, in the year 2000, scientists could create more accurate calculations on the possibility of this asteroid hitting earth.

At 3,600-feet-wide (1,100-meters-wide), this asteroid has a potential close Earth approach on March 16, 2880. However, even if this is the case, the chances of a direct asteroid hit are low. NASA said that there is just a 0.012% chance of impact, much to the relief of all life on the planet. 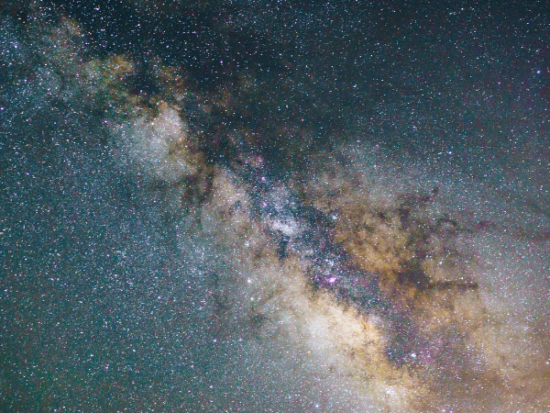 Another asteroid of interest is 2010 RF12. It has a more significant probability of Earth impact at 4.7%, possibly on September 5, 2095. However, at just 22.9-feet-wide (7-meters-wide), the asteroid is tiny and does not pose a significant threat to us. If it enters the atmosphere, though, then we would be treated to a fantastic fireball show with pebble-sized fragments reaching terminal velocity.

Another potential asteroid to hit earth is 2012 HG2, and its first potential impact is dated February 12, 2052. However, at just 45 feet (14 meters) in diameter, 2012 HG2 also has a shallow potential of causing damage to the Earth’s surface. Similar to 2010 RF12, it is likely to burn up in the atmosphere in an impressive visual show to earthlings.

Will there be an asteroid to hit the earth soon? The quick answer is not anytime soon. Apophis will miss Earth in 2029 and 2036. In the recent flyby of Apophis, scientists have also concluded that there is no danger of impact from this asteroid for the next 100 years, at the very least.

Most asteroids are located in the asteroid belt. Given the success of humanity in passing through spacecraft like Voyager I and Voyager II through this hazard, is it clear that the belt contains more space than asteroids?

Also, any significant damage would have to be caused by an asteroid a kilometer or more in diameter. The solar system is much, much, much larger than the earth, so the chances of a direct hit by such an asteroid are every 100,000 years on average.

Related Article: Best States to Live in the U.S.

What year is the asteroid going to hit earth?

Earth is not in the path of asteroid orbits for at least the next 100 years. There are slight chances of hits in 2052, 2095, 2880, but the options are slim. For most cases, any impacts would be caused by tiny asteroids that would only cause fireballs that light up the night sky and nothing more.

Space agencies like NASA track potential hazardous space objects and their potential for direct impacts. Their expertise gives humanity plenty of time to prepare for such events and, even then, it would be possible to divert the path of these killer asteroids should the need arise. But, from now and the next 100 years, Earth is deemed safe from any asteroid to hit Earth.