How long to get to Mars? | The next step for man coming soon

How long to get to Mars?

It’s incredible how we’re now checking how long to get to Mars. Thousands of years ago, people only looked in wonder at the night sky. People like Leonardo Da Vinci have seen the planet Mars, but only through a telescope. Now, we’ve sent people to the Moon, and the red planet is next.

We’ll provide a summary of what we know about Mars, including how far it is from our planet. Then, we’ll discuss NASA’s previous attempts and Elon Musk’s recent Mars plans. Next, we’ll explain the challenges they think about when planning space missions. Last, we’ll talk about why countries and companies spend so much money and effort on them.

Most people have imagined what it would be like to visit outer space. We’ve seen these ideas in countless movies and novels, but now we send humans to the Moon. As you’ll soon find out, these space trips have brought benefits here on Earth. Many of our technologies came from these space missions.

What do we know about Mars? 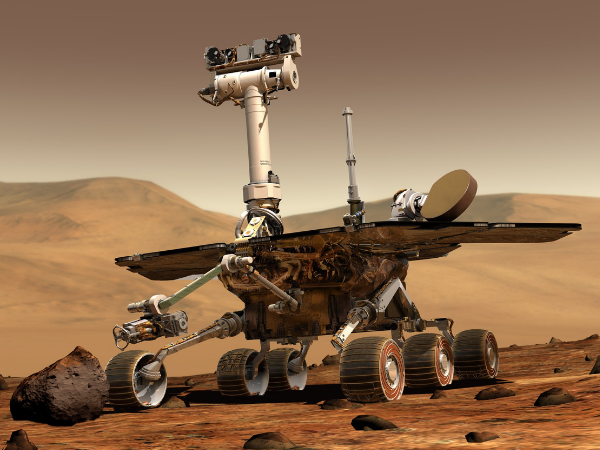 Because of our progress, we’re now checking how long to get to Mars. Yet, we’ve known many other things about the red planet before even getting there!

We named the fourth planet from the sun after Mars, the Roman god of war. It’s also known as the red planet because of its rocky surface made chiefly of iron rust.

Also, it’s got 2 moons orbiting it instead of one. Keeping with the Roman theme, they’re named Deimos and Phobos, the chariot drivers and sons of Mars.

Mars also has an atmosphere like Earth. Unlike ours, it’s made of nitrogen, argon, and carbon dioxide. It’s got extremely thin air, but its winds often cause substantial dust storms.

Experts have figured how long to get to Mars and other info. These discoveries helped them send scientific instruments to the surface.

As a result, we know that Mars is a cold desert with few traces of liquid water. NASA’s Mars Perseverance rover landed on the Jezero Crater to further study the water.

How far is Earth to Mars? 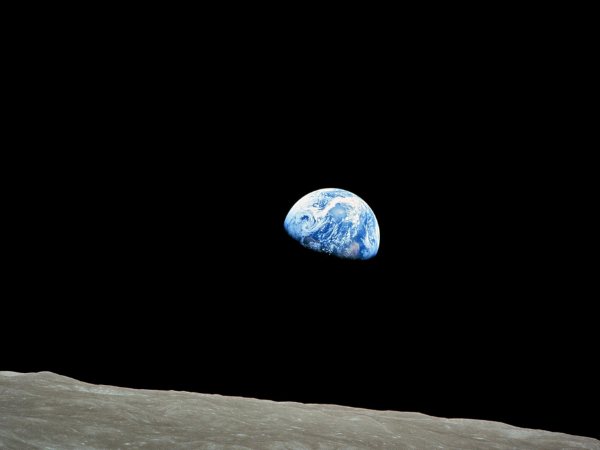 We’ve used many unmanned devices to reach Mars. Scientists had to consider several factors for the trip, especially the distance between Earth and the red planet.

It’s not easy to measure, though. The Earth and Mars travel elliptical orbits around the Sun. They become closer and farther from one another as they spin.

On October 6, 2020, our planet went as near as possible to the red planet. The 2 planets were around 62.07 million kilometers or 38.6 million miles during the Mars Close Approach.

Past Mars exploration crafts took different amounts of time to reach the red planet. Check their record below to get a better idea of how long to get to the red planet:

Challenges of going to Mars Knowing how long to get to Mars is just one factor among many. Scientists consider numerous other factors to reach the red planet successfully.

As we said, Mars’ orbit and Earth’s orbit mean the 2 planets always move. Launching a space rocket is kind of like hitting a moving target.

Experts make lots of calculations, so a spacecraft reaches the red planet. They also follow several scientific concepts like the Hohmann transfer orbit.

After knowing how long to get to Mars, you need to learn how to make the descent. Your craft must enter Martian orbit by slowing down. You need to lower speed again to land on the red planet.

It’s not as simple as flooring the brakes, though! Current rocket technology provides the thrust and fuel needed by Mars spacecraft.

Still, we have to deal with several challenges before our small step on Mars. We have diverse environments on Earth, but they’re unlike conditions on the red planet.

The first Mars explorers will need to bring numerous medical supplies, food, and other necessities. Considering how long to get to Mars, it’s hard to make a return trip home!

It would also take an extreme toll on their mental health. You might think being stuck at home during the pandemic is the worst. The cold empty nothing of space could be even worse.

Regardless, NASA is still planning future missions with live astronauts. Other countries and companies want to send their people too.

We’ve gone beyond asking how long to get to Mars. Throughout history, humans launched space exploration missions. For example, the Cold War sparked a space race as well.

Previous NASA Mars missions have landed on the red planet. They’ve used many instruments like the Curiosity rover and the Mars Reconnaissance Orbiter.

Other nations will launch their exploration programs in 2020, along with NASA. One private company competes among them: SpaceX.

Tesla CEO Elon Musk owns it, and it has launched numerous rockets. SpaceX also made the Dragon, the first spacecraft to send people to the International Space Station.

Elon Musk plans to launch the Starship for Mars exploration. The SpaceX website says it will be the most powerful launch vehicle that can carry 100 metric tons.

Why go to Mars? 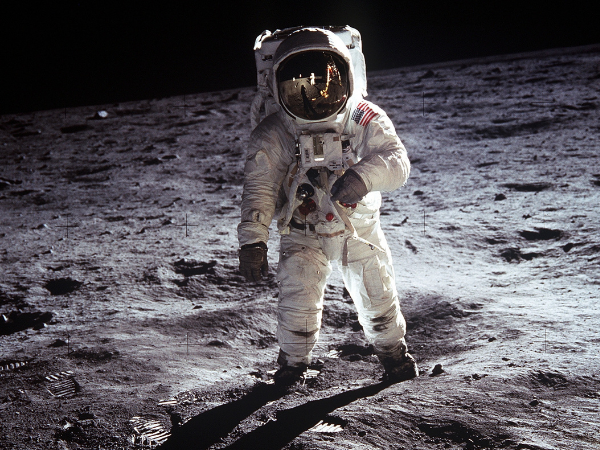 All this talk of how long to get to Mars may leave people confused. Some might wonder why we even bother going to the red planet in the first place.

It’s the same reason why we explored far-off lands thousands of years back. Curiosity is part of human nature. We always want to see what’s out there.

We’ve always wanted to know where we came from. The answers might be on the red planet or somewhere else in space. We just found signs of microbial life from a space station.

Exploring the solar system brings us new technologies too. Are you listening to your AirPods while reading? Are you wearing glasses right now? Thank space travel for these and other inventions!

Sending the first man on the Moon was a fantastic accomplishment. Ever since we’ve wanted to learn more about our solar system.

That’s why we’ve spent billions on Mars rovers over the years. Still, we should take care of Earth as our first and only home.

Perhaps we should give this much effort and time to solving problems here. Before we thrive in the Big Red, maybe we could improve life in the Big Blue.