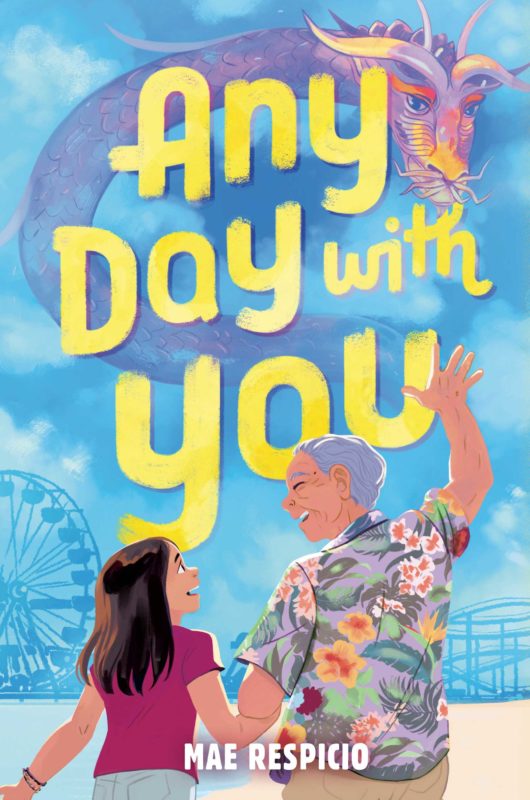 LOS ANGELES — There’s a question Kaia’s great-grandfather likes to ask her: “Where are your feet?”

It’s one he asks to keep her grounded and to help her stay in the present moment. Sometimes it works. Sometimes it doesn’t. But it’s a mindful moment between them that equips Kaia with the confidence she needs to get through the changes her family endures.

The bond between Kaia and her great-grandfather, Tatang, is a special one that is highlighted in author Mae Respicio’s second novel “Any Day With You.” The book, published by Penguin Random House, was released on Tuesday, April 28.

For Kaia, the biggest upcoming change in her life is that Tatang is returning to the Philippines. She’s never known anything apart from having her great-grandfather at home, and she doesn’t want him to leave. She hopes she can convince him to stay if she wins a filmmaking contest. 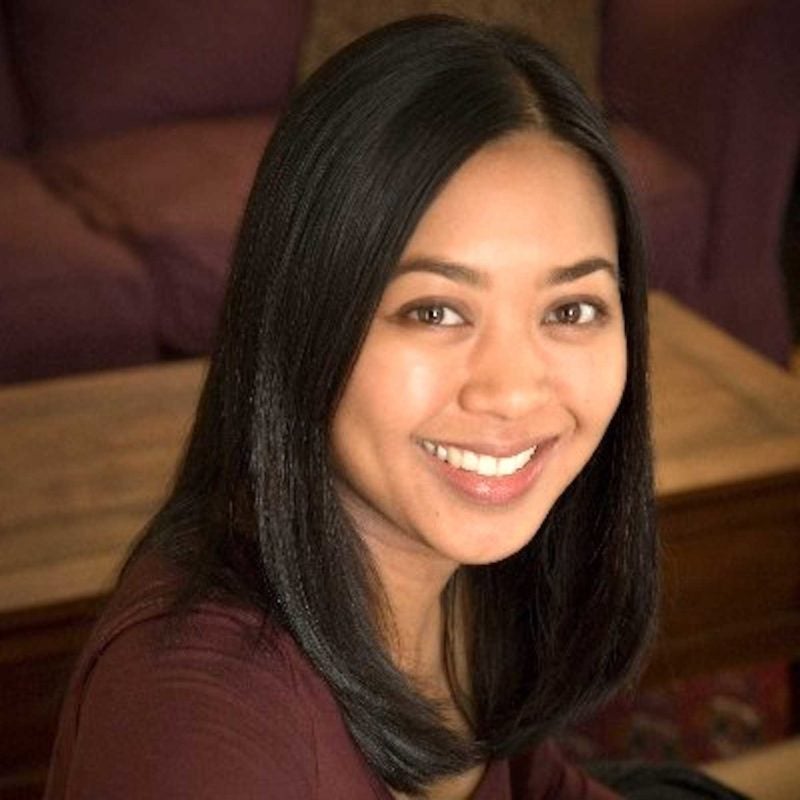 Mae Respicio, author of “Any Day With You,” Penguin Random House.

Respicio told Inquirer.net in an email that when she began drafting “Any Day With You,” it centered on themes of change and resiliency. The plot changed a few times until she drew from her own life to come up with Tatang’s storyline. Like Tatang, Respicio’s maternal grandparents – who were U.S. citizens and contributed to their community for decades – made the decision to return to the Philippines.

“That moment brought such a swirl of emotions, and I thought it would be interesting to explore that kind of change from a kid’s perspective,” she said.

Filipino American history was another element Respicio said she thought was important to weave into the story. Tatang had originally started off as Kaia’s grandfather, but Respicio decided that WWII would shape his back story. That meant he needed to be a certain age, so he became Kaia’s great-grandfather.

Respicio also drew from her grandfather’s history to create Tatang. Her grandfather survived the Bataan Death March during WWII in 1942, when approximately 75,000 Filipino and American troops were forced to march nearly 65 miles to prison camps. Tatang survived that event as well, and recounts it for Kaia:

“We were not given any food or water. We suffered from heat stroke and starvation. We were physically beaten along the way. Many of my friends died, sometimes left to rot when we could not carry them. It could easily have been me, and there has not been a single day that I’ve taken my life for granted. It’s why I try to stroll each evening and watch the sunset.”

Ultimately, “Any Day With You” is a story about a family that faces unexpected change. But through those changes, they become stronger.

“Right now our whole world is connected by change,” Respicio said. “I hope Kaia’s story will spark curiosity and inspire readers to ask questions about their own worlds, and about those who came before them.”

MORE STORIES
West Virginia man pleads guilty to sex with 14-year-old in PH
Pentagon ‘committed’ to understanding UFO origins
Project PEARLS to hold benefit for scholarships for the poor
Don't miss out on the latest news and information.