Donald Trump made history as the third US president to be impeached just a day ahead of the 21st anniversary of Bill Clinton’s indictment by American lawmakers.

The roles were reversed on December 19, 1998: the president was a Democrat impeached by a Republican-controlled House of Representatives.

Republican lawmakers accused the 52-year-old Clinton of lying about his relationship with White House intern Monica Lewinsky, with the lower house of Congress adopting two articles of impeachment: one for perjury and the second for obstruction of justice.

At the time of his impeachment, an angry Trump harangued a crowd of supporters at a campaign rally in the US state of Michigan.

Twenty-one years earlier, Clinton spoke at the White House a few hours after his indictment in a very different manner, surrounded by his wife — who subsequently lost the 2016 election to Trump — his vice president, Al Gore, and Democratic lawmakers. 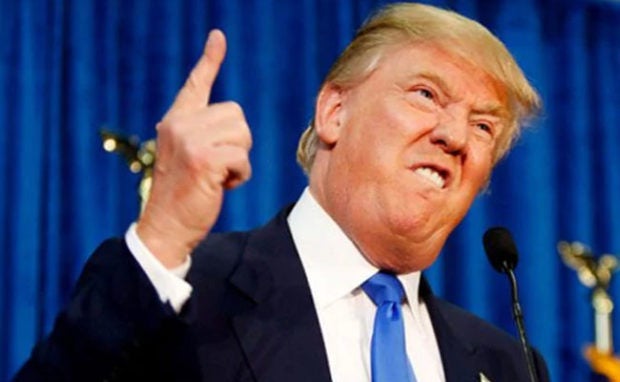 “I have accepted responsibility for what I did wrong in my personal life,” Bill Clinton said, nonetheless ruling out resignation from office.

That evening, the native of Hope, Arkansas was back on television as commander-in-chief to announce the end of several days of American-British strikes in Iraq.

Acquittal in the Senate

Trump is almost assured of acquittal in the Senate, where he will face trial, thanks to the Republican majority in the upper house of Congress.

Clinton was also cleared by the Senate, with Republicans not even obtaining a simple majority in favor of his removal, which requires 67 out of 100 votes.

While the probability that Trump will be convicted is all but zero, the same can be said of the likelihood the 45th US president will issue an apology for his conduct.