Airbnb Inc. has agreed to provide Hawaii with records of many of its island hosts as the state tries to track down vacation rental operators who haven’t been paying their taxes.

Airbnb and the state Department of Taxation reached the agreement last week after negotiating the scope of a subpoena sought by the state.
First Circuit Court Judge Bert Ayabe approved the agreement.

Ayabe still must rule on whether the state has met the requirements for serving the subpoena.
A hearing before the judge has been scheduled for Wednesday.

The state needs the court’s permission to serve the subpoena because its investigation targets a group of taxpayers and not specific individuals.

Today we’re redoubling our efforts to combat unacceptable and abusive behavior on our platform that can lead to tragic incidents. https://t.co/PHzHbgu1W9

“We are pleased to have reached a compromise with the Hawaii Department of Taxation that provides adequate data to help them enforce against individuals who they suspect may have skirted tax laws, while including safeguards to further hosts’ privacy,” Airbnb said in a statement.

The company said it remains committed to working with state leaders to collect and remit taxes on behalf of hosts, which it says would generate $64 million a year for Hawaii.

The state’s court filing said it has struggled to collect taxes from the vacation rental and bed-and-breakfast operators in part because many hosts don’t generate enough revenue for Airbnb to send the IRS relevant tax forms for them.
It also blames the relative anonymity hosts are given on the Airbnb website, where rental operators are often identified by a first name. 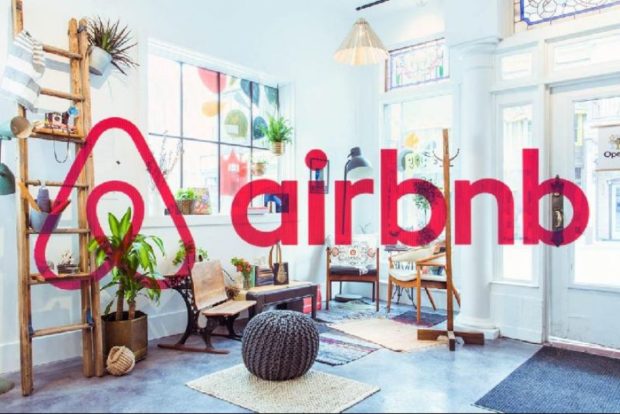 In addition, many Hawaii hosts have been illegally running their businesses without permits.
Hawaii’s counties issue permits for short-term rentals, and each of them has different regulations.

Honolulu, the most populous county, cracked down on illegal operators with a strict new law enacted earlier this year.
Before this law took effect, Honolulu was estimated to have about 800 legal vacation rental and bed-and-breakfast units and about 10 times as many illegal ones.

Details of the agreement filed in state Circuit Court last week said Airbnb will provide the Department of Taxation with the records of the 1,000 hosts who made the most revenue from 2016 through 2018.
The company will give these hosts two weeks’ notice before it hands over the information.

Airbnb will provide the state with anonymized data for hosts who had more than $2,000 in annual revenue during those years.
The state may then request individualized records for these hosts, though it will be able to obtain information on only 500 hosts every two weeks.

If a host files a legal motion challenging the transfer of records, Airbnb won’t provide the state with the data until the legal case is resolved.

The department cited statistics to justify the need for its subpoena.
It said its investigation of 600 Airbnb hosts found many didn’t have a license to charge the general excise tax, a state levy similar to a sales tax, or an account to charge the transient accommodations tax, the state’s hotel tax.

Of about 500 hosts who received income from Airbnb, 76 percent had at least one delinquent general excise tax or transient accommodations tax return, it said.

Nicholas Mirkay, a University of Hawaii law school professor, said the agreement appears to be a breakthrough for the state so long as the judge finds Hawaii has a reasonable basis to serve the subpoena.
Getting the taxpayer information will be huge, he said.

“Now they know who to go to.
Up until this point, it appears that there’s been a lot of taxpayers that would be subject to the tax but they had no idea who they are,” Mirkay said. 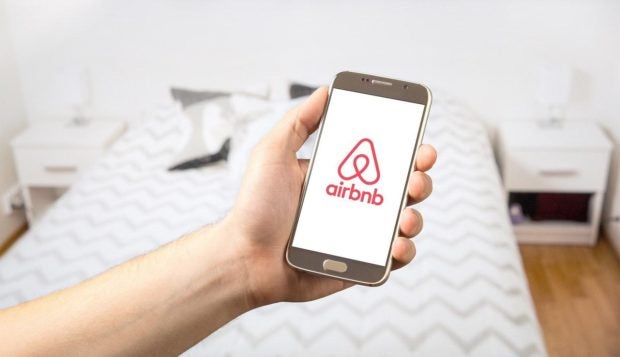 But First Circuit Court Judge James Ashford denied that move in February, saying the state didn’t sufficiently show that Airbnb users may have failed to comply with tax laws.
Ashford said the state also didn’t establish that the information wasn’t available from other sources.

The state filed a new petition in June seeking approval for a revised subpoena.
The department and Airbnb began negotiations after the second petition was filed.

The deal also calls on Airbnb to send a written notice to hosts who generated $2,000 or less in annual revenue.