A documentary about the life and political career of former President George W. Bush is coming to PBS stations next year.

The two-part documentary, titled “W,” will include interviews with historians, journalists, and inner-circle members. Among them: Bush’s chiefs of staff, press secretary Ari Fleischer and speechwriter David Frum.

The program will air in spring 2020 as part of PBS’ “American Experience” series, PBS said Monday. 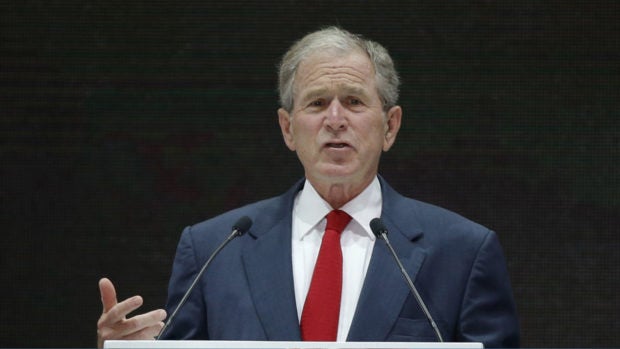 “American Experience” senior producer Susan Bellows said the documentary will look at the “evolution” of Bush’s character and how it shaped his presidency.

The series has aired biographies of other U.S. presidents, including Dwight D. Eisenhower and Bill Clinton.