How to Become a Social Media Influencer | Step by Step

How to Become a Social Media Influencer

How to Become an Instagram influencer or other Social Media Influencer? You want more influence in your field, but you don’t know how and what to do… or You’ve been trying to tell your story to the world, but you don’t even have an audience…

To be a person of influence, you need an audience. Here’s how to get heard in a noisy world.

If becoming a successful influencer was easy, every Tom, Dick, and Harry would do it. And come to think of it: the easier it becomes, the lesser its financial value.

On your journey to becoming a social media influencer, the first lesson you’d have to learn is that it is not easy.

Why Become An Influencer

Being an influencer gives you a say in your field. It helps you bond with others who share your world view and expand your horizons in your niche. Also, you could start your own brand, get cheap or free goods, services and experiences from brands who want you to promote them.

Ultimately, you could make thousands of dollars, depending on your field, reach and a number of followers.

How To Become A Successful Social Media Influencer 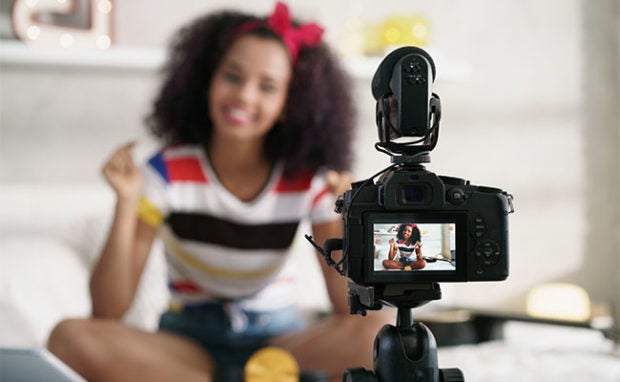 Choose a media platform that suits you.

The foremost decision you need to make is the platform you want to build your influence on.

There are lots of social media sites out there for Digital Marketing, namely; Youtube, Facebook, Instagram, Twitter, Reddit, Tumblr, StumbleUpon, amongst others. Every social media platform has guidelines and modes of operation. Before using them, ensure you know the do’s and don’ts of the system.

Also, know what works for each system, for instance, Instagrammers love videos and pictures, Facebook works well with good content while Reddit, aka the front page of the Internet, is a weird place for trendy issues.

Like I noted earlier, your audience volume is directly proportional to your level of influence. You can’t compare the influence of an Instagrammer with 1million followers to the one with 100,000 followers. The difference is clear and numbers don’t lie.

Some audiences like well-edited videos while others want down-to-earth content. You have to study how bigger influencers, in the same field, relate with their own audience ’cause most times, your potential audience is also following another influencer. In summary, you can’t influence a set of people you don’t understand.

Life’s boring enough, we don’t need more boredom, please. No one wants to wake up to a boring post.

A juicy media content is a post that’s creatively written, interesting or funny. Your content is what your posts are made of, for instance, third party posts, commentary, pictures, videos, infographic and UGC (user-generated content) and so on.

Posting third-party content is okay, but you need to tag them and add your own perspective, commentary or criticism to make it worth reading. The reason people don’t see your content on your timeline is that you don’t strategize before posting.

Figure out the best time to post by studying your audience (no matter how scanty your followers are). Also, study what works for other influencers in your field, for example, the kind of content that gets the most likes, the hashtags used, and type of content (informational, funny or UGC)

Understand This: Nothing Beats Community, Not Even Good Content

Look for the community of influencers and interact with the content consistently. Hopefully, they’d return the favor. If they don’t, you can pay them for comments, shout-outs or sponsored posts.

People listen to influencers and if they promote you, their audience would give you their attention, which is the ultimate goal. While connecting with other communities, ensure you build yours. If you’re interactive enough, your audience will follow you anywhere.

Adopt the Ostrich ‘Show Off’ Lifestyle

Display your brand. You don’t have to do it in a pompous way. Excellent content doesn’t need too much noise because audiences love sharing incredible content. When it comes to expanding your horizon, as an influencer, displaying your content to every available platform (while staying resourceful) is necessary. Share your content on all social media channels!

What’s the use of content that’s catchy, but not valuable? Your guess is as good as mine, useless right? Yeah, providing quality content is inevitably the most important thing. Why should they follow you, if you don’t add value to their lives?

Stick To Your Niche 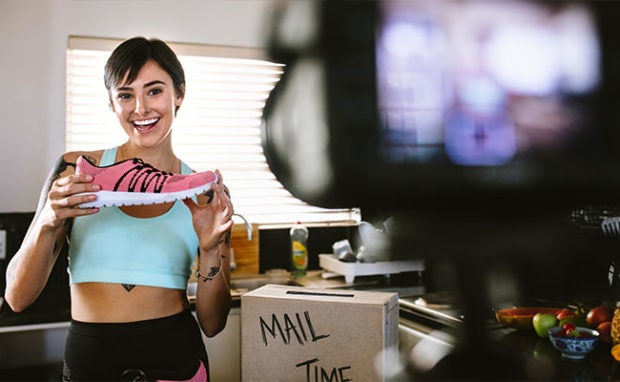 Don’t be a jack of all trades. If you divert from the niche that attracted your followers to you initially, you’d notice a fall in post engagement.

Brands only pay influencers who are in their niche. Ensure that you display development and originality when building your audience.

As you’re posting valuable content and building your influence, patience is needed. Don’t be desperate because people can smell impatience and they detest it.

Always remember, that growth is a slow process. Also, you have to post consistently. Consistency will make your brand stand out.

How Many Followers Do You Need To Be An Instagram Influencer? 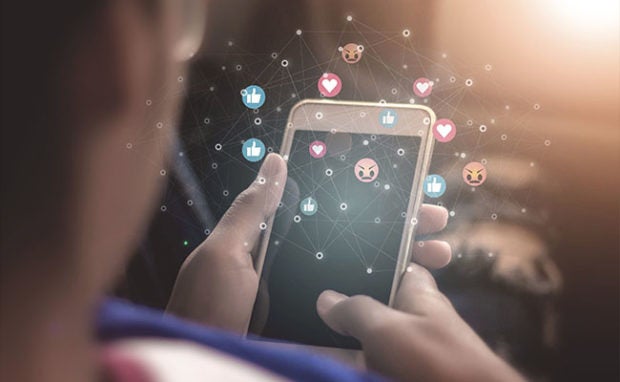 Nathan Kinsella of iProfit Social a leading influencer platform in South East Asia, says rates for Micro-Influencers can vary from as low as $40 to as much as $400 per post. In addition to the social media posts, their audience can also translate to off-platform revenue as well such as events, live streams, etc.

However, influencers with over 100,000 followers charge between $400 and $5000, depending on their fields and engagement.

A new social media marketing company, Mobile Media Lab, told PetaPixel that they’ve hired influencers with over 100,000 active audiences for as high as $900 per post.

The money charged by influencers largely depends on their field, communities, audience and engagement rate or reach.

How To Become a Social Media Influencer 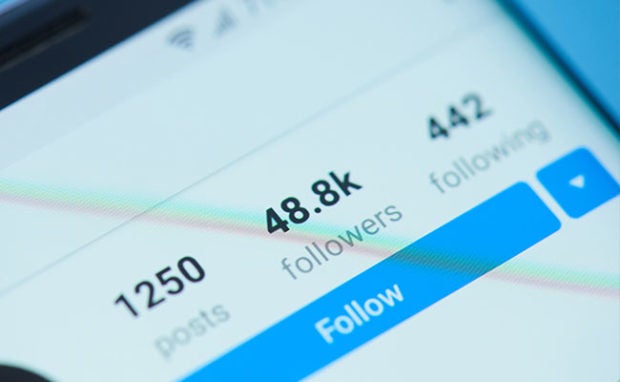 We live in a digital marketing age, where even the most religious, average and nerdy people want to become social media influencers.

People publish common stuff every day with the hopes of getting famous. And going viral seems to be a divine event or rather, a herculean task.

Don’t bother wannabes 😎 We got you covered 👌

Read this article, if you wanna bomb the Internet.

“To be a person of influence, you need an audience.”

“If becoming a successful influencer was easy, every Tom, Dick and Harry would do it.”
“Most times, your potential audience is also following another influence”
“You can’t influence a set of people you don’t understand.”

As I noted earlier, getting famous is not a day’s job, so be patient and follow the afore-listed steps religiously. Sooner or later, you’ll become a successful influencer.