SAN FRANCISCO — Think of a saga spread across a nine-episode mini-series, but on stage. Filipino American Victor Maog is directing two of these “episodes” back-to-back in two different venues in San Francisco.

Nigerian American playwright Mfoniso Udofia has written a series of nine plays about several generations of a family—from its Nigerian immigrant matriarch to her American-born children. 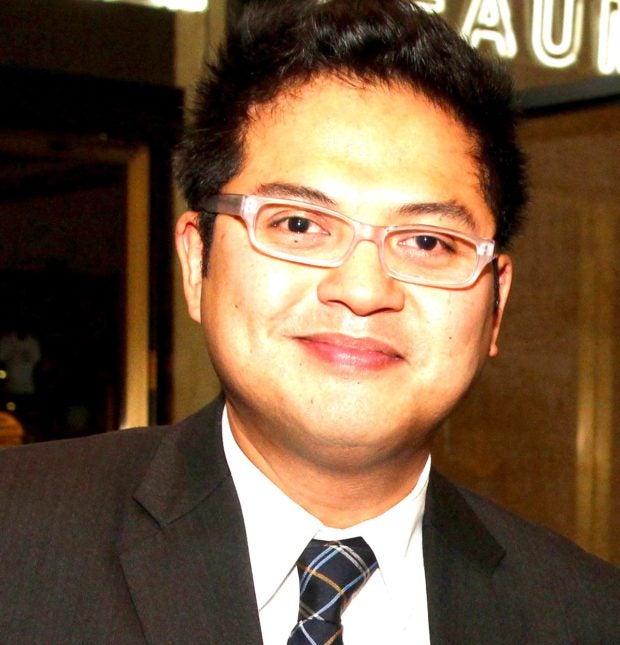 “Her Portmanteau,” the fourth installment, runs until March 31. He’s currently in rehearsals for the world premiere of “In Old Age,” the fifth installment, which will open on April 3.

The first installment (“Sojourners”), where audiences are introduced to the family matriarch, Abasiama Ufot, and the third (“runboyrun”) were both previously staged at Magic during their 2015-16 season.

From 2016 to 2018, he was a show director at Disney Parks Live Entertainment, working on stage shows and large scale events.

Teatro ng Tanan was a Filipino American theater group (formed by Luz de Leon and Chris Millado) that was active in the 1990s.

“I never in my wildest dreams thought I’d be on the main stages of American Conservatory Theater and Magic Theatre. And simultaneously. It’s a thrill!”

“As someone who grew up here, it’s weird and wonderful to return to the Bay Area. There’s definitely been a lot of shifts and booms and gentrification since my days in Union City. Still, it feels familiar, I’m in constant conversation with my youthful recollections of the Bay.”

Maoag has been collaborating with Udofia since 2013. “This was before she had any workshops and productions. She didn’t even think her plays would get produced. I was lucky enough to be set up on a creative director-playwright blind date with her.

“Then I was fortunate enough to stage her first workshop production ever, which was ‘Her Portmanteau’ at National Black Theatre. Fast forward to 2019, I’m privileged to give that same play a first-class production at ACT,” he says.

In “Her Portmanteau,” Abasiama and her U.S.-born daughter are visited by Abasiama’s other daughter, Iniabasi. Nigerian traditions soon clash with American realities and the family is forced to confront its literal and emotional baggage.

“I now also have a once-in-lifetime great privilege to mount the world premiere of ‘In Old Age’ at the Magic,” Maog adds.

In the play “In Old Age,” Abasiama clashes with repairman Azell Abernathy who has come to redo her dilapidated floors. An unlikely spiritual connection soon forms and both learn a thing or two along the way.

“It’s glorious, but hard,” Maoag says of his directing responsibilities.

“It’s requires a rigor and tenacity to truly honor this nine-play Ufot Family saga, exploring histories and the interconnected nature of the characters.

“Working within Mfoniso’s plays means a keen attention to punctuation, subtext, symbols and musicality. The language, intelligence and striking theatricality is addictive.

“This marathon tests every fiber of my being. Though there might be bags under my eyes, I wake up every day chomping at the bit to give life to this American story.”