Dominic Oliveira works as a driver for New Prime, Inc., an interstate trucking company. On paper, Mr. Oliveira is not an employee because he signed contracts with New Prime, labeling him an independent contractor (IC). The contracts Oliveira signed also instruct that any disputes arising out of the parties’ relationship should be resolved by an arbitrator, even disputes over the scope of the arbitrator’s authority. 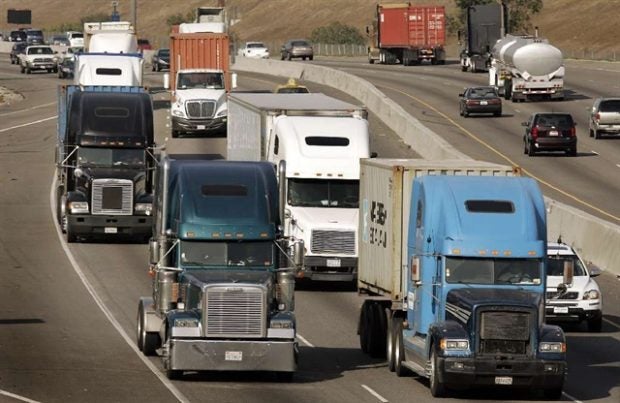 Oliveira then brought a class-action lawsuit against Prime, alleging violations of the Fair Labor Standards Act (FLSA), a state minimum-wage statute, among other claims. Prime asked the trial court to compel arbitration under the Federal Arbitration Act (FAA). Oliveira opposed, arguing that IC contract he signed with New Prime is exempted from arbitration under the FAA and that the question of whether the FAA arbitration exemption applied to Oliveira was for the court to decide.

The case reached all the way to the U.S. Supreme Court, which had to answer these two questions:

The high court ruled that the court cannot send the case into arbitration because the FAA did not grant any court any authority to do so. In other words, Mr. Oliveira’s wage claims cannot be sent to an arbitrator because the agreement he signed with New Prime is governed by the FAA, which exempts contracts of employment of transportation workers from arbitration.

The Court held that Oliveira’s IC agreement is still considered a “contract of employment,” i.e., it refers to an agreement to perform work, including Oliveira’s work as an independent contractor. The court discussed the meanings of the words “employment” and “employee” when the statute was enacted and how they differed from the words’ modern connotations. Based on that analysis, the Court concluded that “all work was treated as employment” in the FAA, and so the statute imposes no barrier preventing workers like Oliveira from seeking redress in court.

Workers who are bound by arbitration agreements are deprived of their rights to have their day in court. Litigation in court gives employees an opportunity to have their claims decided by a jury of their peers, not by arbitrators, whose decisions may be affected by business considerations. Thus, any ruling that would take a worker’s case out of arbitration and into the court room is a win for the worker.