Remedies for retaliation after whistleblowing on employer misconduct

Remedies for retaliation after whistleblowing on employer misconduct

Brian Gruzalski worked as an airplane mechanic for FedEx. Stanley Langevin was his supervisor. Mark Collins was their manager. These three employees sued FedEx claiming that it retaliated against them after complaining that their employer violated the Federal Aviation Administration’s safety requirements by failing to properly repair its planes.

During trial, the employees presented evidence that FedEx reduced the time spent repairing its old airplanes by about one-third to increase profits. FedEx management then pressured the airplane mechanics to rush the repairs. FedEx offered bonuses for getting the airplanes out faster. The employees claimed this caused FedEx’s airplane mechanics to sign off on unsafe repairs and repairs that were not done. 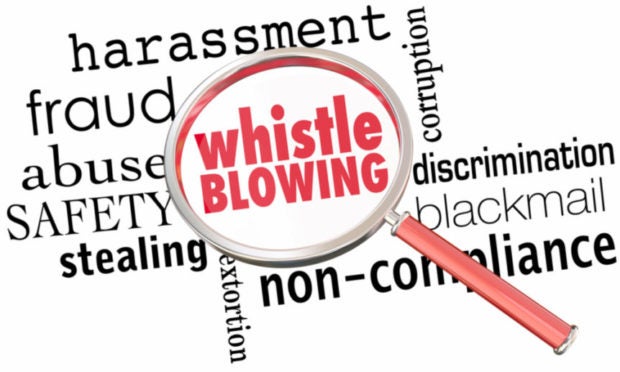 Gruzalski and Langevin complained to management that FedEx forced its mechanics to overlook important safety repairs. In response, FedEx ordered manager Mark Collins to write up the complaining employees. When Collins objected that the write-ups were illegal retaliation, he was told that if he did not write up the mechanics, he would be written up himself. And he was.

In retaliation against Gruzalski and Langevin, FedEx instructed other employees to watch and submit written complaints about them “24/7.” FedEx’s Managing Director threatened Gruzalski, “that 50 angry men wanted to kick his ass, if he did not stop complaining about the unsafe repairs.” Gruzalski said, “FedEx wrote me up, suspended me, but the threats about the angry guys put me in fear for my life, not knowing what could happen in the parking lot.”

In the end, FedEx terminated Gruzalski, demoted Langevin for an unprecedented 3 years, and denied Collins his promotion to senior manager. FedEx claimed it terminated Gruzalski for repeatedly making derogatory comments about his co-workers. That Langewin was demoted for using racist nicknames, and Collins was not promoted to to senior manager because there were more qualified candidates.

After trial, the jury found that the employees were victims of retaliation by FedEx and awarded them $1,258,817 in compensatory damages and $6.75 million in punitive damages, totaling $8,008,817 in damages.

California’s anti-retaliation law protecting whistleblowers was expanded to cover employees who complain within a company about unlawful practices. It also applies to cases where the employee truly believed the conduct they complained about was unlawful, even if it was not.

Retaliation laws encourage potential whistleblowers to come forward and report corporate violations of the law. Without protection afforded to whistleblowing employees, government enforcement agencies and the public will not know about those corporate activities that endanger public health and safety.