The Internet is a place full of money, if only you know where to look. The best entrepreneurs have set up 6-figure business ideas there. It may seem too good to be true to earn as much as $100,000 through online business ideas — when your present situation is sitting in an office that requires you to slave away years before you could get that much. Yet others have earned that money without needing their salaries and bonuses.

The secret is knowing what platform works for you, and what you could do to get that 6-figure cash. It may be overwhelming and even intimidating to think about online business ideas. Yet countless people have recognized the power of the Internet and how 6-figure business ideas are made through it. 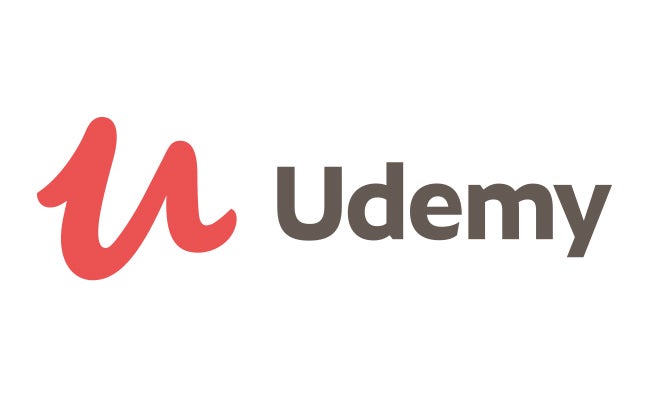 Udemy: Tricks of the Trade

Udemy is an online learning platform where you sell courses. There are currently more than 80,000 different courses for 25,000,000+ students, under 35,000+ instructors who teach online. It is a phenomenal online business idea because it allows you to earn passive income. While you trade away your hours at work for little money, others make as much as $100,000 asleep or on vacation. All you have to do is package your skills in an online course format where students could learn from, no degree needed.

Nick Walter has recognized that beyond his skill in programming is the capacity to make money and even 6-figure business ideas out of it. By selling his Udemy courses on the new programming language called Swift, he was able to make $100,000. He knew his skill could offer more than just self-knowledge through online business ideas, and educating others gave him 6-figure money. 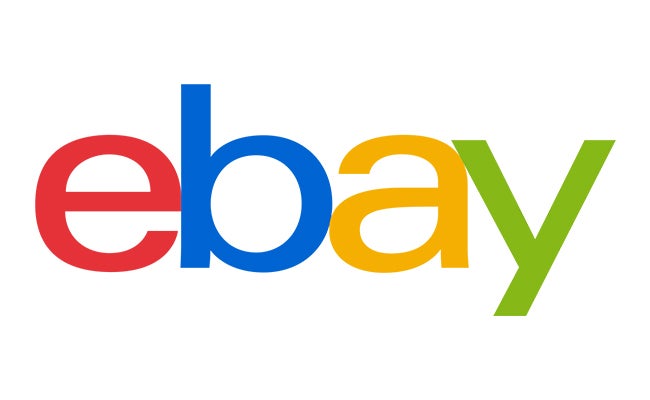 eBay: Not the Same Old Thing

If you are passionate about a specific kind of item, such as furniture, clothes, old toys, vintage items and collectibles, eBay is your best option out of the many online business ideas. You may have old goods gathering dust in your home, which you could turn into 6-figure business ideas by selling them to hobbyists and collectors.

Jody Rogers and Asad Bangash have earned $20,000 a month by recognizing one of the best online business ideas: offering something that is sparse in the market. Knowing eBay does not offer too many Indian ethnic products, they sold Indian henna, jewelry and shoes. An interest in the niche brought them to one of the best 6-figure business ideas they could make. 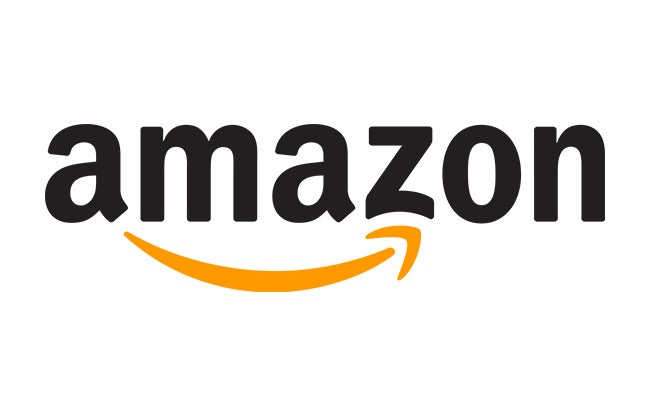 Publishing a book often has a story of its own. JK Rowling faced rejection 12 times before her best-selling and phenomenal book series Harry Potter came to life. Sylvia Plath received her own share of rejection letters and slips before being one of literature’s most acclaimed women. There are rumors of C.S. Lewis being rejected 800 times before his secret world, Narnia, turned into a worldwide adventure.

Those rejections happened in the era of traditional publishing. The story is different now, with entrepreneurial writers recognizing online business ideas. Amazon’s Kindle platform lets you self-publish an ebook for nothing and still make 6-figure business ideas.

Joe Konrath faced rejection from the Big 6 before self-publishing his books on Amazon Kindle. His online business ideas have resulted in him earning $100,000 in the first three weeks alone. As a writer recognizing 6-figure ideas in an industry with the starving artist stereotype, he now considers self-publishing on Amazon Kindle as something that far outweighs traditional publishing.

It was he himself who said readers and writers are at an advantage in online publishing. Not only does it save time in going to the physical store, but it also cuts down costs on production and shipping. Self-publishing makes distribution limitless because it is digital. Readers do not have to worry about stocks or unavailability. The publishing company itself only has to worry about the initial time and monetary investment.

It is the kind of mentality where 6-figure business ideas come from. 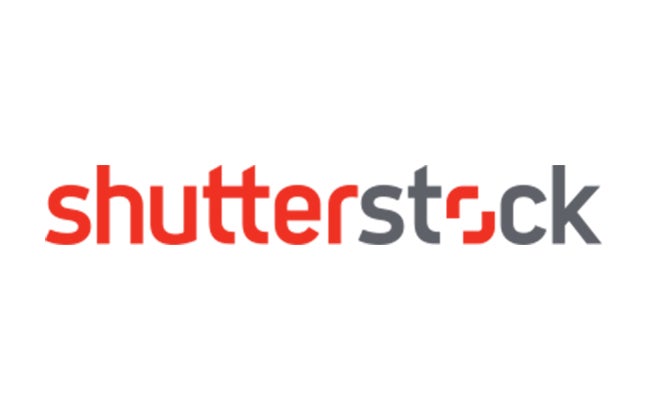 The thousand travel and scenery photos on your hard drive may be one of your next 6-figure business ideas.

One of the best online business ideas is to sell stock photos on the Internet. It could be as picturesque as the Maldives or as mundane as a refrigerator. Shutterstock gives its users the option to contribute their own stock photos.

Shutterstock was only one of Scott’s online business ideas, but it was his best one yet — as he made more than $40,000 in sales through the website alone. 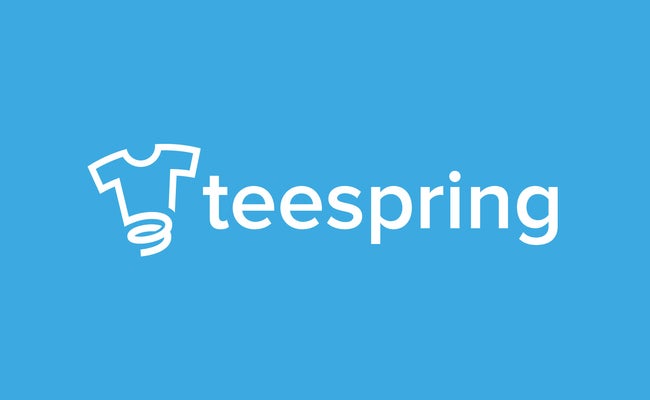 Making a T-shirt may be one your next 6-figure business ideas, and you do not even have to worry about production, printing and distribution. Teespring simply lets you design your T-shirt according to design, colour and statement — whether the designs are from outside the platform or from their variety of fonts and clip art is up to you.

The deal is there will be none of your shirts to speak of if you fail to meet your sales goal. However, meeting it means Teespring makes the shirts for you and delivers them to your customers.

Benny Hsu was merely intrigued by the thought of creating 6-figure business ideas. He made his first shirt on Teespring, which did not see completion. But he recognized the potential of online business ideas, and he earned $101,971.36 in profit in just five months. 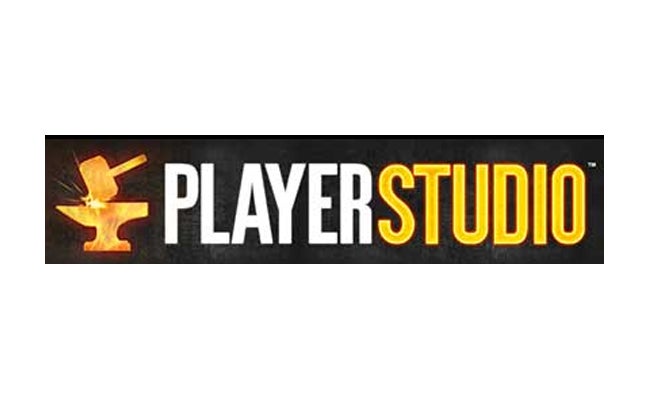 Experiencing the game is in itself rewarding for any gamer, but seeing your mark on the game could be one of your next 6-figure business ideas.

Sony Online Entertainment new Player Studio program allows gamers to create content and design items in-game, which may be sold on the SOE marketplace. The virtual items may range from new armor to items for virtual houses. Players can name and describe their creations according to how it will fit the narrative storyline.

Sony Online Entertainment president John Smedley has recognized that 6-figure business ideas come not only from them but their players, some of which he thinks has better ideas than them. During an interview, he mentioned an unnamed player earning $100,000 in revenue only five months since the launch of their initiative. What was once just one of their online business ideas turned into innovation for Sony Online Entertainment. 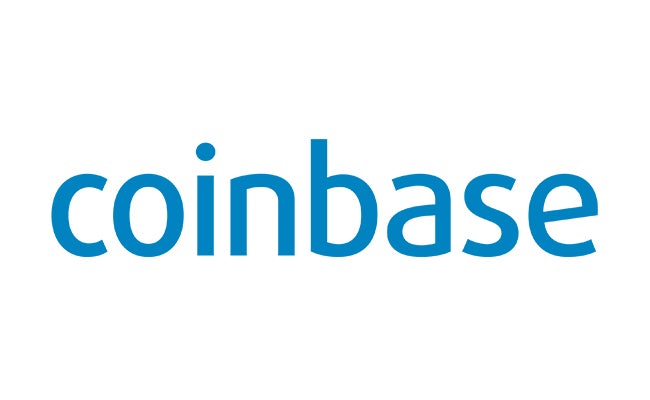 Bitcoin is one of the newest online business ideas emerging in the currency industry.

Bitcoin is a virtual currency not backed by underlying assets such as a bank or the government. The cashless transaction in Bitcoin involves only the consumer and business. The fluctuations in price are dependent on supply and demand. One way to buy Bitcoin is through Coinbase.com.

Global issuers and investors are divided over whether Bitcoin is a phenomenal investment or a disaster waiting in the wings. Many people have invested in Bitcoin only to lose everything they risked. But some investors have made their best 6-figure business ideas through Bitcoin.

One of them is Erik Finman, who was surprisingly a 15-year-old when he made the investment with the $1,000 from his grandmother. He sold his investment for $100,000 to put up an online tutoring service, Botangle. It had more than 20 staffers serving more than 100 active users in 2014, two years after his bitcoin investment.

Working for a 15-year-old high school dropout may strike some as odd, but it is proof not even age and education is a factor in making 6-figure business ideas through the Internet. He recognized online business ideas and went for them. He serves as inspiration for entrepreneurial minds who are meant to make 6-figure money that does not require a day job or college degree.

Because of the Internet, 6-figure business ideas are everywhere.