‘Padayon’ to pay tribute to Parangal’s decade in native dance 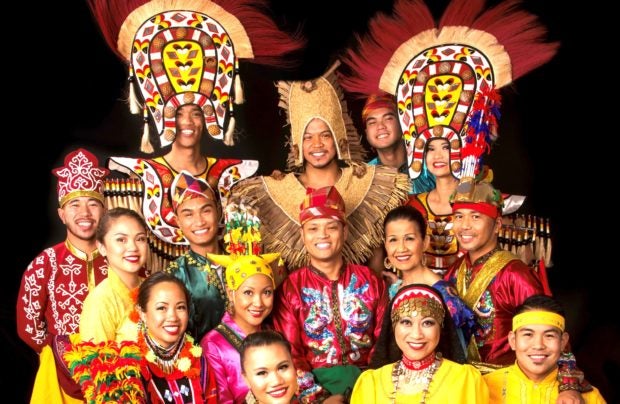 SAN FRANCISCO — When Eric Solano moved to Daly City, California from the Philippines with his family at 11 years old, he knew nothing of Philippine folk dances.

“I learned it here [in the US] with Barangay Dance Company (founded by Bonifacio Valera, Jr.). It helped me connect with my roots and be proud of being Filipino,” he says.

Solano, who was born in Manila and grew up in Aklan province, went on to receive further training with Manila-based dance groupsBayanihan Dance Company and Ramon Obusan Folkloric Group.

The love for dance and pride in being Filipino swelled to a point where, ten years ago, he and 11 other dancers cofounded Parangal Dance Company and he became its founding artistic director. 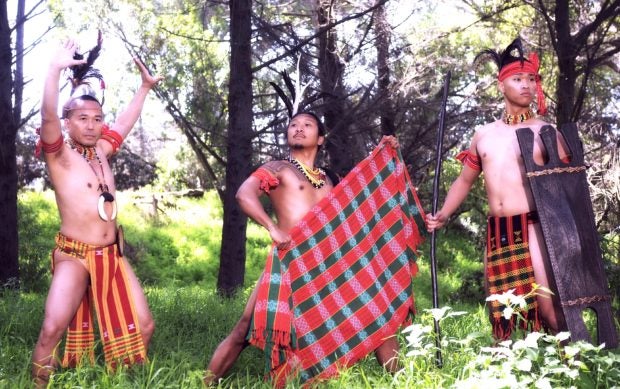 “We wanted to continue our passion for Philippine dances,” he says. “’Parangal’ is Tagalog for ‘tribute,’ and the group pays tribute to Filipino dance heritage by helping to preserve and promote it.

“The turning point for the group was becoming aware about the indigenous peoples in Philippines,” he says.

Parangal then focused its ethos to seeking out dances (and music and attire) straight from the source—or more to the point: sources. It has since visited communities and artists in the Philippines to learn directly from experts and “culture bearers” for research and inspiration.

For the group’s tenth anniversary, it will stage “Padayon,” a showcase of seasoned and new works.

“Padayon,” explains Solano, is a word common among different languages in the Visayas region of the Philippines such as Cebuano, Hiligaynon, Waray and more. It means “move forward,” “continue” or “persist.”

“The show ‘Padayon’ is a celebration of a decade of Parangal’s efforts to inspire through presenting the rich culture and traditions of Philippine indigenous peoples via stories, attire, music, and dance.”

“The work we will present in ‘Padayon’ is a culmination of research and cultural immersion with indigenous peoples across the Philippines.

“We want to create awareness about them so we can connect and know more about our roots, to let the world know that the they are still there, and present Philippine dance and music with more integrity.”

Solano honors the different influences that continue to inform Parangal’s work in this upcoming production, giving nods not just to Philippine heritage, but also to Filipino American history.

“We scheduled our show for October because it is Indigenous People’s Month in the Philippines and Filipino American History Month in the United States,” Solano explains.

The program includes pieces learned and inspired from the dances of indigenous peoples such as Ata Manobo, Bagobo-Tagabawa, Bakwit, Kalinga, and Panay Bukidnon.

One of the new works to be premiered during the show is “Kissa sin Kasi Lasa” (“Song of Love”), a Tausug (also spelled Ta’u Sug) courtship dance.

“There will be several pieces from Meranao and Maguindanao as well.” Solano handled the choreography for the majority of the production’s pieces.

Solano says it is important for Parangal to create awareness of the Philippine indigenous peoples’ ongoing plights as well.

“In Mindanao, there have been displacement and evacuation of indigenous peoples due to environmental plunder, harassment, ancestral domain claims, and attacks and killings,” he says. 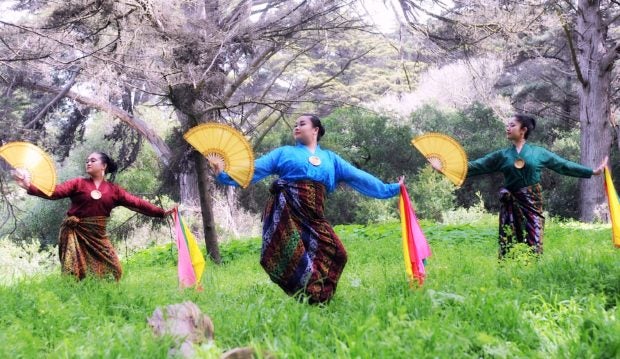 The group will present “Bakwit,” a piece featuring the choreography of Kim Requesto. “Bakwit” is a vernacular term that means “evacuations.”

“We hope to bring—through ‘Padayon’ and our work in general—Philippine culture and traditions to the hearts of the community in the San Francisco Bay Area and to the world!” announces Solano.

While “Padayon” will be the Parangal’s biggest production for the year, it will padayon with more community engagement when it joins the San Francisco Ethnic Dance Festival in November. (The festival was founded by Filipino American Emilya Cachapero in the 1970s.)

“Padayon” is funded in part by California Arts Council and Alliance for California Traditional Arts.