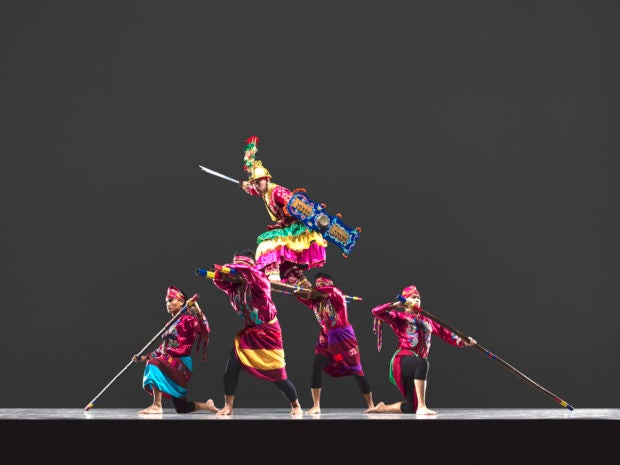 Boat scene in “The Abduction of Princess Lawanen.” RJ MUNA

This year, Parangal will hold the world premiere of a relatively new work called “Kiyaprawa a ko Arkat Lawanen” (The Abduction of Princess Lawanen), which tells an ancient legend from the Meranao (Maranao) people of Mindanao.

Moved by the devastation of war-torn Marawi City, Parangal chose the piece to bring hope to the Meranao people. The company is working with culture bearers Salika Samad and Abdul Jabar D. using some theatrical aesthetics inspired by Philippine National Artist Lucrecia Reyes-Urtula.

(“I’d like ot reach out to the youth and tell them to not forget our culture because our culture is our identity. Let’s unite in our culture for a peaceful country. To all my fellow Maranaos, let’s rise up in a peaceful way. Thank you”.)

The abduction of Princess Lawanen

Parangal’s “The Abduction of Princess Lawanen” is about a beautiful princess of Bamberan who is engaged to a brave Prince Mabaning Ndaw Rogong of Gandongan. While exploring the shore, Emperor Dimasangkay of Kadaraan finds the princess and abducts her. Chaos ensues. Prince Mabaning and his warriors sail off to retrieve her. The queen demands peace that followed the Princess’s return to the kingdom and celebration. 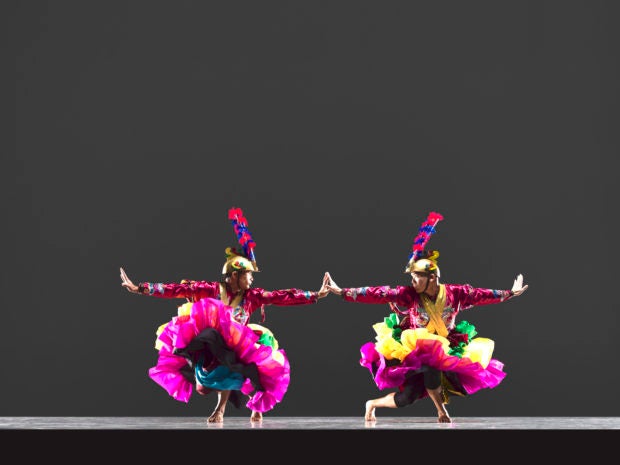 During EDF weekend, the audience will witness four important scenes: Welcoming at the Palace. While women dance in malong tubular skirts, the Onor plays welcoming melodies on kulintang; she chants in the classical language, pananaroon; Abduction and Prince Mabaning’s Journey. The men dance katubaw in tubaw kerchiefs, preparing for war; The Prince arrives in his boat. A kapangentonong ritual asks for strength, courage, and forgiveness for taking lives. Battle, unity, and peace. The Meranao war dance is called Sagayan, The queen sings: “Bayok: Pamomolan sa ranao so dikang giginawai: (Stop the battle, you are brothers). Celebration—Lawanen returns. Women dance kapagapir with fans and elegant kini-kini steps, and singkil with bamboo poles.

Tickets are available at: https://www.cityboxoffice.com/eventperformances.asp?evt=2438

This story is from the Meranao epic poem, “Darangen,” an oral history of 72,000 lines typically presented by an Onor. Now part of UNESCO’s Intangible world heritage, this epic originated from ancient Sanskrit tradition with Islamic influences from the 14th century. It’s a story that celebrates ancestry, mythical heroes, codes of life, death, coutrship, politics and beauty.

With the leadership of Artistic Director Eric Solano, Parangal Dance Company tries to create awareness and advocates for the Philippines’ Indigenous cultures, traditions and stories through music, dance, and attire. The group strives to work with indigenous communities in the Philippines while maintaining theatrical aesthetics learned from a lineage of artists, through Bayanihan Dance Company and Ramon Obusan Folkloric Group. 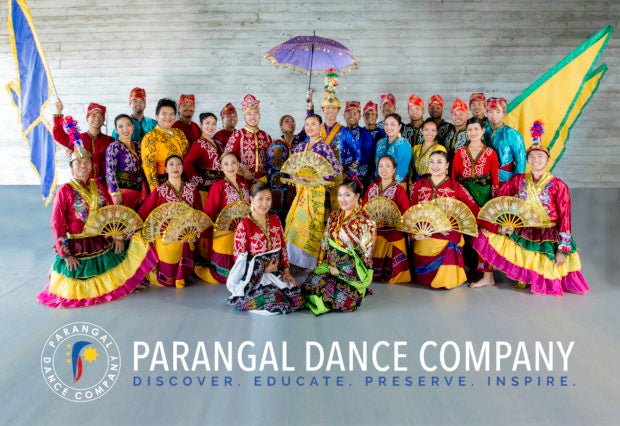 World Arts West is a San Francisco-based, non-profit organization that supports over 450 Bay Area dance companies that are sustaining and celebrating the world’s cultural legacy. The work of our organization includes producing and presenting the nationally acclaimed San Francisco Ethnic Dance Festival each June/July.After three and a half decades of extensive work with artists throughout the Bay Area’s diverse communities, World Arts West is being increasingly recognized for creating the epicenter for dance from over 100 unique world cultures, resulting in the most vibrant and diverse dance community in the world. Over the years, the Festival performances have featured over 26,000 artists.