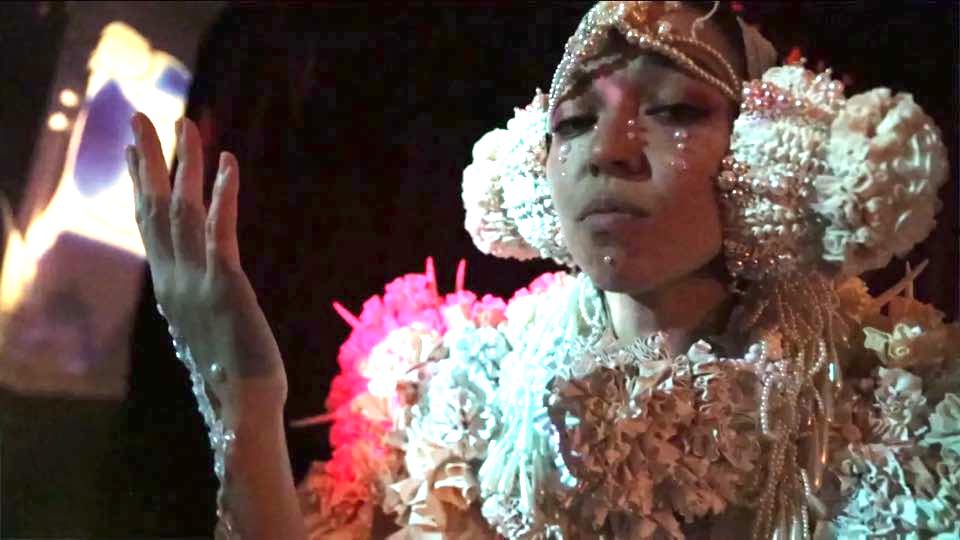 This annual multi-arts festival for independent artists, which runs February 7 to 25, is scheduled to coincide with the Philippines’ National Arts Month.

The festival line-up so far has 182 events across 24 venues with 300 artists. Several Filipino American performers are included in the line-up as well.

“It’s so important for these types of festivals to exist,” he says. “By bridging independent creatives with small businesses and working with cultural institutions, Fringe works closely with its communities to make the arts a vehicle for meaningful collaborations and a safe space for ideas and expanding networks.”

Born in Meycauayan, Bulacan, Aguillon moved to Alberta, Canada when he was four years old. He was previously based in Toronto as a visual artist, production designer and choreographer.

Currently based in Manila, Aguillon was an Artist-in-Residence at Pineapple Lab from 2016 to 2017 before being appointed as its executive director. He was appointed creative producer of Fringe Manila last year. 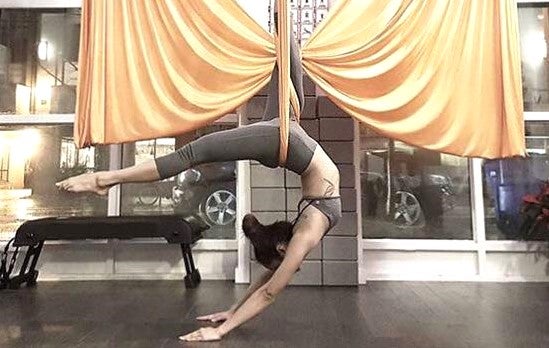 Kaye Peñaflor will combine folk dance and yoga in her workshops. CONTRIBUTED

“Panqueque,” an electropop music show, will be performed by Filipino Hungarian musician, dancer and fashion designer Tala Kamea. Her music influences include electronic, R&B, pop and indie. A member of Hataw, Kamea has studied and performed classical, contemporary and folk music and dance.

“Acts of Love” will be performed by Maylee Todd, who is a musician (soul, R&B, electronic and experimental) and multimedia artist (film, performance art and 3-D projection mapping) whose works explore science fiction, human development, psychology and unconventional thinking.

Dance performances include “Hinkypunk” (Feb. 15), to be choreographed and performed by Ralph Escamillan.

Escamillan has danced with Gadfly Collective, Inlayers, Kinesis Dance Somatheatro, Out Innerspace Theatre and Kidd Pivot. He is currently based in Vancouver and works with companies such as Co. Erasga Dance, Company 605 and Wen Wei Dance.

Kaye Peñaflor will meld dance and yoga in her yoga workshops on February 17 and 24.

Based in Toronto, Peñaflor is the founder of yoga lifestyle brand kaye.yoga. She is also host and producer of yoga-instructional show “Live Breathe Yoga.” 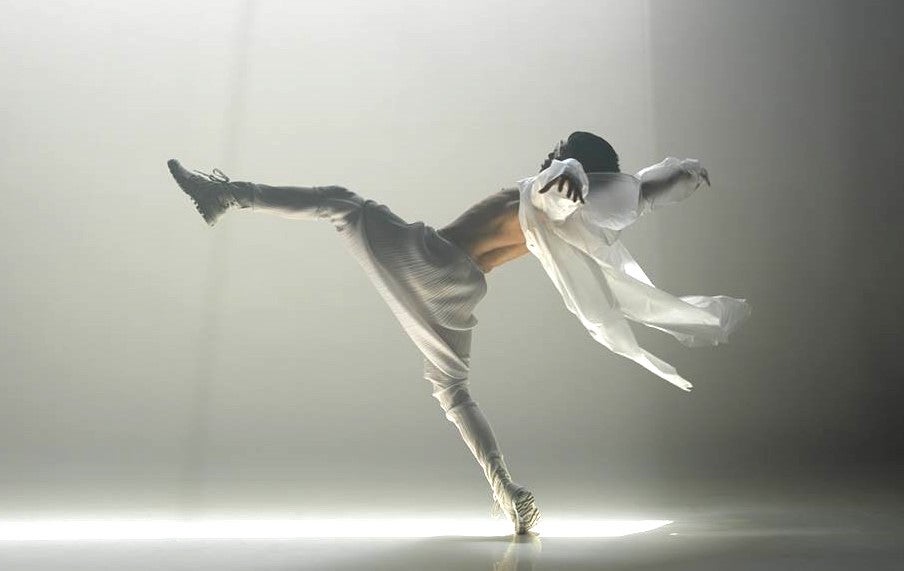 She combines both passions in her signature class “Pineapple Flower Yoga”, where yoga poses are complemented with movements from Philippine folk dances.

From the US, artists will be performing music (“‘Til The Break of GONG”) and dance (“Pagbalik” and “Gayborhood Night”).

Mendoza’s work has been heard on MTV’s “Teen Wolf” and is currently an Artist-in-Residence with Pineapple Lab.

San Francisco-based artists Kulintronica and Lydia Neff will perform “‘Til The Break of GONG” on February 17.

Icban is currently taking up a master’s in ethnomusicology at California State University-East Bay. Mercado has worked with choreographer Alleluia Panis, while Requesto is a principal dancer with Parangal Dance Company.