Are employees on work visas protected from wage theft?

Are employees on work visas protected from wage theft? 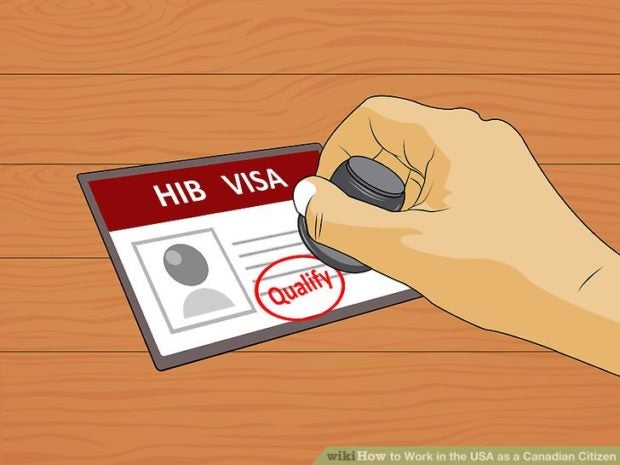 Q:        I am a Filipino worker petitioned by my U.S. employer to work as part of its IT staff in California. My employer pays me only half the agreed rate and there are a lot of “fees” that are deducted from my pay. I work 10 to 12 hours, 5 to 6 days per week, but I am not paid overtime because I’m a “salaried” employee. Even though I don’t have a green card, do I have any rights?

A:        You have the same right as any employee working in the U.S., especially in California. The Fair Labor Standards Act (FLSA), which was enacted to protect employees from labor violations, defined the term “employee” to include “any individual employed by an employer.” This broad general definition is followed by several specific exceptions. None of the exceptions mention the employee’s immigration status. More importantly, in California, the term “employee” means “every person in the service of an employer … whether lawfully or unlawfully employed.”

Therefore, as an employee, you are entitled to the rights guaranteed to all employees, including the right to:

Employees who work in the United States under the H-1B and L-1 visas may feel that if they try to assert their rights to lawful wages and other employment rights, the employer may withdraw their visa sponsorship and have them deported. Thus, visa workers are vulnerable to exploitation by employers who are focused primarily on cheap labor. However, the laws that protect employees also protect visa workers.

One case that illustrates this is a class action lawsuit filed by 800 software engineers against their employer, Siebel Systems. Many of the software engineers were H-1B workers hired and brought to the U.S. from China, Vietnam and India. These workers were misclassified as “exempt” employees, made to work long hours at the company, and not paid overtime. The workers were initially afraid to complain, but eventually, some employees came forward to file a lawsuit. The parties eventually agreed to settle the case and the employer had to pay $27.5 million to the employees.

In another case, Tata Consultancy Services (TCS), India’s largest conglomerate, was sued by approximately 13,000 visa workers who work for TCS in the U.S. as information technology employees.  The employees claimed that the employer illegally forced them to sign over their tax refunds back to the employer. The lawsuit also claimed unpaid wages, and unlawful deductions from employee paychecks. The employer agreed to settle the case and pay nearly $29,750,000 to the employees.

It is not only computer professionals who are exploited. Other skilled visa workers who work in the areas of biotechnology, chemistry, architecture, engineering, the physical sciences, education, and health care may also be victimized.

Visa workers come to work in the U.S. hoping to better their lives and their families’. They work hard, and are less likely to complain about substandard working conditions. There are employers who exploit this situation for profit. Visa workers should know that regardless of their immigration status, they have rights, especially those involving wages, that are protected by law. If you are a visa worker who find yourself in such an unlawful situation, you should consult with a knowledgeable employment attorney to know your options.