Should “Commute Time” in company vehicle be paid?

Should “Commute Time” in company vehicle be paid? 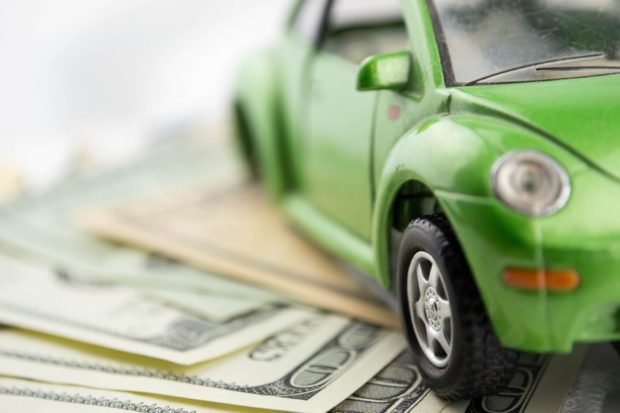 Joseluis Alcantar works for Hobart Service as a service technician traveling to Hobart’s customers to perform after-sale maintenance and repair services on equipment sold by Hobart’s parent company. Service technicians regularly drive to and from customer locations in company vehicles, carrying the tools and repair parts. Each technician is assigned to one of Hobart’s 13 California branch offices.

The technicians are paid for each hour they spend fixing equipment and the time they spend driving to and from different assignments. If they commute in the service vehicles, they are also paid for the time spent driving from their homes to their first assignments and from their last assignments back home, but only if such a drive falls outside their “normal commute.”

However, Alcantar alleges this choice is illusory. The branch offices do not have enough secured parking spaces for the service vehicles, placing technicians at risk for paying for any stolen tools and parts if the vehicles are burglarized at the branch offices.

Technicians are prohibited from using the company vehicles for personal purposes or for carrying passengers without prior approval. Technicians are prohibited from transporting or storing alcohol in the vehicles. Violating the terms of the vehicle use could result in the driver being disciplined or fired. Technicians were also required to respond to calls on their company-issued cell phones while driving to and from their first and last assignments of the day.

Alcantar sued Hobart in a class action alleging that Hobart owed its technicians back wages because the restrictions and requirements imposed by the employer during the “normal commute” time served to place the technicians under Hobart’s control. Therefore, such time should be paid.

If technicians were forced to drive the service vehicles during their home commute, and if they are further required to perform work during their commute such as answering their company phones, then the technicians’ time doing these are “hours worked” and should be paid.

Rather than continue to litigate the case, the employer opted to settle the technicians’ claims for $4.2 million.

Employees such as couriers, medical, appliance, and cable technicians, and other service representatives may travel from their homes to employer-assigned locations, using company-owned vehicles. If their commute times are subject to employer control, they may be entitled to additional wages.