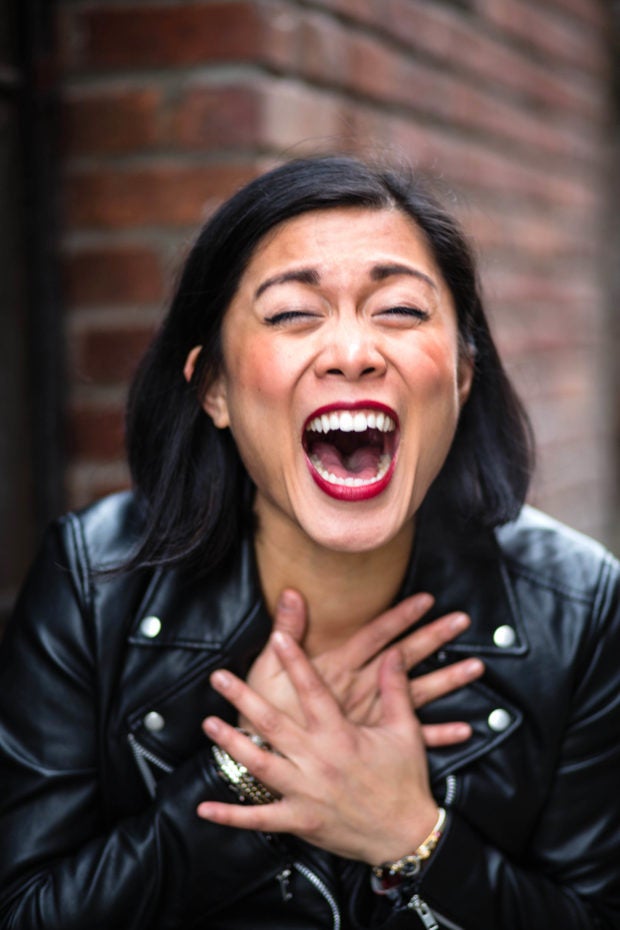 SEATTLE — In addition to food, children’s games, martial arts, music, and dance performances, there will be theater and poetry at this year’s Pagdiriwang Philippine Festival.

There will also be a performance by Mara Elissa Palma of her one-person show “The F Word: Filipinx.”

Filipino American poets will conduct a literary reading of their works during “Ang Aming Mga Boses” (“Our Voices”).

The Pagdiriwang Philippine Festival is organized annually by Filipino Cultural Heritage Society of Washington to commemorate the anniversary of Philippine Independence. It has been held at the Seattle Center since 1987.

The festival aims to be an “ideal setting for presenting art, craft, song, dance, music, history, literature, and culture to promote better understanding of the Filipino cultural heritage.”

There will also be a blood donation drive and health fair.

“‘The FAYTS’ explores the ambitions of a group of young, Seattle-area Filipinos, seeking to empower and raise the stature of Filipino Americans through the political process in the early 1970s,” says playwright Robert Francis Flor, whose recent credits include “Mabuhay Majesty” last year.

In the play, community activist Ben Adama runs for public office, backed by a group of loyal friends known as the Filipino American Young Turks, as he deals with ostensibly well-meaning supporters Sitan Helel, Aswang Iblis and Mara Hukluban.

“The play was inspired by an actual political campaign,” says Flors. “It explores questions of good and evil, loyalty and the price of ambition though mythology and folklore, primarily Filipino in origin. Characters shape-shift between the real and mythic worlds, pitting personal ambition and power against ideals, trust, friends and family.”

“Some characters, such as aswangs, duwendes are drawn from Filipino beliefs. I did not restrict myself to the Philippines and drew on other icons and images of other cultures. These are, for example, experienced in the form of devils who exist in most religions.”

“Hintayan ng Langit” reunites Lisa and Manolo, former lovers who’ve not seen and heard from each other in years, in an otherworldly location. The staged reading will feature Lorna Velasco, Roger Rigor and Eloisa Cardona.

“Hintayan” had a staged reading in Seattle earlier this year and was previously staged in San Francisco by Bindlestiff Studio in 2016.

“The F Word: Filipinx” is actor Mara Elissa Palma’s second in a series of solo performances that she initiated last year. The first installment was “The F Word: Family,” where she tackled her relationships with her kin.

“This show is about my exploration of my own Filipino-American identity, particularly after I left my family and moved to Seattle,” she says.

Pinoy Words Expressed Kultura Arts (where Flor is co-chair) is one of the co-sponsors of “Ang Aming Mga Boses.”

The poetry reading has received support from the United Filipino Club of Seattle University as well as funding from 4Culture, a cultural funding agency that serves King County, Washington.

Pagdiriwang Philippine Festival is part of Seattle Center Festal, a series of cultural programs sponsored by the City of Seattle.

Theater and poetry performances of Pagdiriwang Philippine Festival 2018 will be on June 1 at Armory Loft 1B, Seattle Center,305 Harrison St., Seattle. Visit Festalpagdiriwang.com.

READ about the 2016 staging of “Hintayan ng Langit” in San Francisco here.