Tatum and Jaylen Brown (29 points) combined for 70 points in a game for the eighth time in their careers. Tatum added seven rebounds, five assists, and three steals as Boston won back-to-back games. 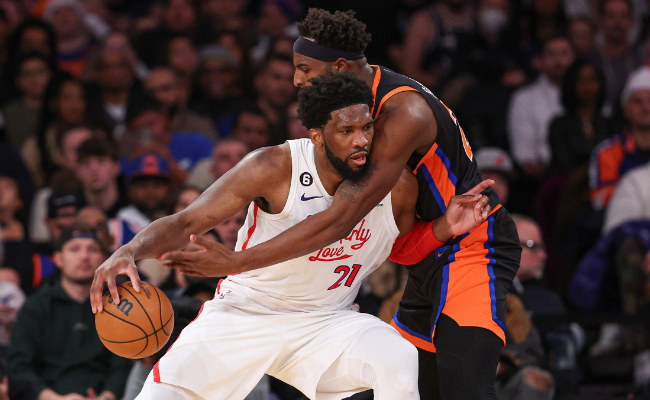 Georges Niang contributed 16 points, and De’Anthony Melton had 15 for the Sixers, who won their eighth in a row without injured guard Tyrese Maxey.

Julius Randle led the Knicks with 35 points and eight rebounds, while Jalen Brunson added 23 points and 11 assists. Brunson went to the locker room with 3:59 left in the fourth quarter with an undisclosed injury and sat out the remainder of the game on the bench. 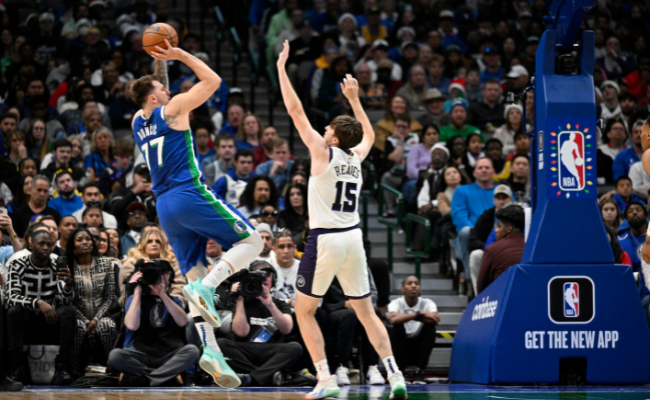 The Lakers held a 54-43 lead at halftime behind LeBron James’ strong start, but they gave up a season-high 51 points to the Mavericks in a pivotal third quarter. James finished with 38 points, six rebounds, and five assists.

Christian Wood had 30 points, eight rebounds, seven assists, and four steals, and Tim Hardaway Jr. shot 6 of 14 from beyond the arc en route to 26 points for the Mavericks.