Who invented basketball? | The Story Behind the Sport

For many years people have been enjoying the game of basketball. This is a game for anyone at any age to play, watch, and enjoy.

Did you ever wonder how the game of basketball began? We have the full history of basketball, and now it became the sport we love so much. 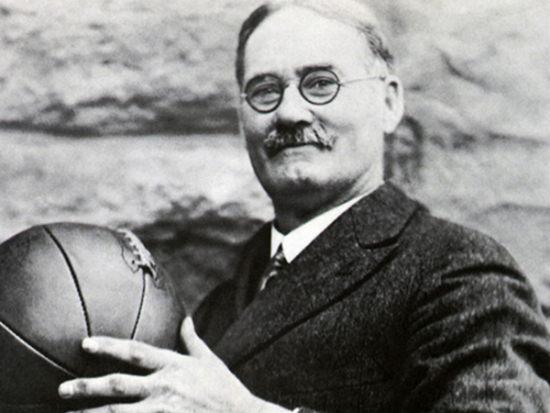 The inventor of basketball was James Naismith. He was born in Canada but wanted to become educated in physically educated. Therefore, he came to the United States. He was a member of the YMCA and into the Christian ministry as well.

When was basketball first invented?

Dr. James Naismith, who invented basketball, was a physical education teacher at the YMCA Training School in Springfield, Massachusetts. He was having some problems with his class at the time and struggled with them. The class was a bit rowdy, and they were confined to indoor games during the winters. Many of them had short tempers too.

Under the orders of Dr. Luther Gulick, Naismith was given 14 days to design an indoor game that would be athletic and distract the students.

They must be able to get in shape and play in a small area inside the gymnasium. In 1891, Naismith created basketball. Naismith wanted to stay away from anyone having bodily contact with another.

He wanted to make the goal above the player’s heads. This would make the players score by throwing a shot that would be effective.

The Sport and History of Basketball 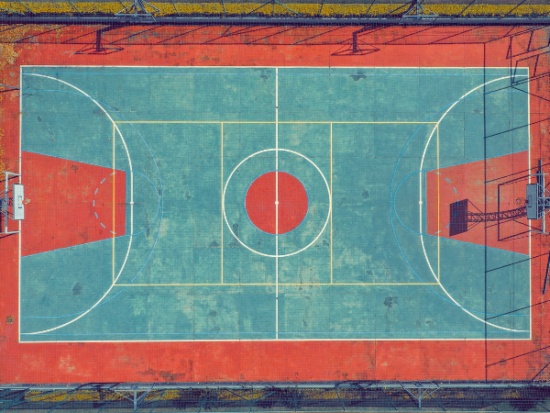 When James Naismith had to design a game that the YMCA could play inside the gymnasium in the winter, he knew exactly what to do. He had a plan for the game we now call basketball.

By 1893, Naismith’s game was so popular. The YMCA promoted it internationally. In 1904, in St. Louis, Missouri, basketball was in the summer Olympic games.

At the Olympic games, Naismith was given a chance to hand out the medals for the basketball teams. He was named honorary president of the International Basketball Federation.

International basketball took off as well. Plus, the National Collegiate athletic groups began playing basketball, and the NCAA Tournament started in 1939.

James Naismith moved from Missouri and founded the basketball program at the University of Kansas. Naismith received many awards while at Kansas. The Naismith Basketball Hall of Fame is named in James’ honor.

James Naismith, who invented basketball, had very strong feelings against segregation, and this was from World War I when he was in service on the United States and Mexican border. He wanted race relations to improve by taking bigger steps.

Naismith even tried to get African American students to attend the University of Kansas, but it would not happen. He founded Sigma Phi Epsilon, which was a fraternity in Kansas.

The Naismith college player of the year celebrates the best basketball players from colleges and is named in his honor. There are several awards with Naismith on them.

What are the 13 original rules of basketball? 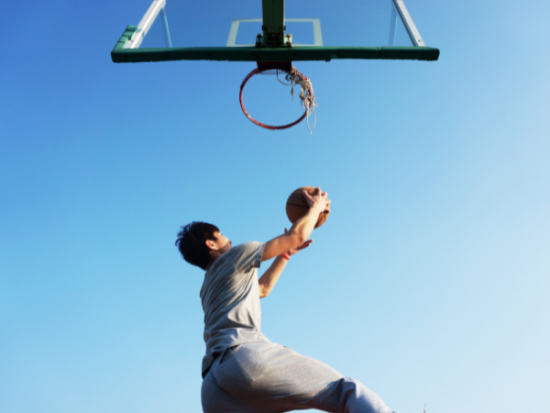 Naismith first started his assignment by listing the original 13 rules of basketball. There would be two teams. One on each side of the gymnasium. Each team would have nine players on it.

There would be two peach baskets hung up from the balcony. There would be one on each side of the gym. The player running with the ball would throw the ball to the teammates or at the basket.

The teams would use a soccer ball to shoot into the peach baskets. The ball would be thrown or batted at the basket. Each time a player scored, the game would pause. Someone would have to take a ladder and retrieve the ball from the baskets.

The news of this game spread throughout the other YMCA schools, and suddenly it became a sport played in colleges. Basketball was soon played everywhere.

The first men’s basketball game was in 1895. This game was between the Minnesota School of Agriculture and Hamline College. In 1896, the first women’s game was U. C.Berkeley vs. Stanford. The first professional league was founded in 1898.

Where is basketball most popular? 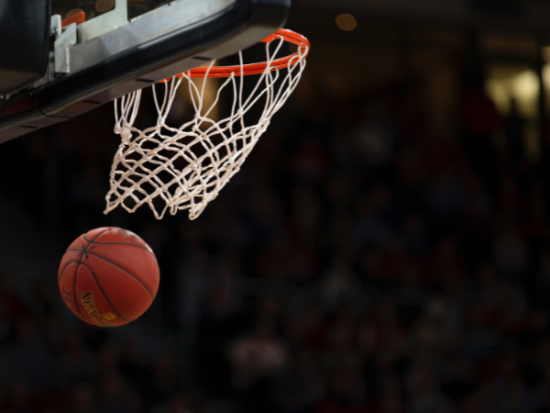 Today, basketball is very popular all over the world. Over 300 million people play basketball. It is one of the most popular team sports.

ESPN and the Associated Press put out polls to list who they thought the greatest athlete of the 20th century was.

After the United States, the Philippines are next as far as fans of the sport go. There are some super fans there as well. Basketball is a sport that is loved worldwide.

What makes it so popular? 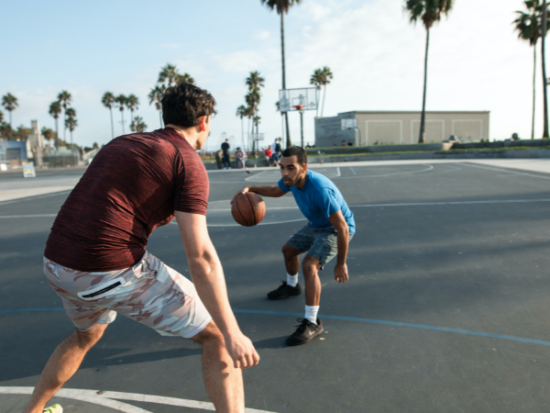 Basketball has become so popular for many reasons. First of all, the game of basketball is a lot of fun to play. It has a fast pace, and it is exciting to watch or to play. The players get to play offense and defense, which is a cool part of the game.

Basketball is not very difficult. You need to practice, of course, but anyone can play with practice. Basketball is a sport that is very easy to learn. The fundamentals are not complicated, and anyone can learn quickly to play.

Basketball is one sport that you can play one-on-one or against a team. You do not need a lot of people to play basketball.

Basketball is very fun to watch if you do not play the sport. Many of the best players in sports are basketball players.

Basketball can be played no matter what the weather is like. If it’s rainy, go inside the gymnasium and play basketball. If it’s sunny, play outside. There are no rain delays in this sport. You can also play basketball all year long.

Why Athletes Use CBD in Sports

James Naismith invented basketball in 1891. His game has grown since he introduced the YMCA to the game. Basketball is one of the biggest sports worldwide these days.

The sport went from the YMCA to the NBA and beyond. The sport no longer uses peach baskets or soccer balls. The NBA is one of the most popular professionals sports worldwide.

James Naismith designed a fast-paced and exciting game that anyone can play. All you need is to practice and know the fundamentals of the game. Basketball is also one of the most popular spectator sports.

Some of the best athletes come from basketball, and one of the greatest basketball players alive is probably the most famous athlete ever to play the game.

You can play different games within the sport itself, like a horse, streetball, ultimate swish, and more.

James Naismith was a brilliant man for inventing this sport. He will always be remembered for his impressive work at the University of Kansas and for bringing the best sport into our lives.