5 Signs That You're Cupioromantic I Lifestyle

Have you ever been in relationships where you don’t feel any romantic attraction toward your partner? You desire the kind of relationship you have read about in stories, but at the same time, you really don’t.

In addition, you want to feel loved, but you also don’t like the actual romantic stuff, or you want to hold hands and cuddle but also don’t want to go on dates, kiss, go on vacations, or get married.

You need to understand the meaning of being cupioromantic and what it entails. Since people who are cupioromantic aren’t romantically involved, they struggle to love their partners for who they are, but this doesn’t mean they can’t make a relationship work.

What Does It Mean to Be Cupioromantic? 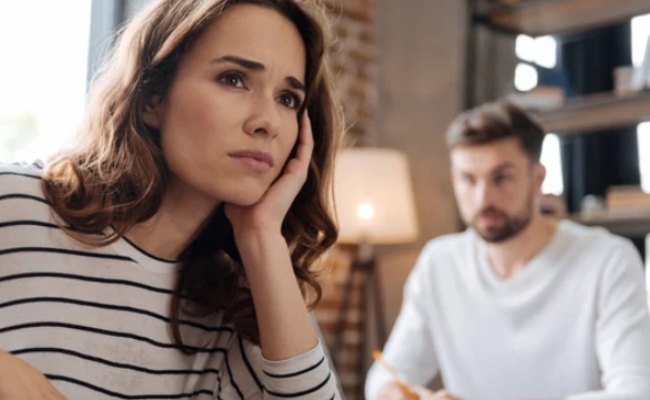 Cupioromantic refers to the orientation of someone who doesn’t feel a romantic attraction but desires a romantic relationship. Like everyone else, cupioromantics yearn for emotional closeness, acceptance, and intimacy. Some desire to be in relationships, even though they aren’t interested in marrying in the usual sense.

It’s a common misperception that someone must feel a romantic attraction for another to be in a romantic relationship, and that’s where cupioromanticism comes in. It was previously known as “Kalosromantic.”

5 Signs You May Be Cupioromantic

Are you fascinated by the idea of love but don’t quite feel like you fit into the mainstream version of it? If so, you may be cupioromantic. This relatively new term refers to people who have a strong emotional connection to the idea of love but don’t necessarily feel romantically attracted to other people. Here are five signs that you may be cupioromantic:

You Want Relationship Perks without the Attraction

This indicates that you likely desire a love relationship with elements like commitment, passion, closeness, etc. You don’t want to express those love feelings to someone else, though you anticipate enjoying the benefits of being in a relationship but not the attention that comes with it.

You Don’t Get Crushes on Other People

If you identify as cupioromantic, you will likely not have crushes on people like others. When you find your friend crushing on someone, you will start to ponder what makes the person unique, but you could have trouble coming up with an explanation. This does not minimize the reality that you will continue to value them for being who they are.

But in these situations, there won’t be any romantic feelings. Because they are not something unusual for you or receptive to, those sentiments won’t typically endure for a long period if they accidentally slip in.

You Only Like The Idea of Dating and Romance

If you get excited about dating but annoy you when it starts to manifest itself in front of you, you’re cupioromantic. It might take little time if you push yourself to think about the possibility of dating someone before it bothers you.

Though you like the idea of dating, it’s not something you want to do. Also, people who are cupioromantic love to see romantic movies, read romantic novels, and more. They like the idea of romance, but they don’t see that happening to them. 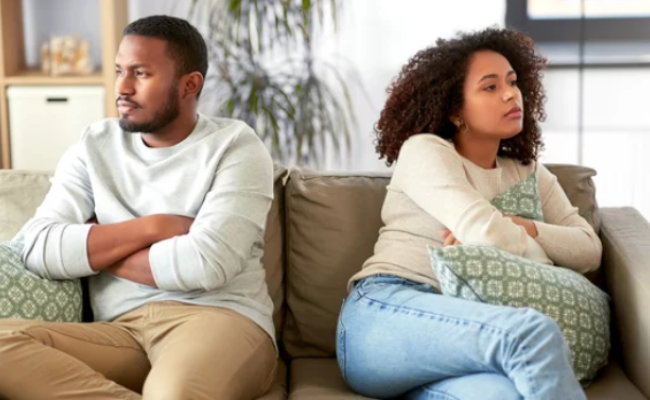 Cupioromantics don’t welcome romantic gestures, they don’t need them, and as a matter of fact, it irritates them.

So, if you’re cupioromantic, these gestures don’t signify anything to you when they’re coming from another individual, and they could even turn you off. There is no way you could or want to experience romantic feelings in a relationship.

Many people may come to develop a romantic relationship with you. You may not even be aware of this since all you seek are platonic relationships.

As a result, if they mention dating, you might start to remove yourself from them because you haven’t fully opened up to the concept, and then they accuse you of raising their hopes falsely or leading them on. If this has been happening, then you’re cupioromantic.

Cupioromantic vs. Aromantic: What’s the Difference? 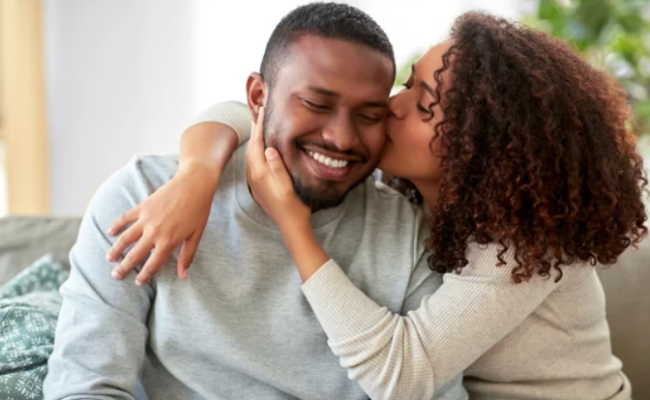 Aromantic people, often called “Aro,” are not romantic by nature, although they can have strong, loving emotions. They can develop close intimate relationships and offer and also receive empathic assistance.

Some aromantic individuals do not want to touch or be touched by others. Even though holding hands, embracing, and cuddling is perceivable as romantic by bystanders and recipients, aromantics do not find these actions enjoyable.

Aromantic people can still love their lovers, friends, family, kids, and pets. The two terms are similar, but an aro can be straight, bisexual, gay, or lesbian. Certain spectrums are classified under the aromantic umbrella: demiromantic, lithromantic, grayromantic, and recipromantic.

A romantic orientation known as demiromanism exists on the aromantic spectrum. Demiromantic is a phrase that describes someone who does not feel romantic attachment until they have formed an emotional connection with them.

Despite having romantic feelings, lithromantics don’t genuinely desire a relationship, and they don’t want the reciprocation of their feelings.

People who fall midway between romantic and aromantic are considered grayromantic. In very particular situations, they might experience romantic feelings for someone else.

This describes people who only feel sexual or romantic attraction when they know the other person feels the same way.

How to Date as a Cupioromantic 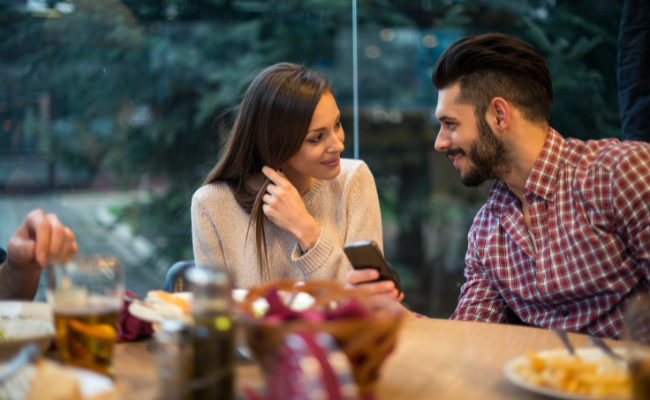 People are typically more accepting of their originality these days. Maintaining relationships with others around you can be easier through acceptance. The first thing is to find out if you’re compatible and open up to your partner about what you can offer in the relationship.

It can be challenging when you have a complicated orientation, but as a cupioromantic, date without the elements that make you feel uncomfortable.

Another alternative is to decide that romance will only be enjoyable for you “in theory” so that you can avoid the hassle of physical hate in real life. You might have to experiment with several options to find what works for you.

How to Support Cupioromantic Loved Ones

Since most others don’t understand them, many cupioromantics typically feel excluded. Avoiding the urge to pressure them into romantic relationships is one method to encourage cupioromantics. Instead, allow them the freedom to live their lives without interference.

They might eventually come across someone with whom they click romantically. It would help if you learned more about cupioromantics to assist them.

Finally, It doesn’t necessarily mean that you’re flawed or have a meaningless relationship because you don’t see attraction the same way other people do. Relationships and love can take countless different shapes. The only thing that matters is what’s appropriate for you.