Benedict Cumberbatch comes back for riot in multiverse 'Dr. Strange'

Benedict Cumberbatch comes back for riot in multiverse ‘Dr. Strange’

Oscar nominee Benedict Cumberbatch reprises his superhero role in “Doctor Strange in the Multiverse of Madness,” in the hotly-anticipated sequel which has fans guessing which Marvel characters might make surprise appearances.

The movie, which begins its global cinema rollout on May 4, sees Cumberbatch’s Doctor Stephen Strange traveling into the multiverse, allowing for different versions of himself. 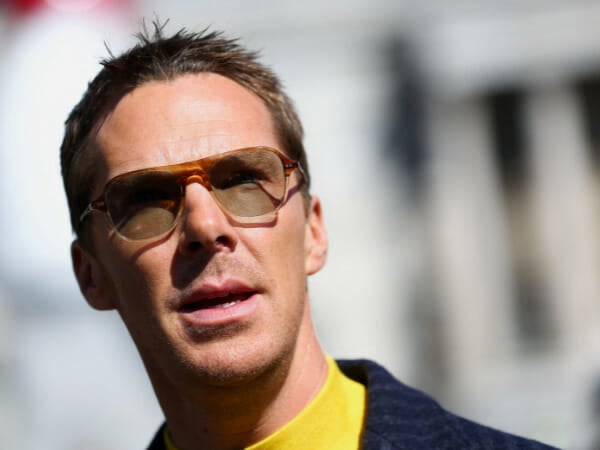 Actor Benedict Cumberbatch arrives at a Dr Strange fan event ahead of the release of Marvel film ‘Doctor Strange in the Multiverse of Madness’ in London, Britain, April 26, 2022. REUTERS/Hannah McKay

“It’s just a riot, it’s the usual mixture of pathos and humor and some issues that are relatable to all of us, and some extraordinary things,” Cumberbatch told Reuters at an event in London on Tuesday.

“The fact the character is a gateway to a lot of other characters in quite a crowded film, but also to the epic nature to what the multiverse brings to storylines means it really does deserve to be seen on a big screen.”

The film also stars Benedict Wong as Strange’s trusted friend Wong and Elizabeth Olsen as Wanda Maximoff, a role she played in several Marvel movies as well as the series “WandaVision”. 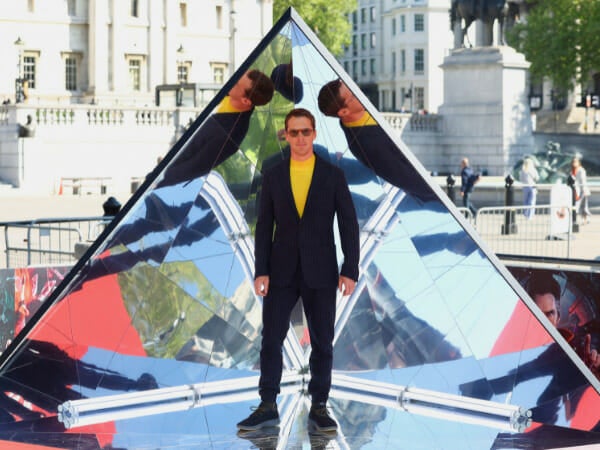 Actor Benedict Cumberbatch arrives at a Dr Strange fan event ahead of the release of Marvel film ‘Doctor Strange in the Multiverse of Madness’ in London, Britain, April 26, 2022. REUTERS/Hannah McKay

“We are creating new opportunities, opening up the Multiverse for I think the rest of the MCU (Marvel Cinematic Universe) which is very exciting to me and I have no idea where our stories lead ever, and so I am curious to see where we go from here,” she said.

Xochitl Gomez debuts as America Chavez, a character who is gay in the comic books.

The Hollywood Reporter said last week the movie had been banned in Saudi Arabia, where homosexuality is illegal. Various outlets have since quoted an AFP report citing an official saying Saudi Arabia had asked Disney to cut “LGBTQ references” from the movie but that it had not been banned.

The Saudi government communication office did not immediately respond to a request for comment from Reuters on Tuesday.

Asked about reports of a ban, Cumberbatch said: “(It’s) A sort of expected disappointment, I guess… It just makes it all the more important I guess that we have this inclusion of diversity in our cast.”

“However, I would love to get to the point where this isn’t a topic of conversation.”