With the release of yet another Spiderman movie – this time, “Spiderman: No Way Home” – it seems like a good time to take a look back at all of the previous movies in the franchise and rank them from best to worst.

Considering how popular these Spiderman movies are, there’s sure to be some debate over the placements on this list! So, without further ado, let’s get started.

4 Reasons Why the New Spiderman Movie will be Awesome 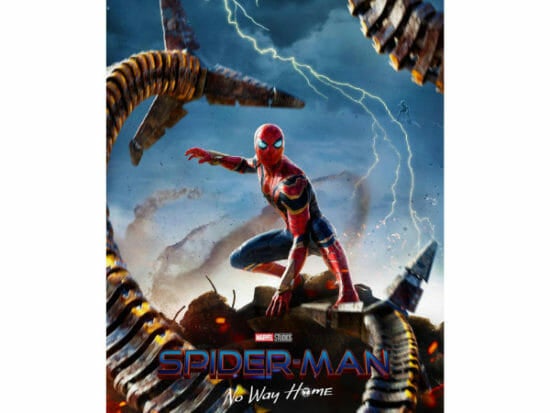 SpiderMan: All Movies Ranked from Best to Worst 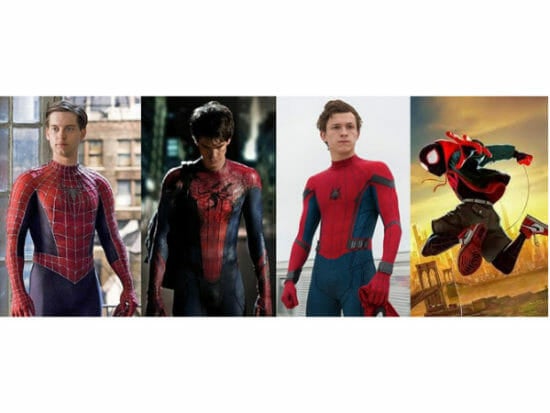 Spider-Man is one of the most iconic superheroes in the world. With five movies (soon to be six), there are plenty of Spider-Man films out there for fans to enjoy. But which film reigns supreme? Which movie should you watch if you want to see Spider-Man’s best performance?

This blog post will rank all five movies from best to worst and advise viewers on which film they should watch when they want a good time with Spidey.

This blog post ranks all five movies from best to worst, advising what order people should look at these films. 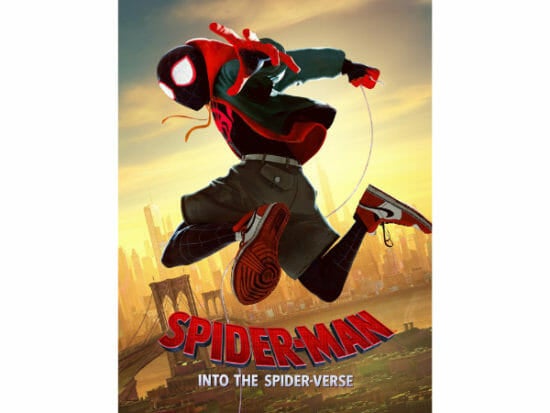 While this is an animated movie, the impressive visuals make it as great as a normal movie. We think nobody can deny that Spider-verse is the best Spider-man movie ever made. The stunning animation, the amazing script, and the striking storytelling give this movie all the rights to be on top.

Doctor Octopus is an entertaining villain who is one of the biggest stars in this Spider-man movie prequel. Alfred Molina’s role as Doctor Octopus gave justice to every meaning of the role villain. Even after 17 years, the surgery room scene remains as epic as before.

This franchise has leveled up its momentum following the first Spider-Man movie. Peter Parker has been on an adventurous journey while dealing with emotional issues. While giving life to the Marvel comics storytelling with all the entertainment one can indulge in. 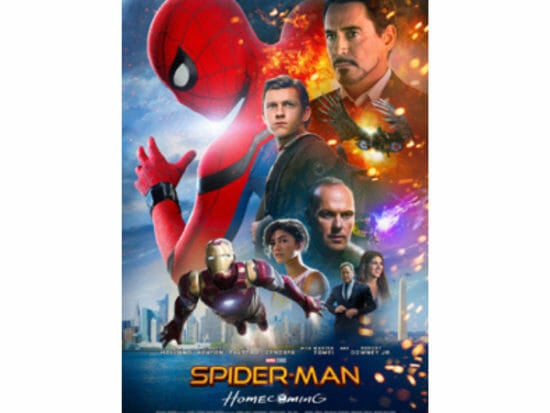 When Peter, Ned, Mj, and the rest of the gang went on their Spider-Man journey, these quirky high school students gave a fresh take on the usual Spider-Man movie plot. Add to that the new lighter and cheerful character that Tom Holland carried out. Spider-Man Homecoming has freshly launched the movie with Peter Parker’s character development while maintaining the original comic book-based story as one of the reboots.

A Spider-Man movie that sets up the mood for the ultimate combination of superhero adventures and teen romance. Everybody will feel young at heart with all the awkwardness and love affair between Peter and MJ. Although this film hits all the sentimentality, the action scenes balance it.

The plot twist that Jake Gyllenhaal played well will leave all viewers in awe. Not to mention the impressive effects full of flashes here and there. Far from Home never failed to set the next stage of MCU brilliantly. 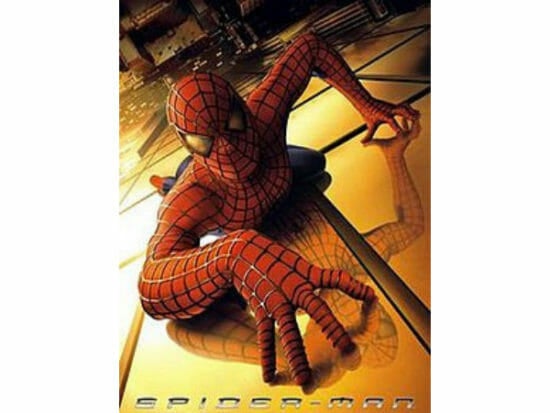 Thanks to Tobey Maguire and director Sam Raimi’s combination of skills, this Spider-man movie is a balance of action and a character full of heart. Aside from Peter Parker’s good-guy image, Green Goblin also portrayed his best villain skills. Peter’s subtle moves to his love interest MJ (Kirsten Dunst) are remarkable. As one of Marvel’s box office hits, this movie serves the right amount of action-adventure with funny and silly scenes.

While this Spiderman movie has obvious similarities to the 2nd Spider-Man franchise, the cast and the story plot give out all the thrill. Andrew Garfield portrayed a different Spider-Man here with his skateboarding skills and jazz hands.

With director Marc Webb’s amazing skills, you’ll get to see Peter Parker’s other side in this movie as he struggles to deal with some of his issues and balance between moralities. While also having confusions about her crush Gwen Stacy (Emma Stone). Not to mention his friendship issue with his best friend, Harry. 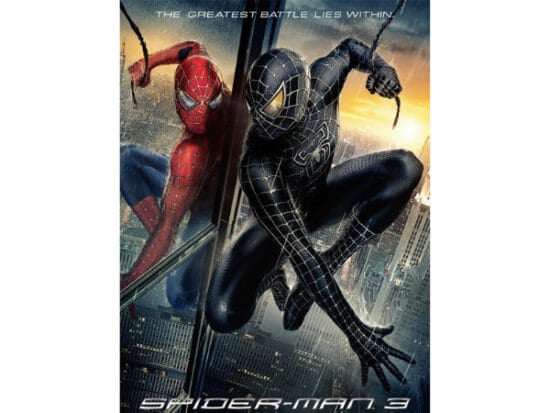 While the other 2 Spider-Man movie franchises don’t confirm Peter and Mj’s status, this movie sets the right track for the lovebirds. Although trouble never leaves the two of them, Peter’s dark side also came out here, turning his suit black. Battling his issues, Spidey has to fight himself and the two supervillains, Venom and Sandman.

If you love the original Venom movie, you’ll appreciate this sequel more. The action scenes are far better than the original movie, with a dose of funny scenes. Also, this movie’s story plot finally answers the concluding question left on the first Venom movie. Peter finally decides to be the lethal protector, which is the Venom.

Fastest Cars in the World

Best Rappers of All Time 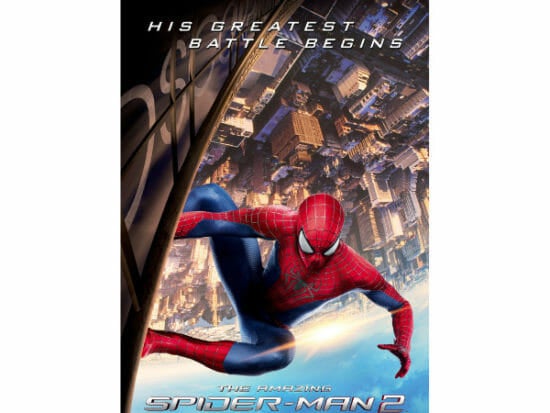 While this Spider-Man movie lacks top-notch visual effects, it lacks the focus in story narrative. Plus, the over-casting of characters doesn’t help much achieve that focus.

Peter Parker fully acknowledges his superhero role as Spider-Man while juggling his time with Gwen. However, Electro’s arrival shakes things up when he discovers that Electro is a product of Oscorp, his best friend Harry’s company.

Spiderman is one of the most iconic superheroes in pop culture. The character has been around since 1962, and his popularity continues to grow each year. With so many great movie options, it can be hard to choose which ones are best for you.