What is the fastest car in the world?

What is the fastest car in the world? Do you love cars? What about fast cars? If you answered yes to either of these questions, we have a great deal of cool information for you.

If you are a fan of fast cars, there are several cars that you probably would love to drive. We have the top ten fastest cars in the world.

Some of them go super fast, and it’s unbelievable how fast the number one fastest car in the world goes. Here is the list of the top 10 fastest cars in the world.

What is the Absolute Fastest Car in the Entire World? 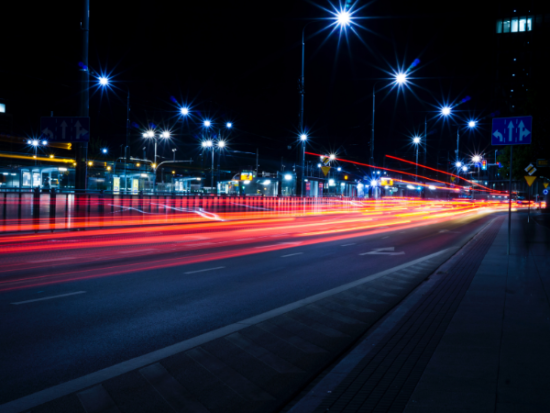 The top ten fastest cars today are represented in this list. These are the newest and up-to-date top fastest cars in the world.

Most of the cars we have driven go at least 100 mph, but can you imagine going much faster than that? These cars are really fast and if you love fast cars, check out this list.

Bugatti is constantly finding ways to design cars with more performance and better engines. The Chiron Super Sport 300+ has 1,600 horsepower and 1,180 pound-feet of torque. 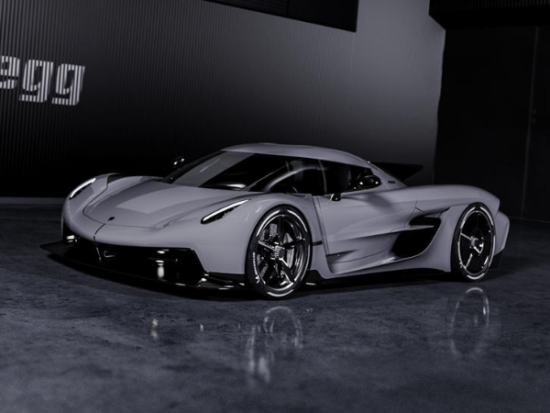 Koenigsegg has come together and built another amazing vehicle. The car has a top speed of 330 mph.

The Absolut Jesko has 1,600 horsepower and 1,106 lb-ft of torque. There is a twin-turbocharged 5.0-liter V8 engine. This car sells for $2.8 million. Research is still being done on this car for speed purposes.

In Texas, at the Hennessey Performance Engineering company, these people know a lot about fast cars. They have built another amazingly fast car. 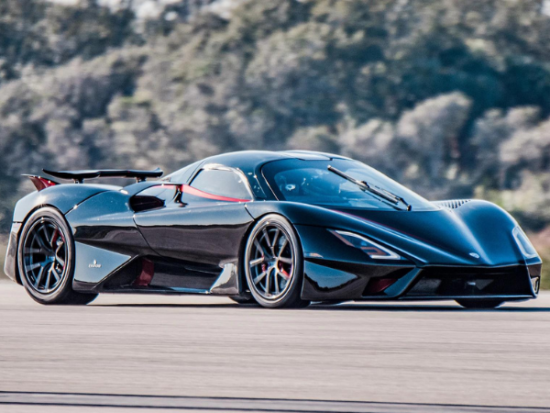 2021 SSC Tuatara is one of the fastest cars in the world today. Of all the cars on this list, the SSC Tuatara goes 282.9 mph.

The American automaker was not finished when they made the prototype. So, they decided to build this newer version.

The SSC Tuatara claims to reach speeds at 316 mph, but it is a little slower than that initial speed. Even though it does not reach those speeds, it is still a very fast car.

The SSC Tuatara holds the record for the fastest production cars. At Kennedy Space Center, the Tuatara hit a two-way average speed of 282.9 miles per hour. The SSC Tuatara has a 6.4 liter twin-turbocharged V-8 engine.

Being the world’s fastest production car is a large feat for any car. Any car that goes 300 mph is quite fast for any car. There have been a few cars that have hit speeds of over 300 mph.

This car may not set any world records any time soon. However, for the price of $1.9 million, you are still getting a great piece of machinery for the price. 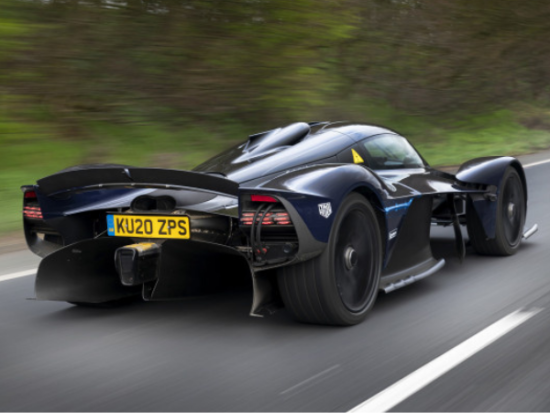 Aston Martin is a name most people know well or have at least heard of the name. Aston Martin did not ever want to be in the hypercar field. However, this car has put them right in the middle of it.

This car has a Cosworth sourced V12 and a hybrid system that can produce 1,160 horsepower and 664 lb-ft of torque. The Valkyrie can reach very high engine speeds. The Koenigsegg Agera RS was ranked the fastest car in the world in 2017. Its top speed is 278 mph. There were only 25 of this car made.

The Hennessey Venom GT is another high-performance supercar that is made in Texas. The Venom GT set a world record on January 30, 2013, for being the fastest car on the road.

The Hennessey Venom GT went from 0-186 mph in 13.63 seconds. At that time, it was ranked the fastest accelerating road-legal car in the world.

It is powered by a 7.0-liter V8 engine fed by twin Precision turbochargers. This vehicle produces 1,244 horsepower and 1,155 lb of torque. 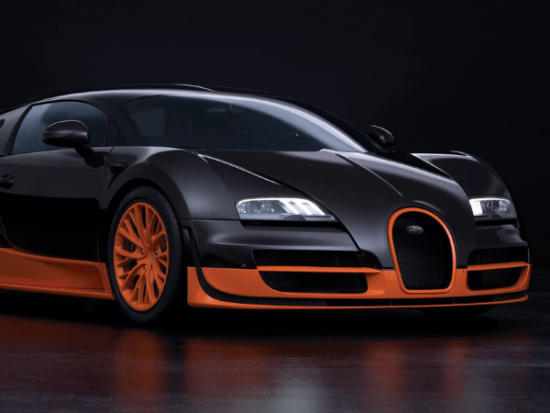 The top speed of the Bugatti Veyron Super Sport is 268 mph. It is an older car. However, it is still one of the fastest cars in the world.

Even though the cars on this list state that they have reached speeds that are heard of, the SSC Tuatara is known as the fastest car globally in 2021.

This hypercar was given the title early in 2021 and sold for $1.9 million. Many cars claim to be the fastest, but some have yet to be tested out of those. 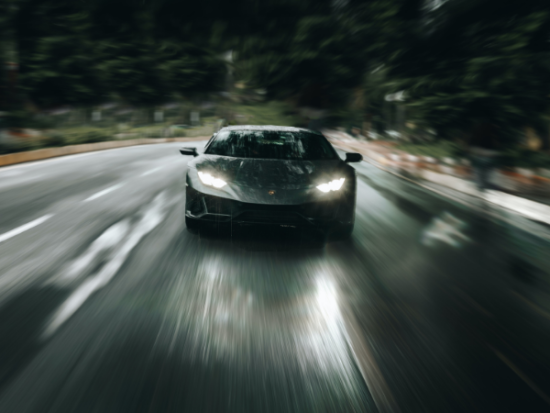 Several cars have claimed to go speeds up to 347 mph. However, these are sole claims. As of now, there are not any cars that have reached 400 mph yet.

Without the physical proof of the cars reaching these speeds, it is hard to determine 400 mph from any vehicle.

Tips on How to Buy a Used Car

Most Reliable Cars to Buy

What is the fastest car street legal?

Fast cars are extremely popular, and as humans, we seem to be obsessed with getting the best and fastest cars we can. These fast cars are expensive, and the companies only make so many.

However, if you are lucky enough to drive one of these fast cars, you will realize what top speeds feel like. Driving one of these cars gives you an adrenaline rush that is out of this world.