Tom Cruise is preparing to walk the red carpet at Cannes, tickets for Marvel’s next movie are selling fast, and a new dinosaur adventure looms large on the summer movie schedule.

That gives movie theater operators hope that their business is finally heading toward normal as they meet with Hollywood studios this week in Las Vegas at the annual CinemaCon convention.

“Clearly we have a reason for optimism,” Cineworld Chief Executive Mooky Greidinger said in an interview, pointing to titles such as “Jurassic World: Dominion” and “Doctor Strange and the Multiverse of Madness.”

Cineworld, AMC Entertainment, and other theater operators were devastated by the COVID-19 pandemic and are still working to get business back to the levels of a few years ago. 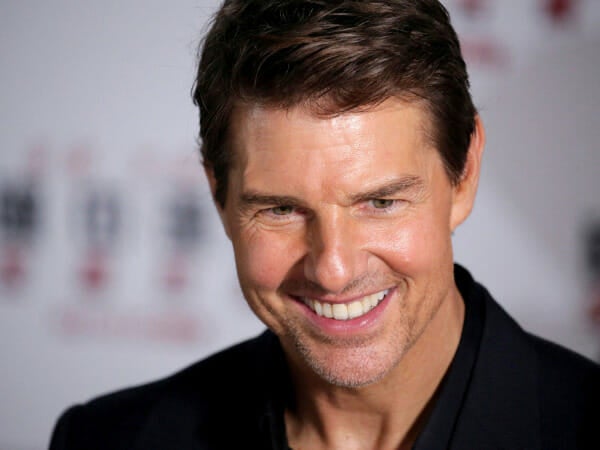 The handful of big-budget sequels will need to do the heavy lifting this summer as Hollywood is releasing fewer movies than a typical summer, the biggest season for moviegoing.

“This is more of a rebuild summer,” said Jeff Bock, senior media analyst at Exhibitor Relations Co. “It’s all about sequels and superheroes and dinosaurs.”

Bock expects studios to release 40 percent fewer films than they did in the pre-pandemic summer of 2019 when 48 movies lit up screens from May through Labor Day in early September. That same period this year will feature 29 wide releases.

The decline is largely due to filming disruptions during the pandemic. Plus some genres, such as romantic comedies, are now more likely to head straight to streaming.

During the pandemic, skeptics wondered if theaters would ever recover. Many felt audiences had become so addicted to streaming movies at home that they would shun cinemas. 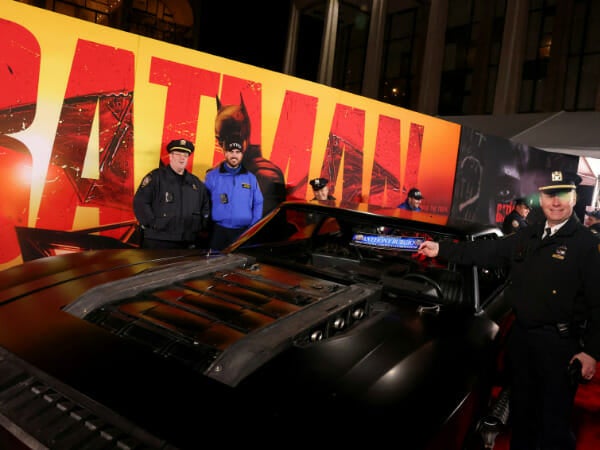 NYPD officers pose next to a “Batmobile” during the New York Premiere of “The Batman”, in New York City, U.S. March 1, 2022. REUTERS/Caitlin Ochs/File Photo

The success of last December’s “Spider-Man: No Way Home,” which has sold nearly $1.9 billion worth of tickets, quieted those concerns. This year’s “The Batman” and “Sonic the Hedgehog 2” also exceeded expectations.

“Our customers show that they miss the cinema and they want to have the experience on the big screen,” Greidinger said.

Other coming summer titles include the animated Pixar movie “Lightyear,” Marvel’s “Thor: Love and Thunder” and Cruise’s “Top Gun: Maverick,” which will make a splashy debut at the Cannes Film Festival next month.

Greidinger and other operators say they have put COVID challenges behind them as cases decline and vaccines and treatments are widely available.

But previous attempts to kickstart the box office have been interrupted by new COVID waves. Early 2022 was hit by the Omicron variant, and domestic box office receipts are down 37 percent this year compared to 2019, according to Comscore data.

B. Riley analyst Eric Wold estimates box office receipts in the United States and Canada, the world’s largest movie market, will finish the year at about 80% of 2019 levels.

A survey by ticket-seller Fandango found that 83% of movie fans planned to see three or more films on the big screen this summer. Advance ticket sales for the new “Doctor Strange” movie are the highest so far in 2022, Fandango said.

“I just think there’s pent-up demand,” said Rich Daughtridge, president and chief executive of Warehouse Cinemas in Frederick, Maryland. “People want to get out of the house.”

Daughtridge is bullish on the summer slate.

In addition to the blockbusters, he sees potential for mid-budget movies such as an “Elvis” biopic, Brad Pitt action movie “Bullet Train”, and horror flick “Nope.” The offerings from May to July offer a mix of original films and big-budget sequels in a variety of genres, he said.

“That, in my opinion, is the recipe for a great box office,” he said.