In the run-up to Tesla Inc Chief Executive Elon Musk’s public disclosure of a $3 billion stake in Twitter, the billionaire had criticized the microblogging site for failing to adhere to free speech principles and said he was contemplating building a new social media platform.

The world’s richest person in the past months has said he is a free speech absolutist, while being vocal against Web3, a term for a utopian version of the internet that is decentralized and whose commercial backbone is the non-fungible tokens (NFT).

Twitter co-founder Jack Dorsey and Musk, though active proponents of cryptocurrencies, share skepticism around the metaverse, NFTs and Web3, what some deem to be the evolution of the internet. 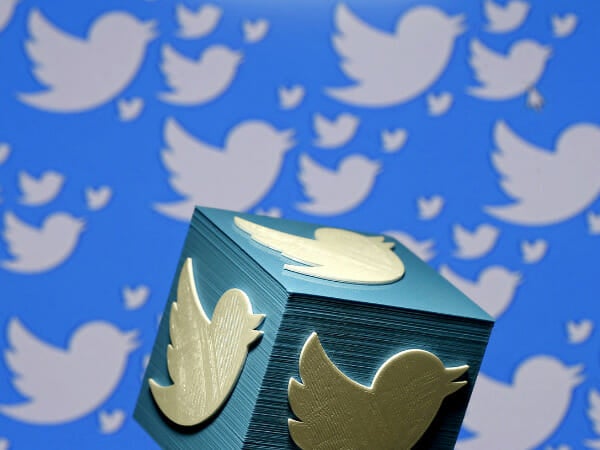 A 3D-printed logo for Twitter is seen in this picture illustration made in Zenica, Bosnia and Herzegovina on January 26, 2016. REUTERS/Dado Ruvic/Illustration/File Photo

March 15, Musk tweeted, “I’m selling this song about NFTs as an

guaranteed.” The next day, he tweeted: “Actually, doesn’t

feel quite right selling this. Will pass.” 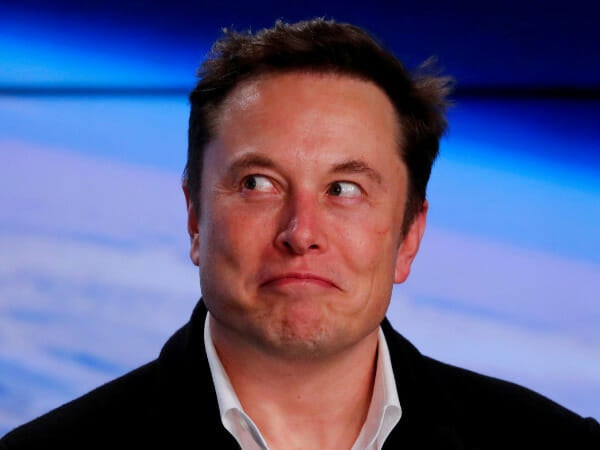 Jan. 21, In a Twitter thread calling the NFT profile picture

engineering resources on this bs while crypto scammers are

throwing a spambot block party in every thread!?”

2022 mocking the progress of the world wide web, ridiculing

March 5, In a tweet claiming some governments asked Starlink to

March 24, Musk asked in a poll if Twitter’s algorithm should be open

a new platform was needed.

April 4, In his first tweet since the disclosure of his stake in

(Reporting by Akash Sriram and Eva Mathews in Bengaluru; Editing by Sriraj Kalluvila)

LATEST
Ernst & Young to settle $100 million US charges over staff cheating on exams
Is it game-over for TikTok? US FCC commissioner wants Apple and Google to remove the app
How Americans are boycotting companies now
Did Biden just announce an anti-Marcos rally?
Cryptoverse: The beacon of the NFTs
Tesla closes an office as layoff strikes Autopilot jobs