Purposive Sampling - An Essential Part of Many Research Projects

The internet provides us with plenty of research studies, which rely on purposive samples. This is because it fits most research projects well. However, it would be best to learn about it even if you’re not conducting them yourself.

That’s because most of the facts and findings you see on the internet depend on this sampling strategy. Some studies could provide false information or mislead people from facts. Fortunately, this article can help you understand how it works.

That’s why I will start by explaining what the purposive sampling technique is and why researchers tend to use it. Next, I will explain how people perform this method in various ways. That way, you can see how this research technique shapes the studies you find online.

Why is purposeful sampling used? 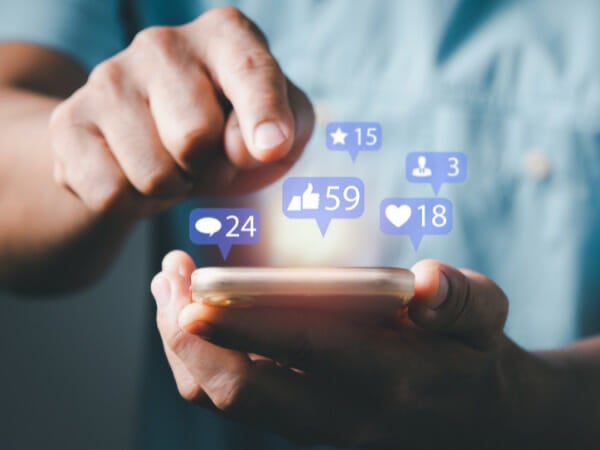 Look around the internet enough, and you’ll find so many studies that provide interesting trivia. Contrary to popular belief, conducting research has more important objectives.

No matter their topics, their main goal is to learn about something. You can do that by observing your desired subject or particular phenomenon then writing down what you see.

That alone won’t be enough because you need to organize that data. Otherwise, people would find it hard to use that data, even you. That’s why researchers employ various methods.

The purposive sampling technique is the most common. Also known as subjective sampling, it involves choosing a group of people or other subjects that fits your intended study.

You choose them based on your understanding of your preferred topic. Most of the time, purposive sampling involves people. You might be wondering if this is just a lazy approach to research.

Perhaps experts just don’t want to ask more people, so they stick to a few. That’s called convenience sampling, and purposive sampling is nothing like this.

As the name suggests, the former aims to make the research method easy for researchers. For example, they could just choose people nearby or folks they already know.

Now, you may be asking why researchers spend time choosing their respondents. Let’s take a closer look at the reasons below:

It’s unrealistic to ask everyone.

Have you ever found a statistic that involved everyone on Earth as respondents? Even the biggest companies don’t do this because of the steps you’ll have to take.

You will have to require everyone somehow to participate in your data collection. This is quite impossible, even for Mark Zuckerberg and Facebook.

I used this exaggerated example to emphasize that a study needs limits because people have limitations too. The purposive sampling technique helps researchers observe a realistic amount of people.

Your study only applies to certain groups of people.

You don’t have to know the opinion of everyone around the world just for your study. More often than not, you only need to collect feedback from a certain population.

This lets you observe the right people get the most accurate results possible. Also, focusing on one sample population helps you create a coherent and concise study.

Your data won’t have to add too many unnecessary factors or variables. Not to mention that this saves you time and money. If you need to ask for a survey in a city, you don’t have to ask every resident. 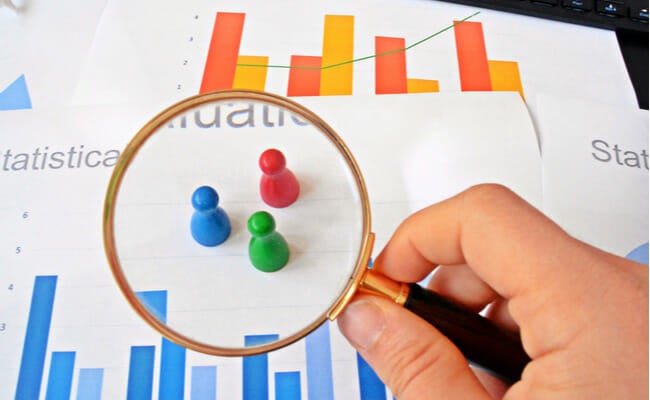 Purposive sampling can look similar to random sampling. It chooses a relatively small group of people for a study. However, probability sampling has a huge difference.

As the name suggests, probability sampling techniques leave their selection to random chance. This helps a study remove variables that may get skewed by researcher biases.

This may not work in a study where respondents should share common traits. For example, a study about blonde hair may not work with probability sampling techniques because it may include people with black hair.

On the other hand, purposive sampling relies on specific factors. For example, a study about people with blonde hair can use it by focusing on one city.

It’s not convenience sampling because the selection still follows the study’s objectives. It’s not probability sampling either because it follows criteria for sample selection.

What are the types of purposive sampling?

We’ve established that researchers choose their samples based on their expertise. They have various ways of doing that. You can classify this diverse range of methods as the types of purposive sampling.

After all, there are many things you can observe in our world. There’s no way that one method will let you observe all of them. That’s why researchers have devised all sorts of purposive sampling methods.

The goal is to fit the right strategy to a particular phenomenon. Remember that there is always a margin of error with every study. Find the most suitable option, not the perfect one.

You use this kind of purposive sampling when you need to test a wide variety of cases related to a particular phenomenon. This lets you confirm whether it will remain constant in each scenario.

For example, you could survey how many people know about cryptocurrency. If you’re using maximum variation sampling, you ask all types of people in a certain area.

That way, you can find out a certain population’s subjective or generalized assumptions about this digital asset. This type of purposive sampling removes the bias of choosing a specific age group.

You could compare a certain trend with the status quo. For example, you can check the effect of the remote work trend on ordinary employees. You may check their perception about it or how it affected their career goals.

Typical case sampling might be the only appropriate method for this instance. You can ask research questions to regular employees so that you can find out their opinions.

This makes sure that your primary data sources are relevant to the subject matter. Note that various factors can still affect typical case sampling.

As the name suggests, extreme or deviant case sampling looks at the people that set themselves apart from the norm. You can think of this as the reverse of typical case sampling.

Your representative sample comes from a special situation. On the other hand, extreme case sampling looks at the general population that reacts to a certain trend.

You want to learn how study habits help high achievers in school. This type of purposive sampling will involve speaking with the students with high grades.

This type of purposive sampling is a tighter focus than the previous two. That’s because it narrows down the sample selection into more categories.

For example, sociologist C.J. Pascoe wanted to study gender identity and sexuality among high school students. This was when she used critical case sampling.

She chose students that fit the characteristics of average high school students in terms of population and family income. She chose critical case sampling, so her findings apply to the general population.

You want to learn how a certain event affected certain groups of people within a population. Perhaps you want to see how COVID-19 affected the lives of grade school and high school students.

You perform total population sampling by collecting data from all the members of both groups. Then, you compare the results with each other.

That way, you can see if they had any shared or isolated experiences. As you can see, your choice of purposive sampling method will depend on the research objective.

This is the type of purposive sampling that researchers use before conducting a study. Expert sampling involves getting insights from knowledgeable people about a certain subject.

Researchers need this type of purposive sampling if they don’t know enough about a topic. They either need more information about it that they cannot find in most resources.

You might say that this wastes time. If you look at it closely, expert sampling lets you gather data much faster than without. The insights you gathered may tell you what information you need. What Are The Benefits of Online Learning?

The Best Brain Supplements For A Sharper Mind

Purposive sampling lets you pick the right research subjects. That way, you can gather the right data for your study. It’s far from perfect, though.

You can’t remove the margin of error, only reduce it. That’s why planning is important in any research. Once you find one on the internet, look at how the experts gathered their data.

B2B TRENDING
10 Tips on Using E-Commerce Financial Services Wisely
5 Ways to Fund Your Small Business
10 Call Center Management Tools to Optimize Your Business
The Best Brain Supplements for Improved Mental Performance
How to Create the Perfect PR Pitch: Tips and Tricks
Boost your brand with the blockchain via crypto marketing