The Greater Fool Theory - Everything to Know | Financial Terms Defined

The Greater Fool Theory – Everything to know

Greater fools exist in the world of investing, as evidenced by a plethora of evidence. Here is an explanation of the “greater fool theory” and how it applies to investing.

The greater fool theory states that one can make money from buying overvalued securities because there will always be someone who, in this case, is a greater fool, who is willing to pay an even higher amount foolishly.

What Exactly Is The Greater Fool Theory? 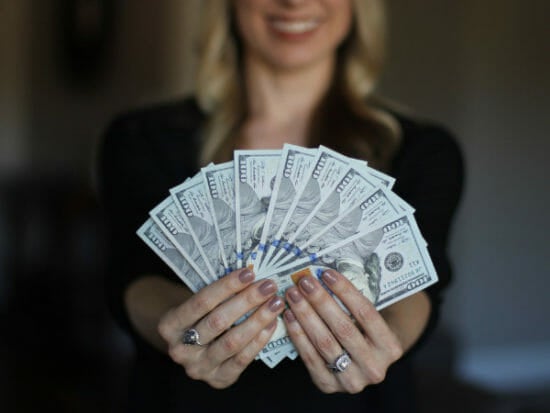 An economic event whereby the prices of individual assets increase ridiculously and supersede their actual value is called a Market Bubble.

Bubbles are generally considered outrageous explosions. Bubbles are generated, and its self-sustaining waves of optimistic values that fire up the prices of assets and cause misallocated investments are survived by the bubbles alone.

There is confusion amid great finance academics or practitioners to agree on the particular reason an asset bubble develops or what exactly maintains the overpriced prices over the bubble’s life.

The “Greater Fool Theory,” on the other hand, is a widely debated theory about the continuation of a bubble.

The Greater Fool Theory for a market bubble holds that an individual can benefit by acquiring very expensive and overpriced assets and giving them away for extra profits because they are certain that there always would be that individual that would pay an even higher price to obtain assets. Every investor hoping on the Greater Fool Theory would certainly acquire overpriced assets without regard for their inherent value.

This speculative system is entirely based on the idea that an individual can obtain profit by betting on the future prices of the assets and the belief that there will always be a willing “greater fool” that wants to pay more than the assets were gotten.

Eventually, the bubble would certainly burst and thus begins the huge amount of selling of assets that would amount to a decrease in assets price and value. It would be unfortunate for an individual to be the last person to acquire the asset with no buyer during the selling period, which could amount to a huge loss of money and even lead to bankruptcy.

In the business of stocks, the Greater Fool Theory becomes pertinent when there is a drastic increase in stock prices and the expectation that there is usually a buyer willing to pay for stocks even at that high rate rather than the value attached to the company or the income obtained by the company.

With this belief, no matter how high the price of stocks can be, this is sustainable because it is presumed that eventually, a buyer would be available to acquire assets or stocks at an even higher price. 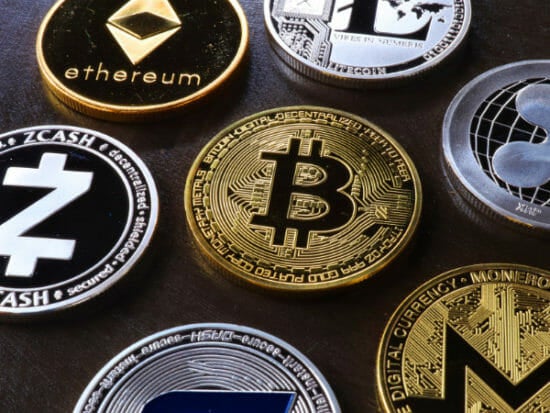 We’ll venture into the digital assets market to understand the Greater Fool Theory. The rise of Doge and Shiba Inu, the two most popular meme coins, has turned a lot of investors into multi-millionaires and even billionaires. As testimonies of how most people have raked in huge amounts of money come out.

A lot of the “Greater Fools” are willing to pay with the belief that they can become wealthy without considering the intrinsic value and rely only on the increase in the asset prices, are then attracted.

Example of the Greater Fool Theory

A lot of these meme coins turned out to be purely fraudulent. For example, the case of the meme coin attributed to “Squid Game,” the famous South Korean Netflix Movie released in 2021.

Even bitcoin is not left out. Bitcoin has a debatable intrinsic valuation and consumes a huge amount of energy, exists as a series of codes saved in a computer network, and is also a major ecosystem concern. Despite all this worry, the bitcoin prices increased, and sellers never needed to find buyers.

Before 2018, it had reached the price of $20,000 before depreciating. Traders and investors were baited by the price trends and quickly invested and sold bitcoin simply because they believed they would resell at a higher price to a Greater Fool later.

The price of this cryptocurrency skyrocketed due to the Greater Fool Theory as the demand was greater than supply.

And in a couple of years after that, the price had exceeded expectations to amount to a whopping $60,000 and not settling below $50,000 for months. This is due to the investments made by large institutional investors and corporate finance bodies like Tesla and PayPal. Tesla incorporated bitcoin to buy Tesla products until the idea was discarded due to greenhouse effects on the earth, thereby making the cryptocurrency price eventually plummet.

The Benefits And Drawbacks of Employing The Greater Fool Theory

The Greater Fool Theory relies on the perfect timing and strategy. There is a high chance of acquiring a lot of profits with this greater fool strategy. Although, it is a herculean task to master this strategy and determine the perfect time for your assets to generate interest unless you get to study the fundamentals and market forces beyond the enthusiasm of short-term investments.

It should not be surprised when the eagerness to invest in an asset reduces or is tilted towards fundamentals-based valuation, leaving an individual with assets consistently declining in value.

Individuals who invest in assets without respect for fundamentals create valuation bubbles. This can surmount great loss when the bubble burst.

A well-known value investor, Benjamin Graham, once stated that “in the short run, a market is a voting machine, but in the long run, it is an It’s a scale.” Graham was trying to explain that. While popular sentiment influences stock market pricing action in the short term, a fundamental value such as revenue, earnings, cash, and debt determine how a company’s stock performs over longer periods.

It is possible to achieve high returns using the greater fool strategy. However, it comes with high risk and is far from the best path to long-term success.

How To Avoid Paying The Higher Price 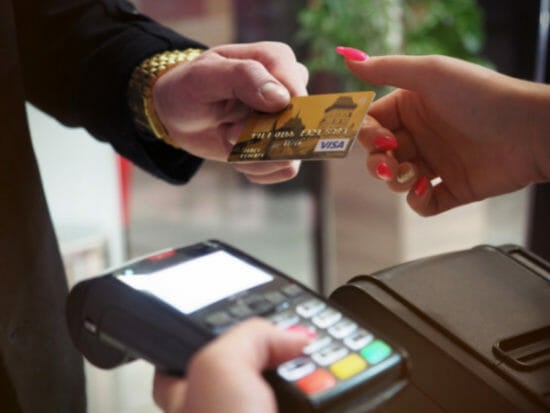 Now that the concept of greater fools theory has been understood, it is important to avoid falling victim to paying a higher price and becoming a greater fool. And you can do that simply by doing the following.

One of the key takeaways from this article is that investors should take steps to master the strategy of investment. Then, understand how to manage decisions, the effects of the decision, and methods of making effective decisions.

They should also garner knowledge about companies’ ownership to understand who owns the lion’s share of a company. Also, who has the highest voting power in other not to become the greater fool and buy potentially overvalued assets?

TRENDING
How much does it cost to raise a child?
Cryptoverse: The young HODLers keeping Bitcoin on fair drop
What is house hacking? All you need to know
The Best Credit Card Debt Calculator
5 Best Finance Apps for Entrepreneurs in the US
How to Pay Off Debt with a Low Income: 10 Ways to Kill Debt for Good
Your subscription could not be saved. Please try again.
Your subscription has been successful.
DID YOU KNOW?
Kylie Jenner Ramen Recipe: Is It Good?
How to Store Raspberries Properly
How To Play Drunk Jenga: The Ultimate Guide
Best Food to Bring Camping
Popcorn Toppings that Are Perfect for Movie Night