Who has the most goals in soccer?

Soccer has been played in its current format for over a hundred years. There have been a lot of brilliant goalkeepers on the field, striking attackers, powerhouse midgets, and very strategic defenders. However, the infatuation with soccer is the goals and who scored the most goals for a club, and we are going to run down the list of the world’s bests in goal scoring.

9 Players with the Most Goals in Soccer 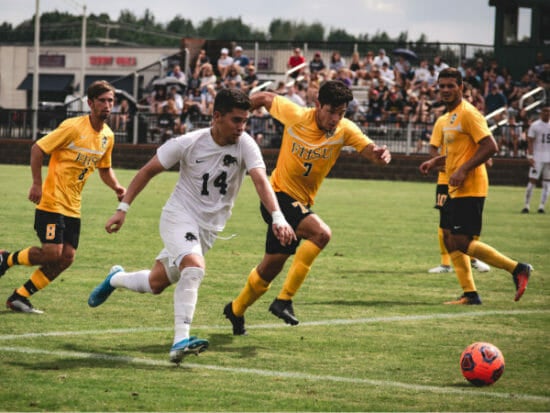 We conducted research and combed through the archives to bring you our list of players with the most goals. These players have raised the bar so high and have set incredible records that might take several years to break. If you’re a sports enthusiast, you’ve probably heard these names before. So, let’s get right into it! 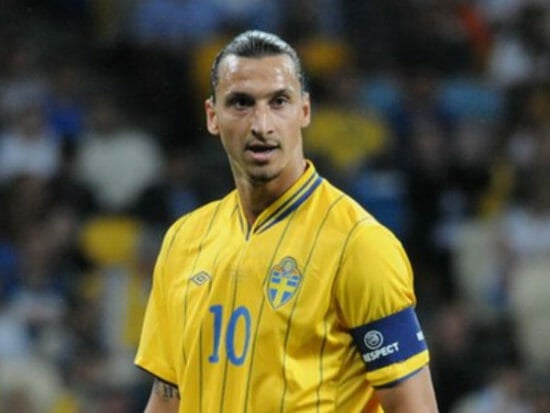 Known for his adroitness as a goalscorer, Zlatan Ibrahimovic has bagged about 580 goals wherever the game takes him, and he has starred in Both the popular and best European clubs. He continues to excel in scoring goals even at the ripe age of 40 years looms closer.

His aura is a towering and bold figure psychologically and on the field. He has earned plenty of detractors due to his playful pompous nature, but this cannot take away that he is one of the best goal scorers of all time.

Ferenc Deak has achieved a lot in the soccer game, but his accomplishments may have been slightly clouded by his fellow countryman, who also shares a name with him, Ferenc Pukas.

However, he is an amazing attacker and a brilliant goalscorer and has proven his worth in football and goal scoring.
He had scored more than three goals per game for his first club Szentlorinci AC and about 220 goals in 72 appearances before he opted out for Ferencvaros, where he sharply hit 200 goals in just 140 outings.

He also has 29 goals for his nation, and little is known about how many matches he played at his peak, but his career ended with him racking up 576 goals in total. 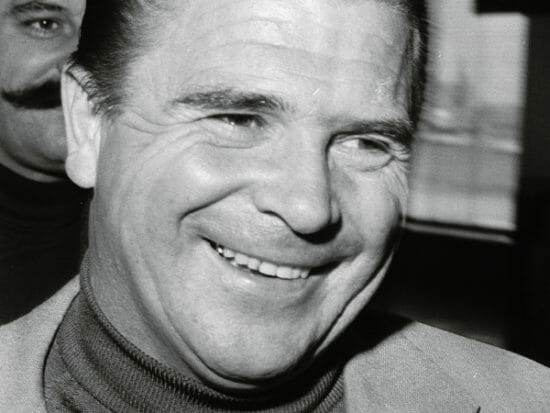 As one of Hungarian’s finest footballers, he did not have an imposing figure with his weak right foot. However, his left foot was a firing that made up for the weak leg, and with it, he scored a lot of his goals, with sums up to a total of 746 goals.

Gerd Muller was a short and heavily built grandmaster of the football game, and he was one of the eight players to have scored about 500 goals in a single club. He was Bayern Munich’s leading goalscorer and with a fitting Ballon d’Or award to his name and also was a football predator and knew his way around penalties.

The famous Bayern Munich star has shown prowess by scoring multiple times for West Germany in the world cup final in 1974, and he scored at least more than one goal—68 goals in 62 matches at the international level. He left his football career after totaling 735 goals out of 793 games. 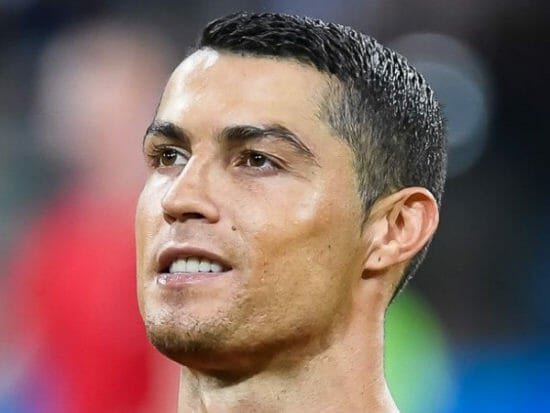 The living legend, Christiano Ronaldo, started out playing offensive with his swift legs and later catapulted himself into a corner of scoring goals.

The superstar is so talented and dedicated that he has broken a series of records, with numerous tallies in the Champions League that may never be beaten.

In his late thirties, he has been impressing fans, and he has constantly been scoring four Juventus, although his prowess has decreased slightly. Christiano Ronaldo has scored 785 career goals and might add more before retiring.

Cristiano Ronaldo was recognized and awarded by the Guinness World Record as the highest-scoring man in international football history, his 110th goal for Portugal.

Ronaldo has always praised Romario. He stated that he learned his skills from Romario. Romario was also great in the penalty corner, and even Johann Cruyff, former Barcelona Coach, could not resist calling To Mario “a genius” in the penalty area.

Romario reigned supreme in his finishing and was one of the best the game has ever seen. He has his record of 772 goals from 994 games to show for it. 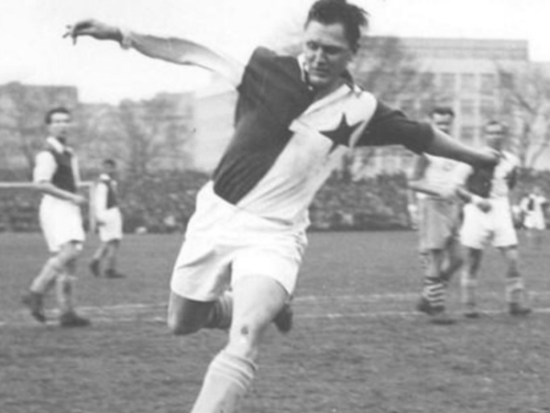 Bican is one of the most productive goalscorers in football history, yet he is not a popular figure in football.

Bican was a sure-footed striker and a fast runner, giving him an edge to stack up to 805 goals.

Some of his teammates made claims that he had stacked up to 5000 goals, but Bican called them bluff by asking, “Who’d have believed me if I said I’d scored five times as many goals as Pele?.

He is popular as one of the greatest players of all time. He is one of the 8 prolific players who scored about 500 goals for Santos. Pele has won World Cup for Brazil thrice and has scored 767 goals in 831 games.

Lionel Messi—is one of the greatest players in history. The fans of Christiano Ronaldo a. He is very good at taking and creating opportunities. He has gathered up to 742 goals in 946 games played.

Gigi Buffon regarded him as “an alien,” and he has continued to soar for someone in his thirties.

Who has the most goals in football history? 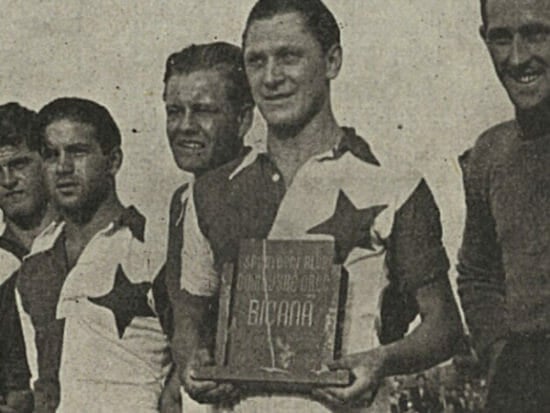 This is a difficult stance to take given that Ronaldo and Messi have broken Pele’s record for most goals scored for a club.

Records are to be broken, and the two greats happened this time. However, According to the Czech FA’s History and Statistics Committee, Bican, a prolific Slavia Prague legend of the 1930s and 1940s, scored 821 goals. They counted all of the goals scored by the legendary Josef Bican and determined that he scored 821 goals in official matches, making him the highest goal scorer of all time.

Hottest Soccer Players in the World

The best player in the world might soon be a title to Christiano Ronaldo.

It might take a while for him to achieve this feat of being the world’s greatest football with Messi right on heels and showing extremely good sportsmanship.

No matter the amount of effort and follow the Czech FA’s extremely tight parameters judiciously, it is certain that Ronaldo would be the greatest goalscorer to dominate them entirely before he gives up his boots and settles for retirement.