Do The Amish Pay Taxes? Here's What To Know | INQUIRER.net USA

Do the Amish pay taxes?

People often ask, “Do the Amish pay taxes?” when they hear about how they live. These are people who reject various things we may often take for granted such as cars and smartphones. Instead, they still use horse-drawn wagons, and they even avoid using electricity from public power lines! It would seem like the Amish are separate from society at large.

However, this notion that the Amish do not pay taxes isn’t true in real life. Just like Benjamin Franklin said, “nothing is certain except death and taxes.” The Amish live differently due to their religious beliefs, but they still have to pay their share like everyone else. We could dispel these assumptions by learning more about this group of people.

We will talk about the Amish and why they reject living modern lives similar to ours. This means discussing more details about their roots, beliefs, and daily activities. After that, we will talk about what the Amish pay to the government, including property taxes. They’re allowed a few tax exemptions, but they keep them out of government benefits too.

Who are the Amish, and what are their beliefs? 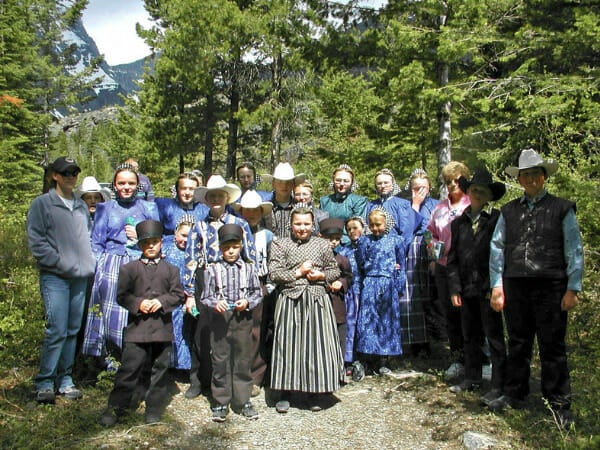 Let’s begin by unpacking where the term “Amish” originated. It came from Jakob Amman, a group of people who separated from the Anabaptist church.

He and his followers rejected the larger religious group because of their different beliefs. The Swiss minister insisted that people of the faith should “forsake the world.”

Other people in Europe did not agree with their beliefs, so they decided to leave the continent. They sailed off in the 18th century and landed in Pennsylvania.

These settlers are known as Old Order Amish. You may have seen them in documentaries like the “American Experience.” Yet, it’s made of over 40 subgroups.

They brought their belief that they must have mutual concern for all members. They must help each other when needed, and they believe the church must care for the poor, aged, and sick.

This is why they don’t accept any form of welfare from the government, such as welfare, food stamps, and unemployment benefits. Later, we will talk more about how the Amish pay taxes.

What’s more, the Amish separate themselves from the world, so they avoid modern culture. They believe that this will maintain the group’s values and beliefs.

There are many other religious groups that people mistake for the Amish community. For example, people often think the Amish and Mennonites are the same.

While they came from the Anabaptist church, they have slightly different lifestyles. For example, it’s common for the Amish to wear beards, but not for Mennonites.

How do the Amish live? 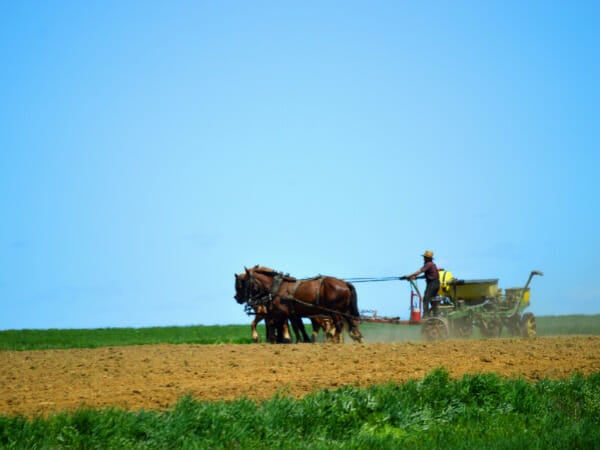 Now, let’s segway into daily life for the Amish. You can find them across 30 states and even in Canada. Most of them live in Ohio, Pennsylvania, and Indiana.

If you happen to visit one, you may notice that most of them speak a different language, called Pennsylvania Dutch. It’s taken from the group’s start and another way of saying “Deutch” or German.

It sounds like a mix of old German and modern English. What’s more, Amish families only let their children in private and public schools until eighth grade.

This is why many of them speak English as a second language. Also, you may notice that they behave differently because of their beliefs.

For example, Amish women always wear something to cover their heads and not trim their hair. Meanwhile, the 16-year-olds participate in Rumspringa, which means “running around.”

That’s when they mingle with other Amish teens on weekends. Also, this is when they decide whether or not they want to get baptized and join the Amish or leave.

While you’re in an Amish neighborhood, you might notice that nobody drives cars. They avoid using most modern tools like computers and the internet but accept others like inline skates.

The Amish limit their use of technology to keep their members closely knit. For example, they forbid cars to prevent people from spending more time away from the group.

Amish people may use public transportation like buses, trains, and boats. These beliefs may differ depending on the Amish subgroup. Let’s take modern medicine, for example.

Some Amish people are fine with going to hospitals and consulting doctors. The more traditional ones prefer other means of treatment. The Amish pay taxes in some cases too.

Read More: How To Grow Food At Home

Are the Amish exempt from taxes? 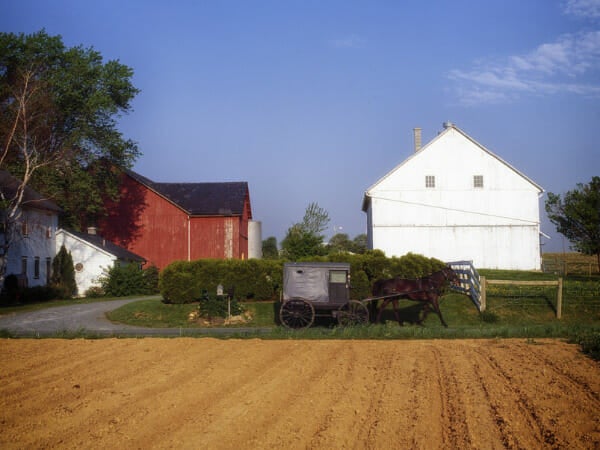 People know the United States as a melting pot of different cultures as it’s more open than other countries. In return, its people must follow the same laws.

That’s why the notion that the Amish don’t pay taxes is not true. You can’t just say you’re Amish and not pay! It’s just that they can have exemptions from paying specific ones.

Like any other American, the Amish must submit a request to the IRS. They must spend a long time verifying their religious beliefs, and they must not accept any public insurance.

What’s more, they must not have received any in the past. After submitting, the Internal Revenue Service will have the final word on approving or rejecting the application.

This only works if the person is self-employed or is working for someone with the same exemption, usually an Amish business.

The Amish choose which taxes to pay because they don’t use services that use taxes. As I said, they believe that they must depend on one another instead.

What can we learn from the Amish? 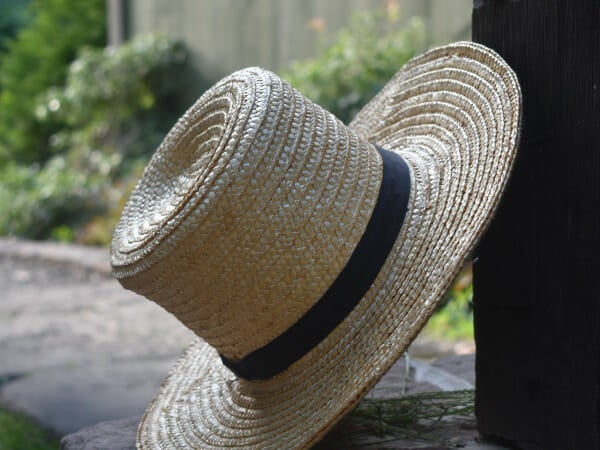 After reading about Amish taxes, we get a glimpse of how taxes work. You may not like filing tax returns, but taxes fund services everyone can use.

For example, taxes returned as stimulus checks that helped millions of people get back on their feet after COVID-19. You can choose not to pay as long as the law allows it.

Still, you must be prepared to live without the benefits. The Amish don’t pay taxes for healthcare because they take care of each other. Most people can’t do this, though.

That’s why it’s a good idea to have savings. Set aside some money so that you can cover a sudden expense. What’s more, we could learn from their limits on tech tools and services.

The Amish pick the ones they’ll use to keep themselves connected. Social media lets us connect with others far away. Sadly, some people spend too much time on them.

As a result, they push away the people around them. They feel alone after some time, causing mental health issues. Still, such tools are part of our lives now.

Instead of shunning tech, we may choose how much time we spend on them. That way, we will have more time for other hobbies like exercising or growing food at home.

How To Find Your Niche Audience

The Habits Of Highly Effective People

We just talked about whether or not the Amish pay taxes. It’s a simple community that preserves its culture by holding steadfast beliefs. Most of us can’t isolate like them, though.

We are now citizens of the world as we’re far more connected to each other nowadays. Learning about this small group is good, but it’s even better to know what’s happening around the globe.

You can begin by reading the other Inquirer USA articles. They are a great way to learn more about the latest trends shaping our world right now.

TRENDING
US lawmakers urge Treasury to ensure Russia cannot use cryptocurrency
The Greater Fool Theory – Everything to know
How Can We Solve the Affordable Housing Crisis?
The Appraised Value of Home – Your House’s Value on the Market
Crypto firm Fireblocks grows $550 million, company worth at $8 billion
The Best Credit Card Debt Calculator