Britney Spears is one of the most iconic pop stars in history. But which are the best Britney Spears songs? With hits like “Baby One More Time” and “Oops!…I Did It Again,” she has become a household name. We’ve ranked all her songs for you! Britney Spears emerged on the scene as a teen sensation and has continued to make hits ever since. With her current freedom from her father’s conservatory, the #freebritney movement has been an inspiration to her. While her career has had its ups and downs, Spears always seems to come back with a vengeance. Here are 10 of her best songs.

Coming from her 8th album Britney Jean, this song will get you glued. Britney Spears’ bizarre and faux British accent is a perfect combination to the unstoppable EDM tune. The beat is catchy and her vocals are killer- but what’s even more amazing is the lyrics. This Britney Spears song is all about working hard and owning it. And that’s exactly what Britney does in it- owning her work ethic and putting in some serious effort.

Britney Spears has been making music since she was a teenager. She’s released 8 studio albums (plus 2 Christmas albums). Oops!… I Did It Again is a 2000 Britney Spears single. The song was written and produced by Max Martin and Rami. Spears has performed the song in several live appearances, including at the 2000 MTV Video Music Awards, where she famously sang it while suspended above the stage. While this song is the older sibling of another Britney Spears song “Baby One More Time”, it has also been covered by artists such as Amanda Seyfried and Ashley Tisdale.

While this is The most sensual and brave song of Britney Spears, the song’s theme also depicts sexual pleasure. And while the lyrics are slightly suggestive, they’re still appropriate for young listeners. It is a great pop song. Released as a single in 2003, it reached the top 10 in many countries. The song has a catchy beat and Britney’s vocals are strong. 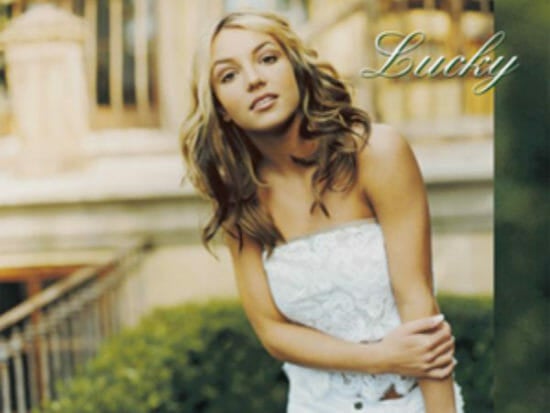 Like most of Britney Spears’ songs with prophetic meanings, this single screams fame, bitterness, fear, and isolation. Whether it’s the upbeat tempo or her undeniable star power, there’s just no denying her ability to produce hits. “Lucky” is no exception, and has become one of Britney’s most popular songs. Released in 2000 as the third single from her debut album.

All in tune with industrial beats and cowbells, no wonder this is one of Britney Spears’ greatest hits. With its upbeat melody and catchy lyrics. The song was released in 1999 as the third single from her debut album “…Baby One More Time”. “You Drive Me) Crazy” quickly rose to popularity, topping charts worldwide. Although it was written by Max Martin and produced by Rami Yacoub, it’s widely believed that Britney had a large hand in writing the song herself. In any case, “You Drive Me) Crazy” remains one of her most iconic tracks. 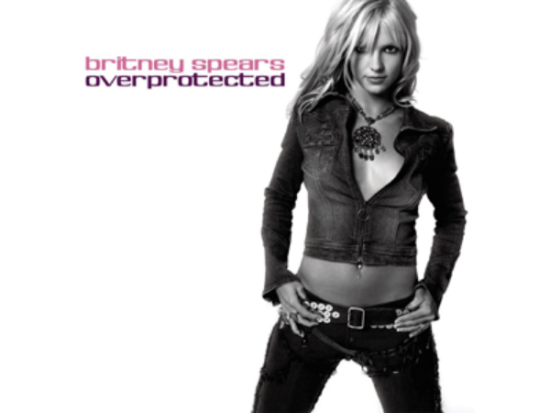 As Britney Spears’ lyrics say “My life has been so overprotected,” it’s somehow related to her real-life situation before she got free from her father’s conservatory. Her bristling voice in this song is overflowing with frustration. The emotions empower the song making this one of the best Britney Spears songs. The song was written by Max Martin and Lukasz Gottwald, who also produced it. It was released in February 2003 as the third single from her album “In the Zone.” The song peaked at number three on the Billboard Hot 100 chart and has been certified platinum by the Recording Industry Association of America.

This song completely showed Britney Spears’ transformation from a bubble gum pop star princess to a grownup lady. The supercharged sexy vocals depict she’s ready for a more mature image. Released at the tail end of 2001, just as Britney was hitting a rough patch in her personal life, this song is brutally honest and speaks to many people’s experiences with toxic relationships. Despite its dark message, “I’m a Slave 4 U” is an incredibly catchy and addictive track that will stay with you long after you’ve heard. 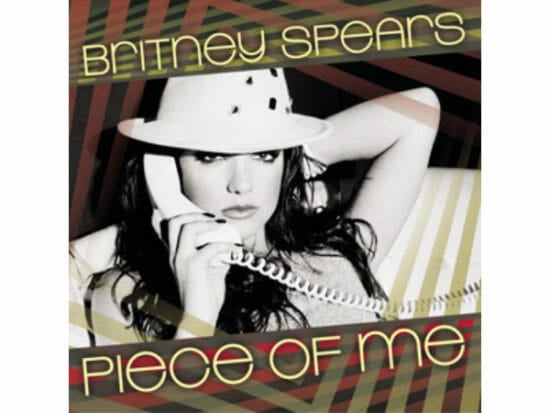 While most of the greatest Britney Spears songs tackle her uncanny relationship to fame, Spears’ voice made it obvious on this song with her clear snarl. The metallic beats are the perfect match to her sniggers making this one of Britney Spears hits. The song was released as the lead single from her fifth studio album, Blackout, in 2007. It’s an upbeat dance track that’s perfect for getting your groove on. Plus, the video is really fun to watch. Britney looks amazing and rocks out on stage as no one else can.

This Britney Spears song marks the beginning of her pop star era. Nobody could have guessed this song would change her world for the next two decades. While her cute stance on the music video gained her a lot of teen girls and boy fans alike, her unique vocals and the piano tune made this one of the best debut singles of all time. The track was iconic and launched Britney into super-stardom. Since then, she has released several more albums and continues to tour. Even after all these years, her music remains popular. 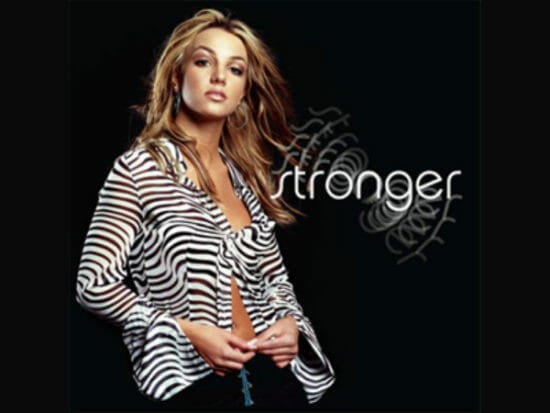 A real story of fortitude and defiance is what made Britney Spears stronger. “I’m stronger than yesterday” is what she stated in this song. This single cemented her as a powerhouse artist. Britney Spears released this song in 2001 and became an immediate hit, topping charts around the world. And it’s easy to see why – “Stronger” is an empowering anthem that speaks to anyone who’s ever faced adversity. It has a dance-pop tune that hit it big in the pop music scene.

The Power of Music Does to the Body

Although it’s hard to rank the top Britney Spears songs, we’ve done our best. Whatever your opinion of Ms. Spears’ music is, we hope this ranking has helped to uncover new favorites or at least reignite old ones! We do hope your favorite Britney Spears song makes the cut!