Best Joe Rogan Podcasts to Listen To I Entertainment

If you’re a fan of comedian and UFC commentator Joe Rogan, then you know that he has one of the most interesting and diverse minds in show business. Rogan’s long-form conversations with guests on his podcast are always full of thought-provoking insights, and there’s a great episode for everyone out there. Here are some of the best Joe Rogan podcasts to check out, ranked.

Who is Joe Rogan? 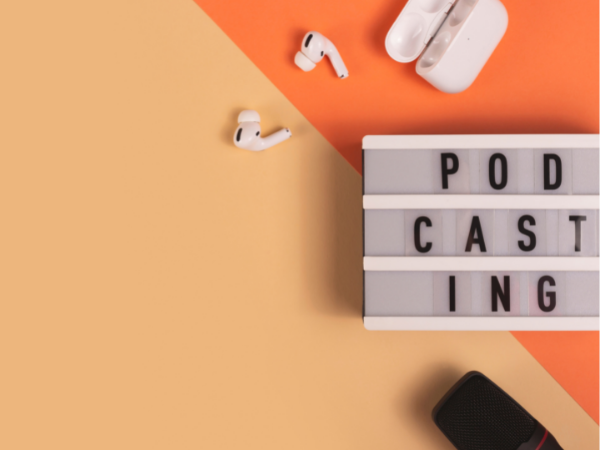 ​​Joe Rogan is a stand-up comedian, actor, and commentator who has been in the entertainment business for over two decades. He is known for his work on the television show Fear Factor and as the host of The Joe Rogan Experience podcast. Recently, he has made headlines due to his controversial statements about sexuality and gender identity.

You may have seen him on TV or something. Some people know him as a standup comedian, while others might know him as a UFC commentator and analyst. He’s also a Jiu-Jitsu enthusiast with a black belt, martial artist, and actor. But what you may not know is that Rogan is also into self-improvement and has a lot to say about it.

He’s a bit of an unconventional comic, and his jokes often cover controversial topics like religion and politics. But that’s what makes him so brilliant – he isn’t afraid to challenge people’s perceptions and make them think about things in a new way. 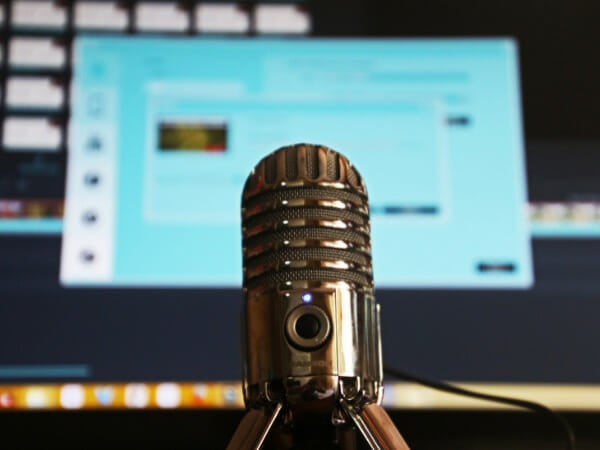 If you’re a fan of the Joe Rogan Experience podcast, then you’re going to love this list of his top 10 best episodes of the Joe Rogan experience podcast. Joe is a hilarious and thought-provoking host who always has interesting guests on his show. Whether you’re looking for entertainment or enlightenment, these podcasts have it all. So without further ado, let’s get started!

If you’re a fan of the Joe Rogan Experience podcast, you’ll love this interview with Jordan Peterson and Bret Weinstein. Peterson is a professor of Psychology while Weinstein specializes in Biology. The three of them discuss everything from free speech to the dangers of political correctness.

These two university professors also have some pretty interesting views on topics like religion, racism, Hitler, and human nature. Rogan doesn’t hold back either, and he probes them with some tough questions. This Joe Rogan podcast is worth a listen. It’s an engaging conversation that will keep you enlightened at the end.

If you’re not familiar with Ben Shapiro, he’s a conservative political commentator and editor-in-chief of The Daily Wire. His well-spoken behavior and wits made him the most popular right-wing. The two of them had an interesting conversation that covered everything from Trump to Covid and police reforms and control.

No one can deny that Shapiro knows his stuff. The interview is worth a listen if you’re curious about some of the things that Shapiro stands for. In addition to discussing politics and polarizing issues, they also talk about comedy and how to be successful in life in this Joe Rogan podcast.

Key Notes: “People are flawed, society’s flawed, you’re flawed, do the best you can” – Ben Shapiro

If you’re a fan of Tarantino’s work, this interview is well worth a listen. Rogan and Tarantino discuss everything from how Tarantino became a director to his thoughts on violence in movies. It’s an interesting conversation that provides some great insights into Tarantino’s filmmaking process.

It’s one of the best ones yet, and Tarantino also dishes on everything from his early career to what it was like working with Uma Thurman on Kill Bill. The most interesting part of this Joe Rogan podcast episode is his reactions illustrating Bruce Lee’s role in One Upon a Time in Hollywood. 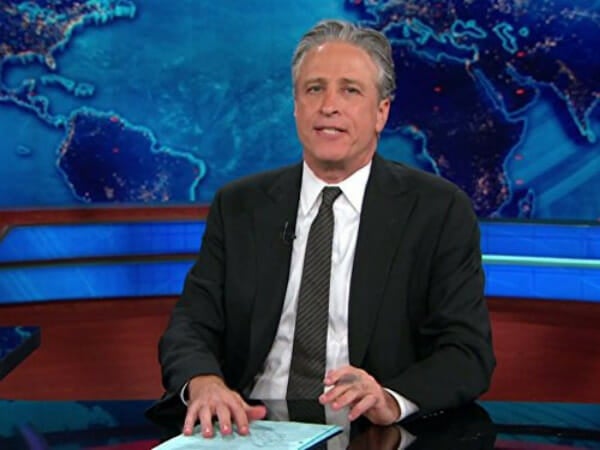 They also talked about a variety of topics, but one of the most interesting was their discussion about aging. It was fascinating to listen to them talk about how they’ve both aged in different ways and what they’ve learned from it.

Key Notes: “It’s always about money. We always have money for war but we almost never have money to pay for what absolutely could have seen a mile away consequences.”  – Jon Stewart

If you’re up for some conspiracy theory, this Joe Rogan podcast is for you. While Alex Jones is one of the most popular conspiracy theorists in America, he also spilled some beans on these podcasts.

For the record, this is the longest podcast Joe Rogan has reached, almost 5 hours. Joe Rogan as the host surely knows how to steer the wheel. In this episode, Rogan maintains the conversion not to dig too deep into the conspiracy theory debate.

Key Notes: “The media is not gonna cover this. They literally have an alien base and they are making intergalactic deals.” – Alex Jones 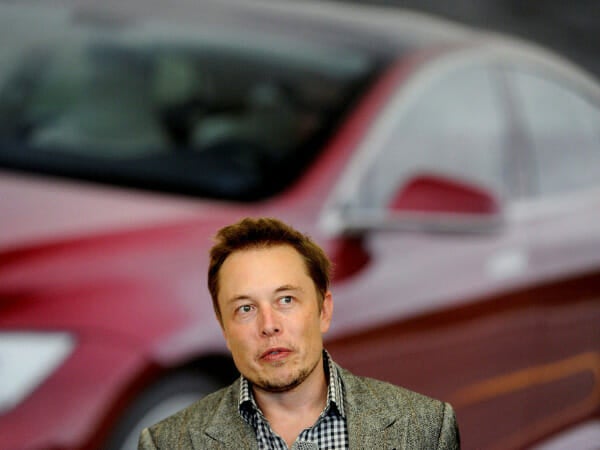 Joe Rogan interviews Elon Musk and the discussion is one for the books. If you haven’t listened to this particular podcast episode yet, I suggest you do so now – it’s fascinating. From discussing artificial intelligence to space travel, these two cover a wide range of topics that are sure to spark your interest.

This Joe Rogan podcast is the most popular episode making it the number one podcast episode on YouTube. It has had 39 million views since it was uploaded on the platform. While this podcast lasted for 2.5 hours, these two brilliant minds discussed a lot.

We won’t spoil that these two even smoked weed in this episode. A controversy that attracted more viewers but impacted a huge drop in Tesla’s stock at that time.

Key Notes: “In order to understand the meaning of life, we got to expand the scope and scale of consciousness…A species that does not become multi-planetary is simply waiting around till there’s some extinction event.” – Elon Musk

Aside from his stints as a stand-up comedian, Joe Rogan is also known for his popular podcasts. The names on the list above are just some of the most popular Joe Rogan podcasts.

One of the most controversial guests on the podcast is Dr. Robert Malone whose podcast video is taken down by YouTube and other social media platforms due to COVID-19 controversies. There’s also Ari Shaffir, Brian Redban, and Eddie Bravo. Though the other Joe Rogan clips are still available on YouTube.