The S&P 500 and the tech-heavy Nasdaq indexes were on course for their fifth straight day of declines as growth stocks tumbled in the first week of 2022 after investors began to recalibrate their portfolios to account for a more hawkish Federal Reserve.

Goldman Sachs expects the Fed to raise rates four times in 2022, compared to its previous forecast of three, and begin the runoff process for its balance sheet as soon as July. 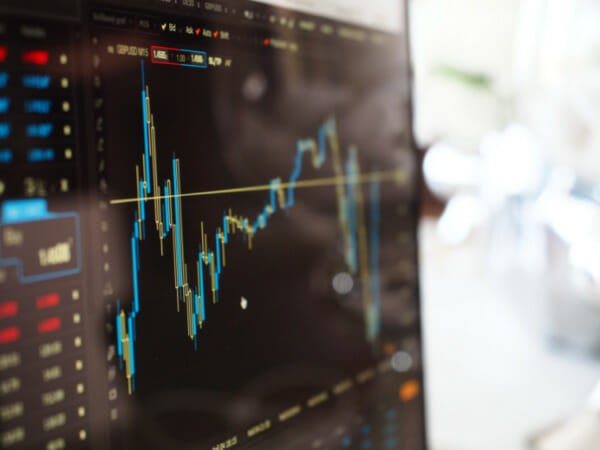 “Fears about the Fed is the key this morning as it was certainly last week. And you have Goldman now expecting to see four rate hikes in 2022 and that is just a very hostile environment for tech and growth stocks,” said Thomas Hayes, managing member at Great Hill Capital LLC in New York.

Tesla dropped 2.3% after Chief Executive Officer Elon Musk tweeted on Friday that the electric carmaker will raise the U.S. price of its advanced driver assistant software.

Microsoft fell 2.7% after a media report that the software company has been losing its augmented-reality talent to peers like Meta Platforms.

Traders have ramped up their rate hike expectations this year after the U.S. central bank’s minutes from the December meeting suggested an earlier-than-expected rise in rates.

Markets are now expecting a greater than 70% chance of an interest rate rise to 0.25% in March and at least two more hikes by year end.

Investors await inflation data this week for cues on consumer and producer prices, and whether they will sway the trajectory of the Fed’s interest rate hikes.

Sportswear giant Nike fell 4.1% after HSBC downgraded the stock to “hold” along with peer Adidas due to persistent supply chain issues.