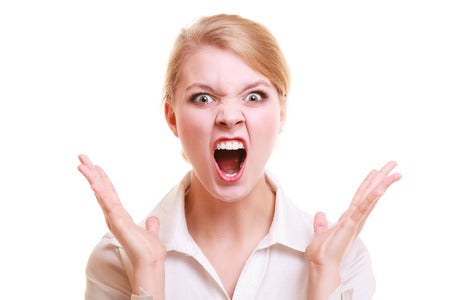 A woman in Texas got into a fit of rage and destroyed $1 million (P49.9 million) worth of original paintings by acclaimed painter Andy Warhol after a first date gone wrong.

The Houston Police Department said that 29-year-old Lindy Lou Layman was charged with criminal mischief after she sabotaged the paintings and two sculptures valued at $20,000 each (P998,000) belonging to lawyer Anthony Buzbee, KHOU reported.

According to prosecutors, Buzzbee went out with Layman on Dec. 23 for a night out. Returning to his home with Layman and after a few drinks, he then called an Uber for her after she got too intoxicated.

Not wanting to leave, Layman ran and hid in his home. He eventually found her and tried to call a second Uber ride. This caused her to lash out and destroy his art collection.

Police later arrested her, but she was granted a $30,000 bond and has faced court. No decision has been released about her case yet as of writing.  Katrina Hallare /ra