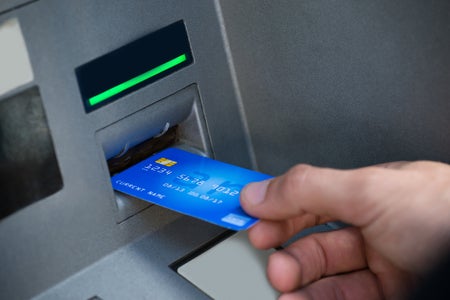 A 23-year-old Florida local got arrested for punching an automated teller machine, which he said gave him too much cash.

The man, identified as Michael Joseph Oleksik from Merritt Island, had caused $5,000 (almost P250,000) in damages on the ATM of a Wells Fargo branch in Cocoa City on Nov. 29, according to a report by Florida Today.

Last Friday, authorities have finally charged him with criminal mischief, after almost a month of investigation.

Police said Oleksik was caught on camera beating the machine’s touch screen several times. He later called the branch manager to apologize for the damage.

Records showed that Oleksik got “angry the ATM was giving him too much money and he did not know what to do”; he further reasoned that he was in a hurry and heading for work, the report stated.

Oleksik was arrested and booked into the Brevard County Jail Complex, after the bank called the Cocoa police to press charges. Katrina Hallare/JB