Oldest living U.S. WWII vet who was stationed in PH dies at 112

Oldest living U.S. WWII vet who was stationed in PH dies at 112 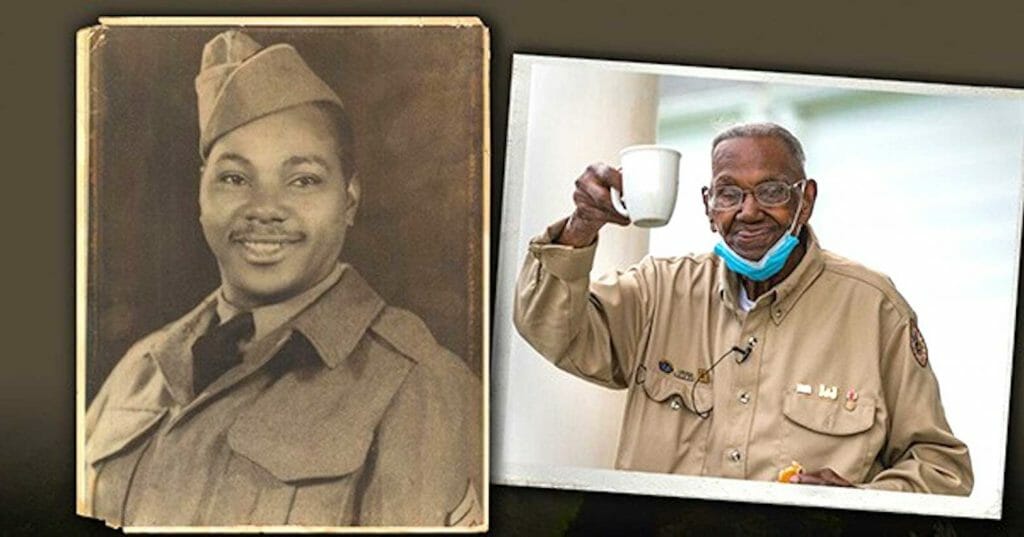 Born in 1909, Brooks was one of 15 children and was raised in rural Louisiana and Mississippi. He was drafted into the U.S. Army a few weeks after the attack on Pearl Harbor at age 31. He spent World War II in the predominantly African American 91st Engineer Battalion. The unit was stationed in Australia, New Guinea and the Philippines, according to the museum.

In interviews with the National World War II Museum, Brooks marveled over Australia’s acceptance of Black soldiers, which were a marked contrast to the racist Jim Crow laws of the south at the time.

“I was treated so much better in Australia than I was by my own white people. I wondered about that,” he recalled.

Brooks was in the service when the military was still racially segregated. “We had our tents, and the whites had their tents,” Brooks told the Army Times. “They were next to each other, like next door.”

Brooks was a driver, valet and cook for three officers, two lieutenants and a captain, the Army Times reported. He also helped build bridges, roads and airstrips. Eventually he earned the rank of Private 1st Class.

After the war, he worked as a forklift operator for 40 years. Brooks’ wife, Leona, died in November 2008, and he is survived by five children, 13 grandchildren and 32 great-grandchildren, the museum said in a statement.

Brooks had been in and out of the local veterans’ hospital in New Orleans in recent months, and while still mentally sharp, his body had grown weak, according to the Associated Press.

At the time of his most recent birthday in September, his daughter Vanessa Brooks told the AP, he had recently undergone surgery, suffered a fall, had a kidney infection, and had lost much of his hearing and sight in one eye, with his vision fading in the other.