Toyota Motor Corp announced on Monday it is building a new $1.29 billion battery plant in North Carolina as it moves to expand its hybrid and electric vehicle efforts.

The new plant, at a site in Liberty that will begin production in 2025, will initially be capable of supplying lithium-ion batteries for 800,000 vehicles annually, and will “pave the way” for Toyota’s U.S. production of electric vehicles, said Chris Reynolds, chief administrative officer for Toyota Motor North America.

The investment will be made by a new company called Toyota Battery Manufacturing and is expected to create 1,750 new U.S. jobs.

In October, Toyota said it would establish a new company and build a new U.S. automotive battery plant with Toyota Tsusho, the automaker’s metals trading arm and a unit of the Toyota Group. Toyota will hold a 90% stake in the battery company. 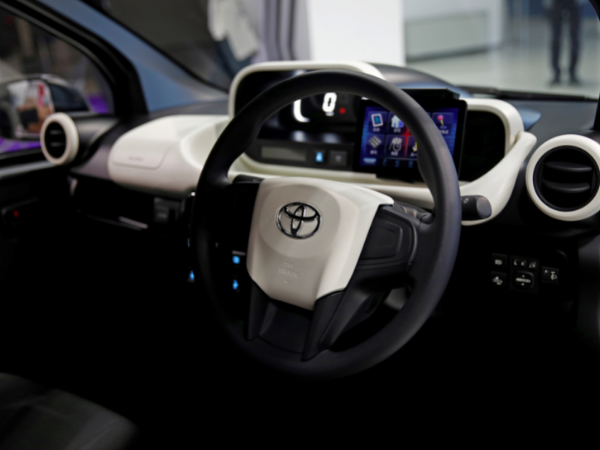 The state will reimburse Toyota for up to $79.1 million over 20 years and if Toyota expands the project to $3 billion it could receive up to an estimated $315 million.

The state approved additional support to help with final site preparations, including $135 million for road and other site improvements. If Toyota expands the project another $185 million in site development funds would become available.

Toyota said the North Carolina plant plans to eventually expand to at least six production lines for up to 1.2 million batteries annually.

The investment is part of Toyota’s October announcement it would invest $3.4 billion (380 billion yen) on U.S. automotive battery development and production through 2030.

The funds are part of the $13.5 billion Toyota announced in September it planned to spend globally by 2030 to develop batteries.

Automakers around the world are investing billions of dollars to ramp up battery and electric vehicle production as they face increasingly stringent environmental regulations.

Toyota has mounted a lobbying campaign to try to convince U.S. lawmakers not to include an additional $4,500 tax incentive for union-made electric vehicles.

In August, U.S. President Joe Biden signed an executive order setting a target to make half of all new vehicles sold in 2030 zero-emissions vehicles.

Biden’s 50% goal and the automakers’ 2030 goals includes battery electric, fuel cell and plug-in hybrid vehicles that also have a gasoline-engine.

(Reporting by David ShepardsonEditing by Marguerita Choy and Alistair Bell)