When a firing is illegal retaliation

When a firing is illegal retaliation 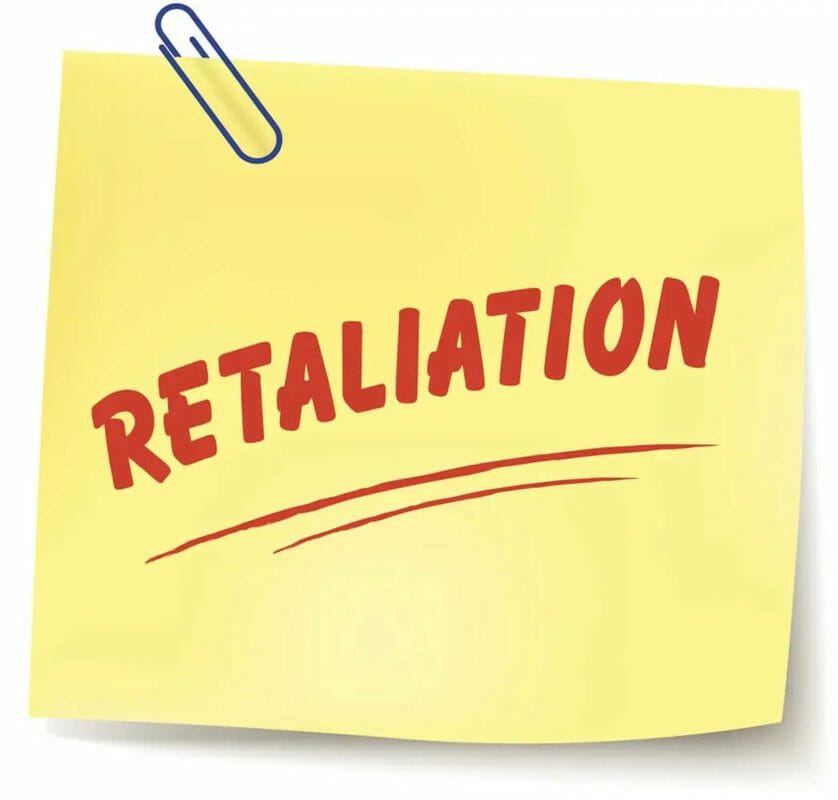 Afrouz Nikmanesh worked as a pharmacist for Walmart for more than 10 years. During her time as a Walmart pharmacist, Dr. Nikmanesh reported several noncompliance issues to management. These included Medicare patients being charged above reimbursement rates, Walmart failing to provide beneficiaries with Medicare discounts, and failing to report the dispensing of opioids and other controlled substances to government regulators.

Walmart asked the court to dismiss the case and argued that Dr. Nikmanesh was not terminated but instead resigned from her position. Walmart presented Dr. Nikmanesh’s emails to her supervisor that seemed to say she voluntarily resigned to take another job. But Dr. Nikmanesh testified under oath that before she sent those emails, her supervisor had confirmed that she could resign from her full-time management position but she could continue to work at Walmart part-time.

Under California law, an employer may not terminate an employee for retaliatory reasons. Doing so may give rise to a wrongful termination claim. In order to skirt around the law, the employer may claim that it had a legitimate, non-discriminatory reason for firing the employee (such as poor performance or customer complaints). It is then up to the employee to prove that the employer’s stated reason for the firing was a “pretext.” To prove pretext, the employee may show that the stated reason is false, did not cause the firing, or is not enough to cause a firing (i.e., people are not usually fired for this reason)

The California Whistleblower Protection Act specifically protects employees from being retaliated against after reporting to a government agency that their employer has violated the law. The Act also protects employees who report of a suspected violation internally (for instance, to a supervisor within the organization) or externally to “any public body” conducting a hearing or investigation. Employees are protected if they truly believed the conduct they complained about was unlawful, even if it was not. The employer is also prohibited from retaliating against an employee who refuses to participate in activities that violate the law.

In order to prove that the employer engaged in illegal retaliation, the employee must show all of the following