From Tony Bennett to Kanye, Jon Batiste, Grammy nominations are now up

The Grammys, the highest honors in the music industry, will be handed out at a ceremony in Los Angeles on Jan. 31.

Nominees in each of the top three categories – album, song and record of the year – were increased to 10 from eight for the first time. 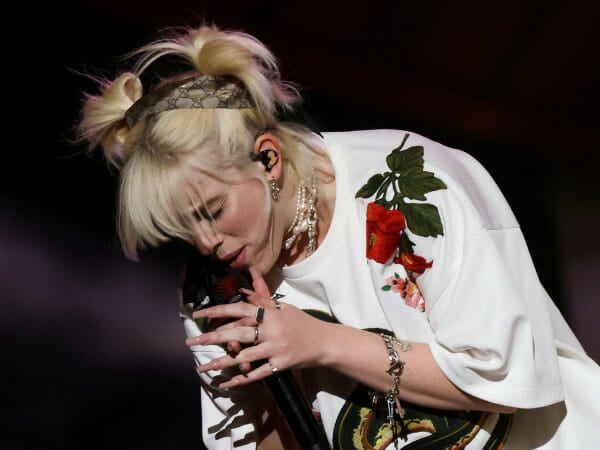 Eilish (“Happier Than Ever”), Rodrigo (“Drivers License”), Bieber (“Peaches”) and Batiste (“Freedom”) were among the 10 nominees for record of the year, along with Swedish band Abba’s new comeback single, “I Still Have Faith in You.”

Swift, an 11-time Grammy winner, snagged a best album nod for her best-selling “Evermore” but was shut out of the other races, disappointing fans who felt she had been snubbed.

“NO PROBLEMS TODAY JUST CHAMPAGNE,” Swift tweeted. “SO stoked evermore has been honored like this.” 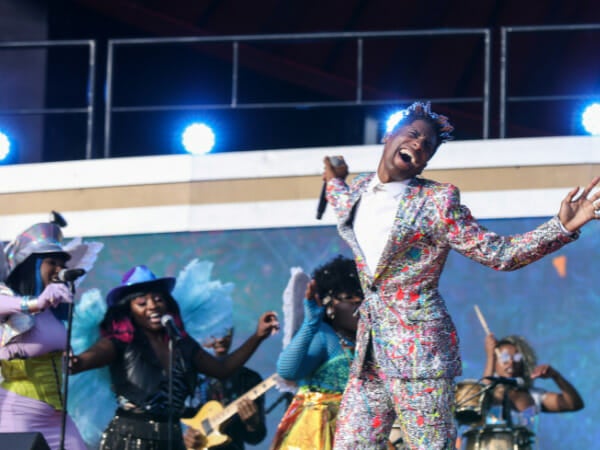 Rodrigo, 18, who burst onto the U.S. charts in January when her single “Drivers License” went viral, got seven nods, including best new artist and album (“Sour”).

Batiste, who also leads the band on “The Late Show with Stephen Colbert,” scored nominations across the board, ranging from classical composition and American roots to his music video “Freedom” and album “We Are,” which was inspired by the Black Lives Matter protests of 2020.

“WOW!! Thank you God!! I love EVERYBODY! I’m so grateful to my collaborators and to my ancestors,” Batiste wrote on Twitter.

Rapper Jay-Z became the most Grammy-nominated artist of all time when he took his total to 83, surpassing the previous record held by music producer Quincy Jones. Paul McCartney added two nods to take second place with 81. 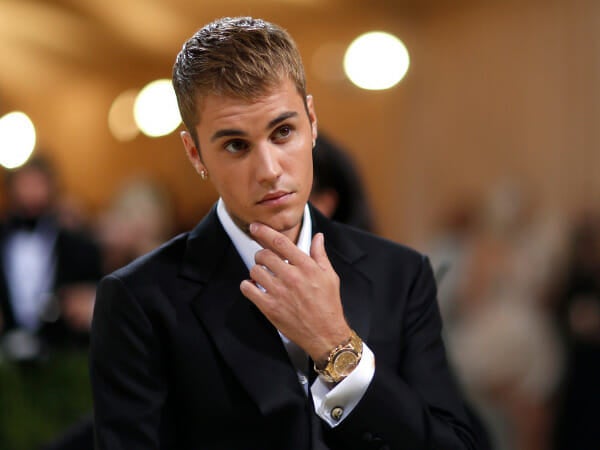 The Recording Academy earlier this year changed the way nominations and winners are chosen after allegations that the process was open to rigging and Canadian artist The Weeknd received zero nods.

Nominees this time were selected by all 11,000 voting members of the Recording Academy, instead of smaller committees whose names were not revealed. Winners are also chosen by the musicians, producers and songwriters who belong to the academy.

K-pop band BTS, which has yet to win a Grammy despite dominating the U.S. music charts for almost two years, scored a single nod on Tuesday for the performance of their top-selling single “Butter” in the pop group field.

West, who’s had a contentious relationship with the Grammys, got five nods from his hit album “Donda,” which was dedicated to his late mother.

Bennett, 95, who has Alzheimer’s disease, and Gaga got five nods for their Cole Porter duets album “Love for Sale,” which is expected to be Bennett’s last.

The eligibility period for the Grammys ran from September 2020 to September 2021, meaning the new album by Adele will have to wait until next time.