Without movie quotes, some of us would be lost. Some of our favorite sayings are derived from movie quotes.

We use so many movies quotes in our everyday lives, and we often forget that they even came from a movie.

Movie quotes are great when you are in an awkward situation as well. When you need to break some tension in the air, saying a funny quote from a movie is sometimes what we need.

Top 17 Movie Quotes of All Time 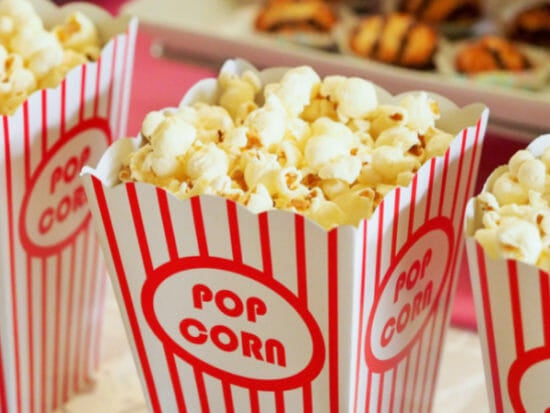 We have found the top 17 movie quotes to remember.

Who doesn’t love this quote? It is the most memorable quote from any movie. We have heard so many people use this quote in our daily lives.

This quote is from the ending scene. Rhett Butler leaves his wife, Scarlett. She is clearly in shambles.

He says, “What will she do when he leaves?” It is a classic.

One of Humphrey Bogart’s most classic lines. He says this line at least four times in the movie. Rumor has it, that line was not even in the screenplay, and this was simply an interaction between Bogart and Ingrid Bergman.

You're talking to me?

In this movie, Robert De Niro’s character thinks about what kind of fight would occur for him to have an excuse to use his gun. He is looking at himself in the mirror during this scene.

In this movie, Kevin Costner plays a farmer who keeps hearing voices. As the movie progresses, he listens to the voices. When he does, some amazing things happen.

Orson Welles says this last word in the movie, and the entire movie is about trying to decode its meaning.

When Jaws was released, everyone was afraid to go near the water. When Chief Brody sees Jaw for the first time, this is what he says. People may use it now when they are in situations that they cannot handle.

If you have seen Dirty Dancing, you will know this famous movie quote. In this case, someone may say this quote if someone is disrespecting someone you love.

This is one of two famous quotes from Jerry Maguire. This one is from a player and an agent, and it is used when someone says cut to chase.

Jerry Maguire – This famous quote is used now in our daily lives. People use it in many different ways, and it is not just used for love.

10. “ Mama always said life was like a box of chocolates. You never know what you’re going to get.”

"Life is like a box of chocolates. You never know what you're gonna get." // Forest Gump 🍫💝#quotes #MotivationalQuotes #lifequotes #fridaymorning #forestgump pic.twitter.com/tDeKoQLA7f

The Adventures of Sherlock Holmes, 1929.

‘The name's Bond, James Bond' has been voted the top film quote of all time, closely followed by 'ET phone home' and Star Wars gem 'May the Force be with you.’

What movie quotes have done for American culture 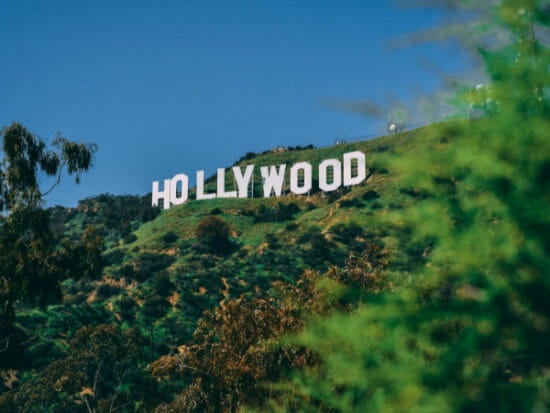 Without noticing, you probably use at least one or more movie quotes every day.

Sometimes, we are fully aware of when we use them. Other times, we use movie quotes because it is in our vocabulary.

Some of these movie quotes have become a part of our culture and appeal to the masses.

One of these quotes is from the 1972 movie called ‘The Godfather.’ “I’m gonna make him an offer he can’t refuse” is a quote from the classic mafia film.

This quote concerns extortion, yet many business-minded bosses and CEOs use this today.

Another famous quote that we use often is from ‘The Wizard of Oz. ‘ If “there’s no place home” doesn’t ring a bell, then you should watch this movie again.

When Dorothy ends up in wonderful Oz, all she wants is to return to Kansas, her home.

“Go ahead, make my day” is from ‘Sudden Impact’ and Clint Eastwood’s character, ‘Dirty Harry.”

This quote lets someone know that they can give it a try if you want a reason to get in a fight. It usually does not end well.

Another famous and loved movie line is from one of the best, ‘Star Wars.’ “May the force be with you” is used every day, and May 4th has a significant meaning to fans worldwide.

This quote is used throughout this movie franchise to support a friend who is about to take on something difficult in life.

Other Quotes to Keep in Mind

Tom Hanks said it best in ‘A League of their Own,’ when he told his team of women ballplayers, “there’s no crying in baseball.”

This quote is used every day to tell someone they should quit whining and get tough.

“It’s Alive “ is a famous quote from ‘Frankenstein 1931.’ There are many ways that we use this quote.

For example, if you have car problems and finally get your car to start, you could use this quote to express that your car is alive.

Many movie quotes are so great, and we use them even when arguing with others. For example, “You can’t handle the truth,” from ‘A Few Good Men,” 1992.

Tom Cruise and Jack Nicholson have a dramatic cross-examining scene that leads to this intense quote.

If you are into fantasy and dwarfs, there is a great quote from ‘Lord of the Rings.” Gollum is introduced in the film, and he is constantly calling the ring ” My Precious.”

We have heard this used every day by men and women, and it is something that we often use without even thinking.

What are some popular quotes today? 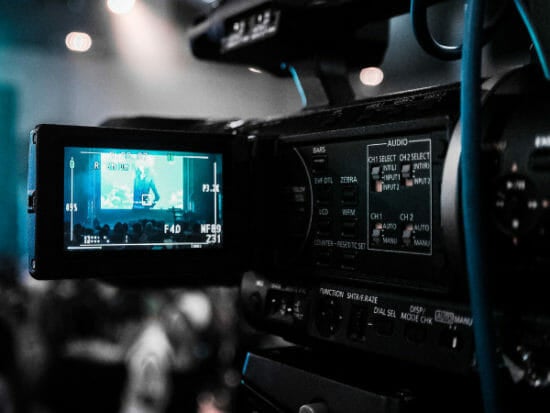 There are many popular move quotes, and it’s hard to keep up sometimes. Suppose you liked the movie ‘Clueless,” the quote “as if” was the main phrase for the ladies in this movie. The quote stuck for quite some time, and it is still used today.

“Royale with Cheese,” “English…Do you speak it?” “Don’t say what again.” “Oh, I’m sorry, did I break your concentration?” These are just a few of this movie’s best and most popular quotes.

If you are into scary movies, there’s one famous quote from ‘The Shining.” Jack Nicholson’s character, Jack, is chasing after his wife and son in the scene, and he finally has them cornered in the bathroom of their hotel room.

He chops the bathroom door with an ax and screams, “Here’s Johnny.” This is by far one of the scariest moments in this movie.

After these quotes, you may be wondering which famous movie quote is the most popular ever.

What is the most famous movie quote ever? 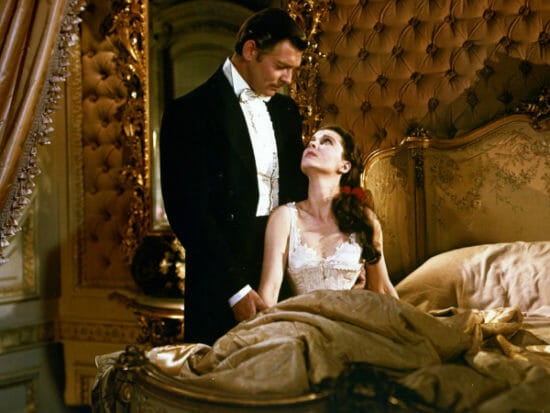 The most famous quote ever from any movie is “Gone With the Wind.” The quiet is. “Frankly, my dear, I don’t give a damn.”

This quote is used often, and it’s a great way to end something or cut off ties to someone who is bringing you down.

To sum it all up, famous movie quotes have changed American culture today, and there are no escaping movies and their quotes for the good or bad.

Some movie quotes we use, and we do not even realize it, and others use and acknowledge them. No matter what, movies and their quotes are used in our daily lives, which is okay.

Using movie quotes in life is a great way to help someone out when they do not have the words to express a situation or even cut the tension in a room if needed.

Some movie quotes mean a lot to people, and so do the movies they are in. As long as there are movies, the quotes will always be used.