Handheld gaming and PC gaming will soon merge with the release of the Steam Deck! Imagine playing Steam games on the go on one portable device. It’s easy to compare the Steam Deck with the Nintendo Switch, but the former does so much more. After all, it’s a portable PC, so it gives you the features expected from a desktop computer.

It’s best to learn about this device before ordering, just like what you’d do when purchasing a games console like the Xbox Series X. Depending on the model you order, this could cost as much as the current-gen consoles PlayStation 5. That’s why we will help you decide by showing you the pros and cons of the Steam Deck.

We will start with a quick rundown of the Steam Deck and what it does. Then, we’ll go deeper by showing you the specs for each model of this Steam machine. After that, we will elaborate on the pros and cons of the Steam Deck. We will also explain why the Valve corporation delayed its release and how you can get your hands on one. 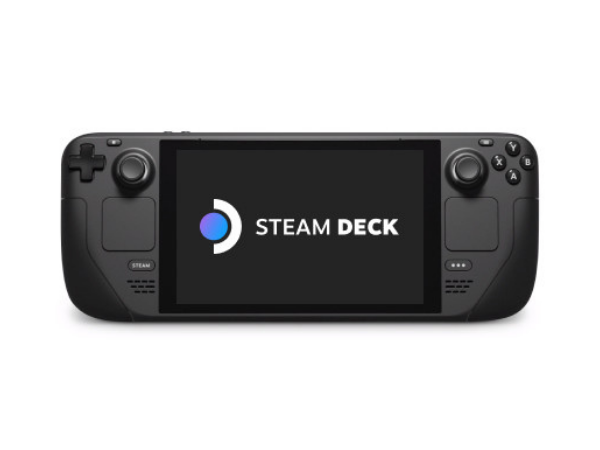 Valve’s Steam Deck may finally realize the dream of playing AAA PC games on a portable device. Think of the Nintendo Switch, but it contains your Steam Library.

It truly does feel like that because it shares a similar shape and size. It features a directional pad, ABXY input buttons, shoulder buttons, and thumbsticks on either side.

However, it has a touchpad on the left and right to simulate playing with a mouse. The Deck’s gyroscope lets you move the screen’s view with the device for more control.

Many PC games involve more buttons than consoles, so the Deck has four back buttons. Together, these features should allow you to play Doom and Cyberpunk 2077, right?

A user got their hands on a dev kit and tried. Fortunately, the Steam Deck supports these titles and more. This user even reported that they ran decently on this portable device.

Popular games website IGN even shared a sneak peek of the Steam Deck in action. Bo Moore said in this YouTube video that it handled decent gaming, running medium to high settings.

What’s more, it’s a portable PC so that it could serve as your new desktop. Connect a monitor, a mouse, and a keyboard, and you now have a new computer!

It lets you browse the internet and install other PC software. The Steam Deck has an operating system, but you could uninstall that and replace it with another.

Steam Deck is a full-featured gaming PC that lets you bring the games you love wherever you go.

Reserve yours now and learn more at https://t.co/ZOTx3KUCVK. #SteamDeck pic.twitter.com/8XR0kg5d2p 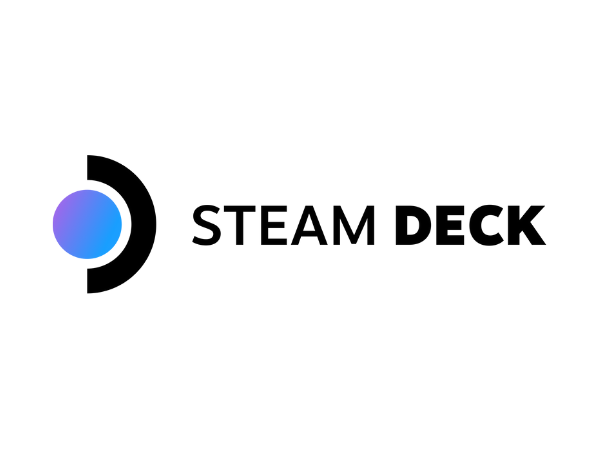 Seeing all these features, you can’t help but notice that it’s unfair comparing this to the Nintendo Switch. No wonder people are hyped to get their hands on it!

Of course, it’s not enough that Valve’s Steam Deck can play games on the go, and you have to see the good and bad about this device before you buy it.

Let’s start with the benefits:

Introducing Deck Verified: See at a glance how your Steam games play on Deck. https://t.co/Js1Xto0zOc pic.twitter.com/JeyR9JLgBE

The games work on the go with good graphics and a smooth framerate, so it’s a sure buy, right? Of course, we will also cover its flaws below:

Steam Deck’s biggest flaw is that it might not appeal to serious PC gamers. Why settle for 60 FPS when your gaming rig runs 120 FPS with far superior graphics?

How can I get my Steam Deck?

If you like the idea of your PC games working on a handheld, this might be just for you. Unfortunately, shipping will start by Q2 2022 due to supply chain problems.

People from certain countries may secure a unit by logging on to their Steam accounts and paying the $5 reservation fee. You may order the Steam Deck in three storage capacities:

Where Can I Buy A PlayStation 5?

Should I Get The Nintendo Switch OLED?

Steam Deck is coming next year, so you might want to secure yours now. Of course, you should check its potential pros and cons beforehand.

Note that the demos warn that they do not feature the final hardware. This means your gaming experience may be different from how it was depicted.

More importantly, stay up to date with the latest about this console. Expect a few more hiccups due to supply chain disruptions around the world.

MOST READ
Gadgets Google’s second trial at computer glasses translates conversations in real time
Gadgets User Guide: How to Track a Lost iPhone
Gadgets Everything You Need to Know About the Tesla Phone
Gadgets What is a Dash Cam and Why Should I Have One?
DID YOU KNOW?
How to Dispute a Debt and Win | Simple Tactics
The 12 Best Lat Exercises for Muscle Growth
Countdown to summer: tips for learning how to surf
User Guide: How to Track a Lost iPhone
The Best Filipino Food to Try When Visiting the Philippines
Water Filter Pitcher: The secret to having clean water at home