People have been arguing about one thing for years: right brain vs left brain! You probably heard of how each side of the brain says many things about you. The common assumption was that it determines your personality and your best skills. However, experts have debunked this idea time and time again, and it’s time to stop!

The wrong information can lead you to make the wrong decisions. Some people learn to assume that a left-handed or right-handed person can only do certain things. That’s why a few of them go through life-limiting how they improve themselves. Imagine never reaching your full potential just because of a wrong idea!

Why do we even compare the two sides of our brain anyway? We will look deeper into that and then see the assumptions for the right and left parts. Then, we will explain how experts have debunked these ideas. We will also show you how to improve your brain, no matter what side of your brain is dominant.

Why do we compare the right brain vs. the left brain? 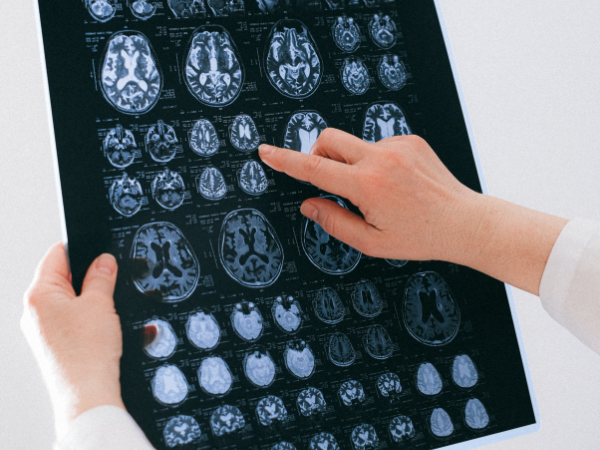 The fuss about the right brain vs the left brain started with a study from 1967, and Roger W. Sperry wanted to learn more about how the halves of the brain work.

He investigated split-brain patients whose both sides of the brain lack normal connections between them, which means their behavior comes from one side.

Sperry also studied animals to make sure of the results. He found that some mental features were hard-wired on one side of the brain while others may work on either.

What’s more, Sperry reported that the left hemisphere of the brain was important for producing sentences. Meanwhile, the right took care of understanding what words meant.

His study only proved left and right brain dominance for certain mental functions. Unfortunately, people grew to believe that each side has traits that cannot be found in the other.

For example, folks believe left-handed people are only good at art. Yet, many lefties cannot draw. This didn’t stop people from having assumptions for each side.

Read More: What Are The Benefits Of Online Learning? 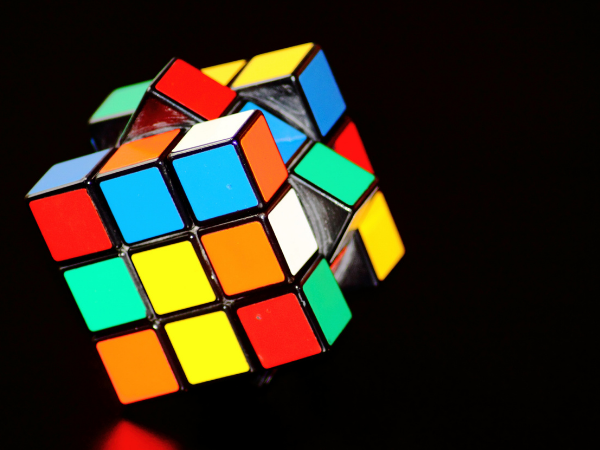 Let’s look at the supposed traits you have based on your dominant side of the brain. If you’re right-brained, you probably:

Now, let’s inform the left-brained readers. If your brain is left-side dominant, you:

Are there truly “right-brained and left-brained” people? 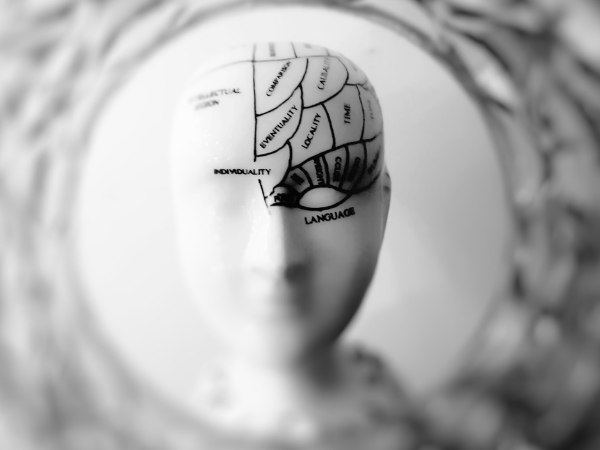 Yet, the human brain is too complicated to fit in these stereotypes simply. The corpus callosum connects each half, letting them work together.

In other words, your mind works using both sides. Let’s take right-brain artists, for example. They also use the left side to follow art rules like color and balance.

Each side of the brain may compensate for the other if there’s no corpus callosum, and this means the right side may perform the functions of the left and vice-versa.

A study from the University of Utah debunked the idea of right-brain and left-brain personality traits. After scanning brains, they found that the dominant sides had nothing to do with traits.

Is the right brain vs left brain argument harmful?

There’s no need for these right brain vs left brain arguments. Unfortunately, this caused the general public to believe ridiculous brain myths, and you’ll find proof in various movies.

Lucy starred Scarlett Johanssen, who got superpowers after a drug unlocked 100% of her brain functions. This became so popular as a meme!

It featured someone asking Morgan Freeman, “What if we used 100% of our brain.” Even people knew how silly it was! Meanwhile, Limitless had a similar plot.

It starred Bradley Cooper, who somehow gained the power to predict the future after taking a pill. Of course, people don’t believe such silly plots!

Still, wrong beliefs about right brain and left brain personality traits may limit learning. A child may believe that he cannot achieve certain things because of his brain’s dominant side.

For example, the child might think that he can’t learn math because “left-brained” or “right-brained.” In turn, they might not try to learn it anymore.

Worse, some people take advantage of the misnomers by providing right-brain and left-brain learning. You should just follow the method that works for you.

How do I keep my brain active? 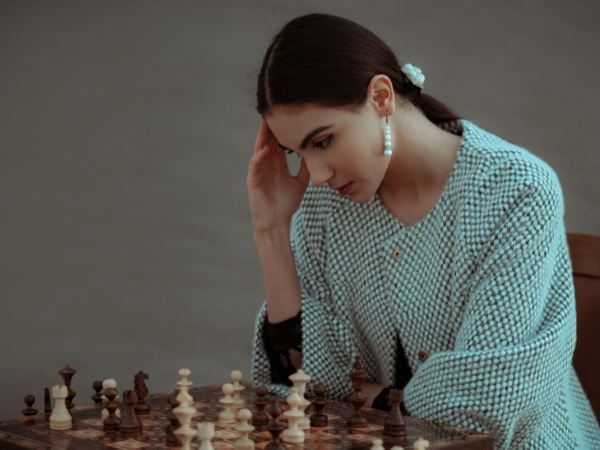 If you want to improve your mind, you don’t have to compare “right-brain vs left-brain methods.” Here are some ways you could sharpen your brain:

Did you know you can train to become more creative, too?

You might want to try these methods to develop creative thinking:

Why Should I Get An MBA Degree?

How Research Methods Can Help You Understand The New Normal

As you can see, you don’t have to focus so much on the right brain vs left brain argument. You may be as creative or as logical as you want, no matter which hemisphere is dominant.

You may want to acknowledge that the pandemic could also be affecting how you think. If you’re feeling down or worse because of this crisis, you may seek medical advice.

Alternatively, you may follow these tips to improve your mental health during the pandemic. It will also help to speak with someone you trust about your problems.

MORE STORIES
Trump social media venture investigated by US financial regulators
Instagram to tighten teen protection measures ahead of US Senate hearing
Toyota announced its building a $1.3 billion battery plant in North Carolina
Don't miss out on the latest news and information.