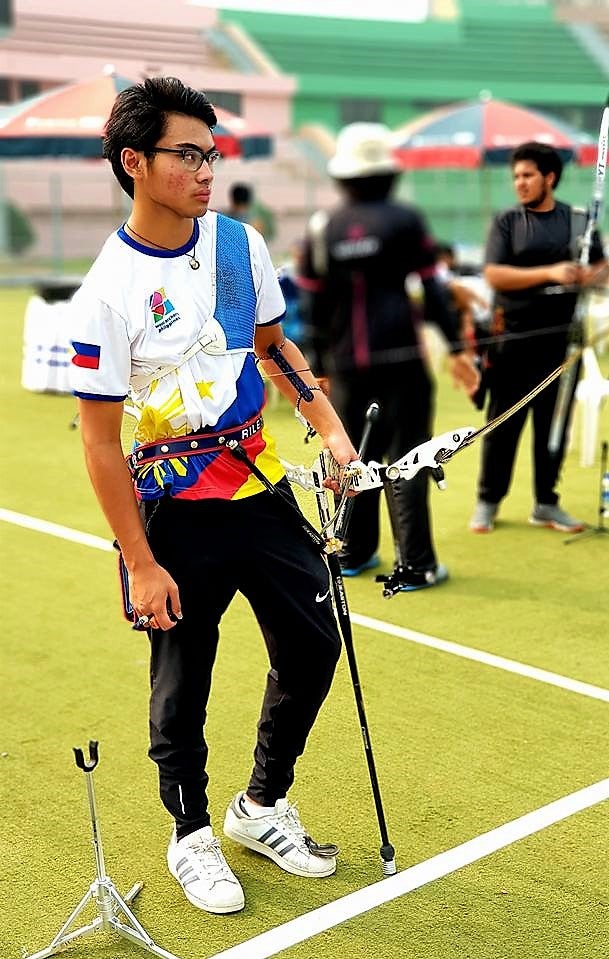 LOS ANGELES– Riley Silos, a versatile young man who recently competed as a member of the Philippines’ team in the 20th Asian Archery Championships in Dhaka, Bangladesh, will sing with the Filipino American Symphony Orchestra (FASO) in “Holiday Pops Concert” on Saturday, December 9, at 6:00 p.m., at the Arcadia Performing Arts Center.

Riley, the nephew of actor Ryan Agoncillo and grandson of veteran singer Carina Afable, was proud to represent the Philippines in the recent archery championships which drew top athletes from over 30 countries. Based in Southern California, the 16-year-old is the son of Ronnie Agoncillo Silos and Alma Abancio Silos, who is also a noted singer.

The multitalented teen will continue to train as an archer and will have another shot at qualifying for the 2018 Youth Olympic Games in Argentina. He also has his eyes set on the 2020 Olympics. 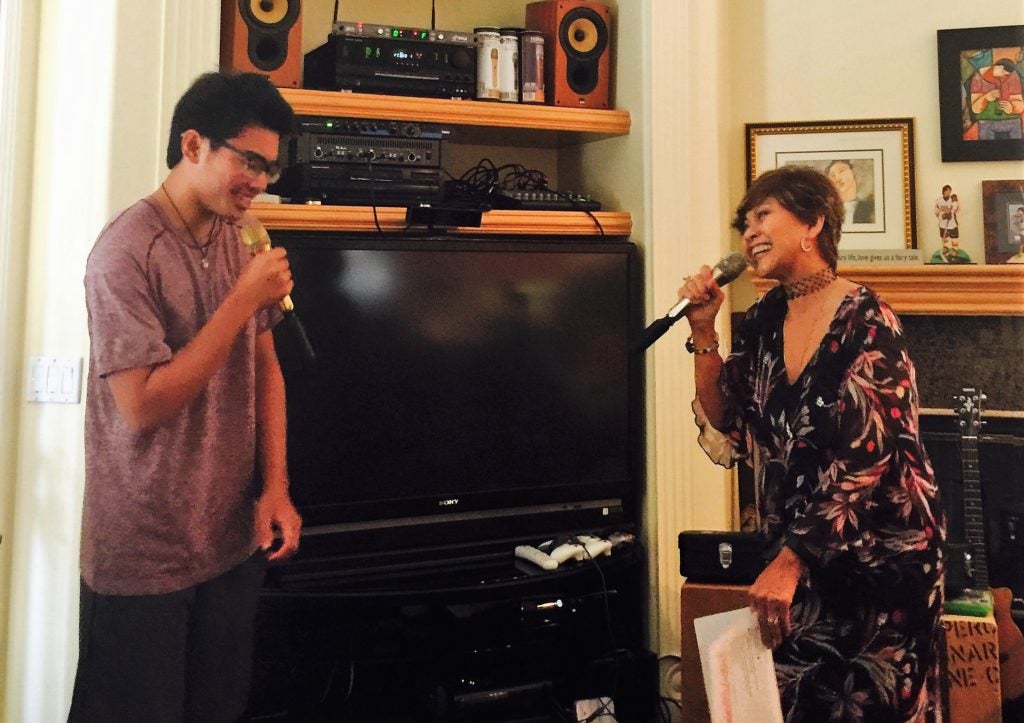 In the meantime, Riley is excited to perform for the first time with the 60-member strong FASO under the baton of music director and conductor Robert “Bob” Shroder. He participated in the FASO vocal workshop, one of the music education and outreach programs of the only Filipino symphony orchestra outside of the Philippines.

FASO’s pianist, Paul Concepcion, will be featured in a special number with the orchestra, George Gershwin’s “Rhapsody in Blue.”