Newton has had a lot of tough injuries that he may not have truly recovered from.

Newton had a Lisfranc injury in the foot and a shoulder injury. This has caused a lot of negative impacts on Cam’s career and his health as well.

Who is Cam Newton? 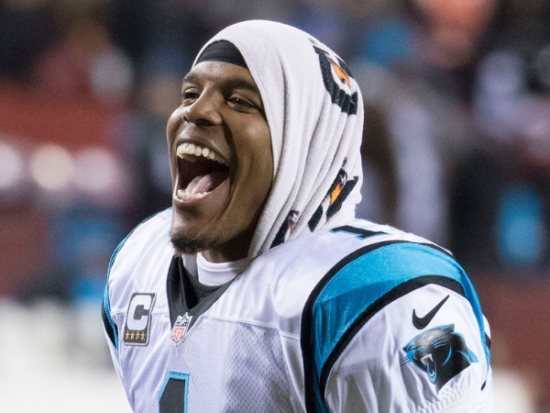 For those who do not know, quarterback Cam Newton plays for the NFL, and he was starting quarterback for the Carolina Pathers from 2011-2019.

Cam was the first overall pick in the 2011 NFL draft, and Cam also won the Heisman trophy in 2010.

After his career with the Panthers, he was traded to the New England Patriots, and Cam was chosen to replace veteran Patriots quarterback Tom Brady.

Cam Newton is a veteran quarterback as well. However, he has been plagued with injuries.

Cam Newton’s injury history has caused him to miss a lot of football. However, here are some stats for Cam throughout his career.

Cam Newton’s career stats include being a three-time Pro Bowler and being named All-Pro as well.

Cam Newton’s injury history may be extensive. However, he has a lot of good stats.

He has a total of 140 games played, with 60.1% completed passes. Newton has a total of 31,698 total yards gained by passing. He also has 190 passing touchdowns in his career.

Cam Newton’s injury history does hold him back from the successes that he has had in the past. He has some impressive numbers. 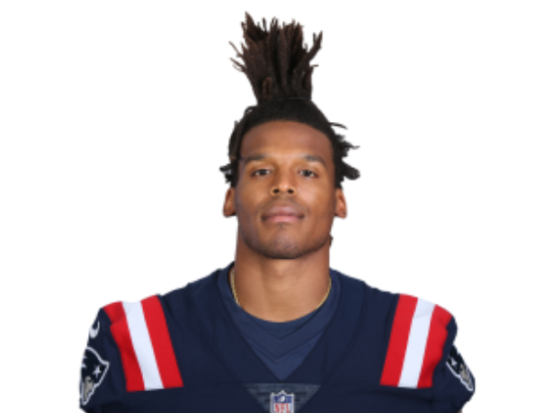 On December 20, 2012, Cam Newton was injured in the Panthers/Saints game. He suffered a left ankle sprain, but it was called a minor injury.

On January 12, 2014, Newton injured his ankle, and there was a ligament tear. He had a procedure done to tighten the ligaments in his left ankle.

This procedure was supposed to improve his range of motion as well. The surgery was done on March 19, 2014.

Following this surgery, on August 22, 2014, Cam was injured again. This time he fractured a rib in a training camp preseason game.

On December 9, 2014, Cam Newton was in a car accident. He suffered horrific injuries, and he had two transverse process fractures in his lower back.

This surgery was to his throwing shoulder to repair the partially torn cuff. After this surgery, he returned to practice and recovered to play all 16 games in 2017.

He also threw for 22 touchdowns and 16 interceptions.

In January of 2018, Newton was injured again. This time, he found out that he suffered ligament and cartilage damage and very bad swelling to his knee. He did not have surgery for this.

In week 10 of the 2018 season, Cam was hit hard by Steelers linebacker T.J. Watt. He was in the middle of throwing the ball down the field when this happened.

After that game, the Carolina Panthers lost the next six games of the season. On January 24, 2019, Cam had surgery on his throwing shoulder again, but this surgery was very complex.

After the surgery, everyone expected that he would return to football before the 2019 season started. However, during the third preseason game, Cam sprained his left foot.

Then during the Week 2 game against the Buccaneers, Cam Newton suffered another left foot injury, which was determined to be a Lisfranc injury.

Cam Newton’s injury was very painful, and he could not even plant his feet or run because of the pain these moves would create for him. He was very slow, was not playing well, and was sidelined for two weeks.

He missed the rest of the season. In November, he was put on the injured reserve list, and December 6th was his surgery.

Cam Newton has had three seasons that involved a surgery of some kind. This has not been good luck for Cam either.

Fast forward to the 2021 NFL season, the New England Patriots head coach, Bill Bellichick, sidelined Newton due to a bone bruise on his throwing hand.

Bill Belichick had Mac Jones in as quarterback for the season opener.

Cam Newton did run for 592 yards with 12 touchdowns in the 2020 season. He shows that he is talented, and he could be a backup quarterback.

Even though Cam has had a lot of injuries, there may be some hope for him as a backup.

Cam Newton has since been cut from the Patriots. They have Mac Jones and Jarrett Stidham when he is healthy. During preseason Newton had missed a few days of practice due to COVID protocols.

Cam has not said much about being vaccinated, and he refused to answer any questions about the vaccine. Since his release from the Patriots, he released a video called “My Side of the Story.”

This is about how he was cut from the Patriots.

Cam Newton does not have a team to call home as of now. He was last seen at his Alma Mater in Auburn, Alabama when the Georgia Bulldogs played them a week ago.

Cam Newton could pursue the NFL Network or Thursday night football to be on the broadcasting team, and he does have the charisma to succeed in that type of role.

To Sum it all Up

Cam Newton’s injury history has been plaguing him for much of his NFL career. He has shown that he is a great quarterback when he is healthy.

Cam will end up is unknown, but we wish him nothing but the best wherever he goes.