Over an eight-week run, total crypto product inflows hit $638 million, with a year-to-date total of $6.3 billion.

Bitcoin, as expected, led the way, nabbing $225 million, for a fourth straight week of inflows, according to data in the week ended Oct. 8.

“We believe the turnaround in sentiment towards bitcoin is due to constructive statements from SEC chair Gary Gensler, potentially allowing a bitcoin ETF (exchange traded fund) in the U.S.,” wrote James Butterfill, investment strategist at CoinShares, in the report. 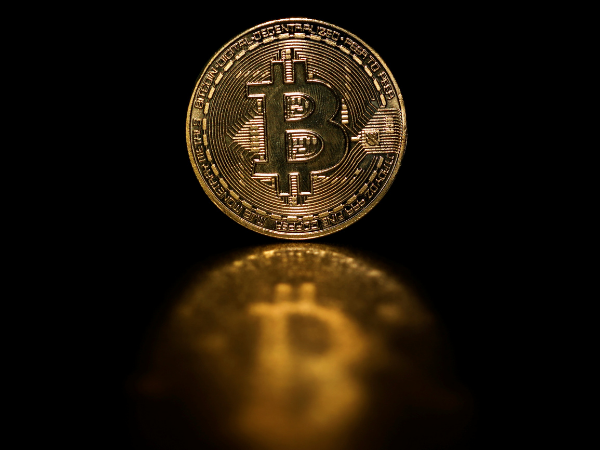 A representation of the virtual cryptocurrency Bitcoin is seen in this picture illustration taken June 7, 2021. REUTERS/Edgar Su/Illustration

At a Financial Times conference a few weeks ago, U.S. Securities and Exchange Commission Chairman Gensler repeated his support for bitcoin ETFs that would invest in futures contracts instead of the digital currency itself.

Bitcoin soared to a five-month high of just under $58,000 on Monday, boosted by persistent institutional demand as it gains legitimacy among investors. On Tuesday, the world’s largest cryptocurrency in terms of market value was last down 3.6% at $55,402.

Blockchain data provider Glassnode, in its latest research note, said bitcoin experienced a boost in network activity in the first week of October, suggesting new demand is beginning to enter in the fourth quarter.

In addition, Glassnode said the positive sentiment and constructive price action has also started to creep back into the derivatives markets amid climbing open interest and rising swap funding rates.

Ethereum, meanwhile, saw minor outflows totaling $14 million, data showed, as it continues to lose market share to bitcoin. Its market share has fallen 1% to 24% of assets under management in the last week alone.

Other altcoins such as solana and cardano posted inflows of $12.5 million and $3 million, respectively, data showed. While other digital tokens, namely polkadot, ripple and litecoin posted outflows.

Assets under management at Grayscale and Coinshares, the two largest digital asset managers, climbed last week to $48.4 billion and more than $5 billion, respectively.