SPCE Stock Forecast - Is the Price Clear for Launch?

SPCE stock forecast – is the price clear for launch?

Have you ever checked the SPCE stock forecast? Virgin Galactic aims to offer space tourism that’s accessible to everyone. Is it a good idea to invest in this out-of-this-world industry, or should you send your expectations back to Earth?

First, we should talk more about Virgin Galactic and its aim to reach the stars. Then, let’s view the space tourism industry from orbit to see how it’s going. More importantly, we will see if SPCE stock will send your portfolio up to the moon or crash it down to Earth.

Nowadays, we see a lot of outlandish trends, from digital currencies with dog faces on them to jobs done at home. Compared to these, is it surprising to see space tourism making its way into the mainstream? Perhaps it could make you rich like those early crypto investors!

What is Virgin Galactic? 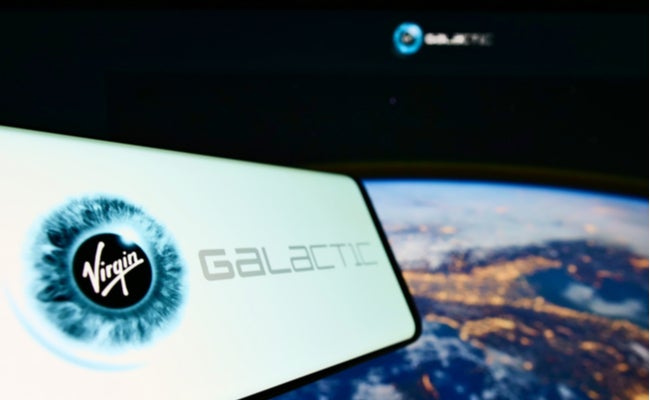 Believe it or not, Virgin Galactic already existed way back in 1999. Richard Branson heads the company and its ambition to help regular folks reach the stars.

It has been a bumpy ride, though. He wanted to see customers flying among the stars by 2007. Sadly, a fatal ground test explosion and a test flight crash in October 2014 delayed his plans.

In December 2018, the Galactic passed an incredible milestone. Its VSS Unity test craft named the SpaceShipTwo reached up to 82.7 kilometers, shattering the Air Force’s expectations.

Virgin promised to bring ordinary folks into space, and that is if they could pay a whopping $200,000 for a seat. This was just in September 2004, though.

Recently, the Federal Aviation Administration allowed Virgin Galactic to continue its spaceflights. This is why more people like you are looking for SPCE stock forecasts.

Read More: What Are The Best Growth Stocks Right Now?

What is space tourism? 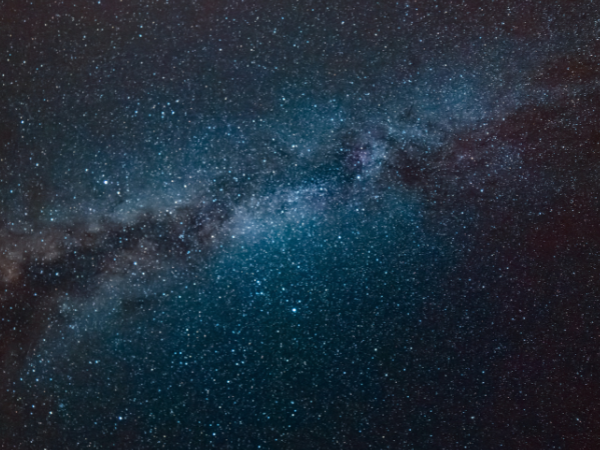 Before we get into that, we should talk about what space tourism is first. After all, it’s the industry that Virgin Galactic wants to spearhead!

Understanding a company’s market is an important part of making investment decisions, and it helps you estimate the likely growth of its stock price based on the brand’s projected performance.

Space tourism is a new concept for most people, so it might be hard to wrap your head around it. That’s why we will talk a bit more about this novel concept.

As the name suggests, it involves sending people outside Earth to see what it’s like. Branson said a trip would cost $200,000 per person in 2004.

At the time of writing, a VG space flight will set you back $450,000! It seems like Branson’s dream of publicly available space trips is going off course, doesn’t it?

Contrary to popular belief, this is the first step to opening space tourism for more customers. Here are the reasons why such an out-of-this-world idea could be good:

As you can see, Virgin Galactic’s goals may bring numerous benefits here on our planet. However, the SPCE stock forecasts don’t seem to share this positive point of view.

What does the SPCE stock forecast say?

We are not just watching history be made, we are making it happen together. Thank you for joining us on this journey into the next era of space travel. We invite you to visit our website to register for updates and future ticket information: https://t.co/5UalYTpiHL. pic.twitter.com/eZ2cEDPpQS

Wall Street analysts and other retail investors aren’t just avoiding the outlandish space tourism concept, and they have valid reasons for being careful about Virgin Galactic Holdings.

We said that it gives us insights into how people behave in space. That’s the biggest risk VG’s customers are taking when they book a flight!

NASA lists various space hazards such as the lack of gravity. Imagine paying almost half a million dollars to face these risks!

What’s more, you lack rules for space tourism. It’s so new that we don’t have clear laws or guidelines about this type of travel. Let’s say something goes wrong on the flight.

The FAA doesn’t cover the safety of those inside the spacecraft, and Congress hasn’t allowed the agency to approve vehicles as safe for passengers either.

Then, you have the utter uncertainty of the industry. It’s so recent that we can’t say for sure how space tourism will be in the coming years, and that’s not what investors would like to hear.

The second-quarter results for 2021 don’t inspire confidence too. The company accumulated a net loss of $94 million, exceeding the year-on-year net loss in 2020.

That’s why many stock analysis websites gave SPCE shares a “hold” rating. If you already hold stocks from VG, it might be best to keep at it, and it may not be a good idea to buy right now.

At the time of writing, SPCE shares are worth $23.12. MarketBeat analysts set their long-term price target at $35.43, a 53.2% increase from its price right now.

As for short-term projections, it’s hard to say. Again, the space tourism sector is new, so it’s hard to say how it will perform in the future. We can only hope the stars align for Virgin Galactic!

We would like to remind you that this article is intended for informational purposes only. We don’t suggest or offer to buy any stock or sell any security.

Research assets on your own. The internet offers a galaxy’s worth of free financial advice about the latest investments. See the real-time metrics such as share prices too!

You don’t have to head into orbit for the best sources, though. Fortunately, the other articles on Inquirer USA can show you the other assets that may skyrocket soon!

What Are The Best Blockchain Stocks In 2021?

When Will Humans Reach Mars?

What does Virgin Galactic do?

Virgin Galactic is the world’s first commercial spaceline that aims to provide affordable space travel for everyone. Richard Branson started the company in 1999 and has performed numerous test flights ever since. Its main base is Spaceport America, found in the state of New Mexico.

Several stock analysis sites gave SPCE shares a “hold” rating. This means they suggest maintaining the stocks in your portfolio if you already have some. However, this might not be the best time to buy more due to several factors. Still, you should research the asset yourself to make the best investment decision.

At the time of writing, many websites recommend holding SPCE stocks instead of buying them. This means you may want to keep them in your portfolio if you already have a few. They’re not keen on buying the stock right now, though. Still, you should check the asset yourself to decide whether it’s a worthwhile investment or not.

Usa.inquirer.net strongly recommends that you perform your own independent research and/or speak with a qualified investment professional before making any financial decisions.