Bitcoin surges to five month high based on seasonal factors

Bitcoin surged on Wednesday to its highest level in five months, as market sentiment continued to improve due in part to news a hedge fund controlled by billionaire investor George Soros trades bitcoin.

Investors also expect a seasonal rally in cryptocurrencies this quarter.

The world’s largest cryptocurrency in terms of market value rose to $55,499.96, its highest since mid-May. It passed the $50,000 mark for the first time in four weeks on Tuesday amid, among other things, mounting institutional interest.

According to reports on Wednesday, Soros Fund management confirmed at a Bloomberg summit that the fund is trading bitcoin. “We own some coins – not a lot,” Dawn Fitzpatrick, the fund’s chief executive, was quoted as saying. 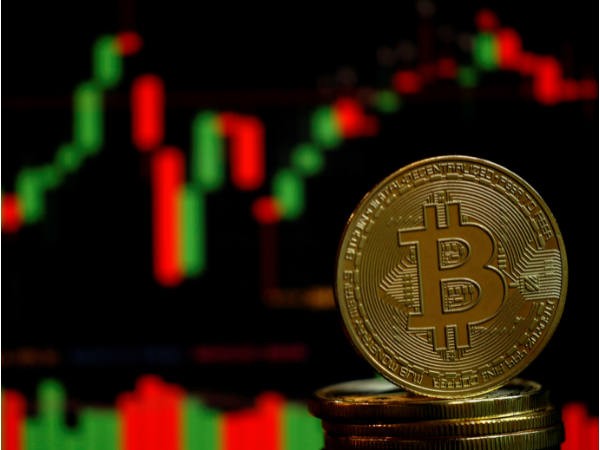 A representation of the virtual cryptocurrency Bitcoin is seen in this picture illustration taken June 14, 2021. REUTERS/Edgar Su/Illustration

There are seasonal factors as well.

“So what is the reason for this new pump? I think it’s partly due to the market cycle we’re in, where the emotional part plays a significant role.”

Bank of America Corp published on Monday its first research coverage focused on cryptocurrencies and other digital assets.

U.S. Bancorp announced it launched a cryptocurrency custody service for institutional investment managers who have private funds in the United States and Cayman Islands.

Ben McMillan, chief investment officer at IDX Digital Assets, a factor-based crypto index strategy, noted that based on an analysis of on-chain data, he is seeing a steady rise in the number of new bitcoin addresses, after a huge drop-off in the first half of the year, as well as an increasing number of bitcoin moving off exchange.

Both factors – new addresses and bitcoin moving away from exchanges – are “structurally bullish indications.”

That said, McMillan said while the structural bull case for bitcoin is strong, “there remain non-trivial downside risks in the near term.”

LATEST
Tesla, PayPal boost Nasdaq and S&P 500 ahead of Big Tech earnings
US airlines and the White House say vaccine mandate will not affect holiday travel
Canada won’t extend COVID aid programs as economy recovers
When are the best times to post on TikTok?
Best trades jobs – highest paying jobs without a degree
Bitcoin drops from peak as doubts on US ETF boost loom