How Hollywood and China mix - Hollywood in China | INQUIRER.net USA

How Hollywood and China mix

Hollywood in China isn’t a recent phenomenon. Hollywood and China have had strong ties from movies to shows to actors and directors for decades now. The Chinese market has been open in welcoming Hollywood’s latest array of movies.

In recent years, China has been many film studios’ most important international market.

Disney is one of them. The majority of Chinese viewers significantly contribute to the total box office sales of Hollywood movies and shows. After this year’s Oscar win for best director by a Chinese National named Chloé Zhao, China has been in a celebratory mood and the rest of the Asian-American and community. 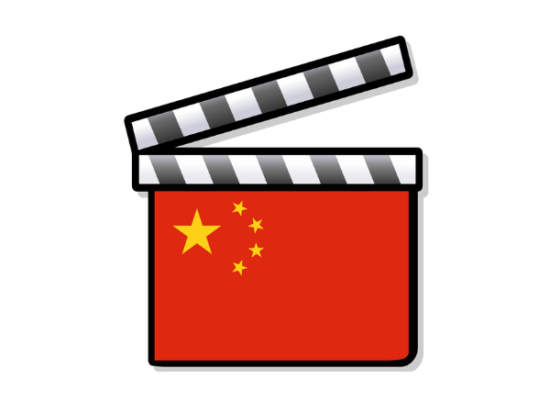 China’s film industry is now churning out its big-budget franchise films and shows. China’s Hollywood equivalent is Hengdian World Studios. While it was built in the early 1900s, Hollywood in China began a little earlier than that.

They didn’t exactly play American movies in Chinese movie theaters, but they did film some movies in Beijing and cast Mainland actors.

Hengdian World Studios claims to be the largest outdoor filming studio globally, and it has been sourced by an estimated 1,200 Chinese movies and TV shows.

All 13 of their themed shooting areas are located in a nondescript town in the Zhejiang province. They were also hard during the pandemic but are slowly returning to pre-production now.

Chinese Censorship in Movies and TV

Major Hollywood movies have been censored across multiple countries over time, and what critics may call censorship just sometimes be part of Hollywood’s market-entry strategy.

This means that Chinese censorship is neither new to the film industry nor is it something filmmakers, production studios, and actors blink twice about.

Although some critics would say that the Chinese Communist Party is just now heavily censoring the movies, that’s always been the case, at least when it came to their country.

However, some Western critics say China is also now censoring movies in the United States because they influence the largest production studios. 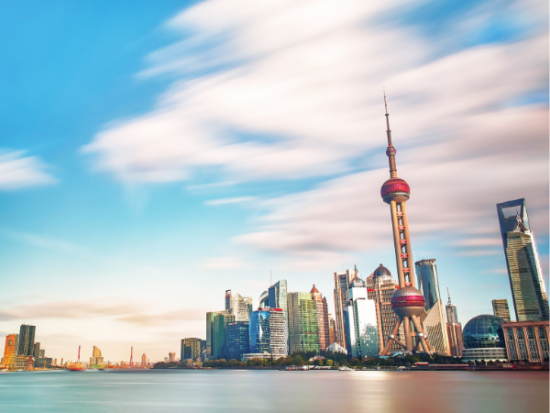 The Chinese film market officially overtakes North America, a.k.a. Hollywood, as the world’s largest box office in 2020. This has practically ensured that Hollywood will do whatever it takes to continue its access to China.

It also means the country has more hold and power over what kind of movies Hollywood should and will produce and release.

The Chinese film industry already has an annual quota for foreign films that are screened in Chinese cinemas. They also banned major Hollywood films for nearly the entire summer because of the Chinese Communist Party’s 100th anniversary.

With recent socio-political turmoil in Hong Kong about its sovereignty from China and other issues arising from the country, it’s getting more difficult for Hollywood to navigate their audience.

Hollywood studios such as Disney, Universal, Paramount, Summit, Lionsgate, Sony, and other production giants are trying their best to pacify the Chinese government.

They were already on the blacklist once shortly after World War II during the 1940s and 1950s, and Hollywood infamously caved in to political pressure to have the ban lifted.

To be fair, many Hollywood actors were under the restriction from the industry as well after the War. Many government leaders thought that the media was too powerful a tool for provocative ideas.

They blacklisted anyone who seemed to have ties with communist groups or was in line with alleged communist propaganda. Censorship is now their biggest obstacle, and the audience is yet to see the impact on the big screen. 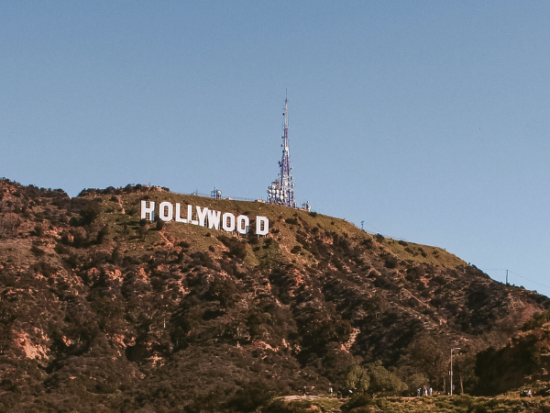 Nowadays, Hollywood in China doesn’t mean revenue-sharing as much as China powering the numbers in Hollywood’s box office movies. While the film industry hasn’t exactly been booming since the pandemic started, it’s been slowly getting back up with huge help from the Chinese.

Despite the trade war between China and the U.S., Chinese moviegoers haven’t passed up the chance to watch Doctor Strange, Fast & Furious, or the next Tom Cruise blockbuster yet. Mainland Chinese alone make up a huge number of the sales at the Chinese box office.

What happened after Chloé Zhao’s won at the 93rd Oscars?

At the 93rd Academy Awards, the movie Nomadland, Chloé Zhao, won the title Best Director, and she made history as the only BIPOC woman to do so.

In November this year, Marvel’s next big-budget film named Eternals is by Zhao. For a time, the famous director was welcomed in Beijing until an old interview resurfaced.

Zhao called her country of origin a place “where there are lies everywhere.” This promptly put a sour note to her name in the Chinese government’s mouth. So much that they didn’t allow Nomadland from being shown in the Mainland, and they will most likely do the same with the Eternals.

Beijing responded by doing what they do best — taking care of business swiftly and quietly. They promptly deleted any social media post that celebrated her Oscar win that would be accessible to their citizens.

Zhao’s party is yet to comment on this several months after it transpired. They will likely wait and see how her next movie will fare before making the next move.

What does the future hold for China-Hollywood relations? Despite the seemingly regressing relations of Hollywood in China, they will always have a place there, censorship notwithstanding. Political and social landscapes shift and the film industry with.

What is of restriction in the Mainland now may be available in a decade or less. Geopolitics change, but the audience doesn’t.

No matter the issue of socio-politics, humans love good entertainment. Hollywood offers plenty of that as a market-based and profit-driven business. Money is where people will pay good money to see pretty people blow up things or cry their hearts out.

The Chinese audience is no different as generations have enjoyed Hollywood’s service and will continue to do so for generations to come.

Hollywood in China dates back to decades ago when they started sharing revenues, filming locations, actors, directors, producers, and production staff. Without the Chinese’s support, blockbusters wouldn’t become blockbusters so much as a waste of production money, assets, and time.

Now, their relationship has become stronger because of China lining Hollywood’s box office pocket. It sounds tedious for Hollywood to keep up the good ties with China, but the looming problem goes beyond that. Media can indeed influence its audience, so it’s only a matter of when and how this will translate to the new era of Western mainstream movies.