The Super Mario Bros games franchise is legendary, and these games have come a long way and evolved through the years. Characters such as Mario, Luigi, King Koopa, Yoshi, Toad, and Princess Peach have become household Nintendo game names.

We have compiled this list of 2D and 3D games that are the ultimate leaders of the Mario Bros world. Let’s get right into it, shall we?

Drumroll! Here are the Best Super Mario Bros Games anyone can ever and will ever play 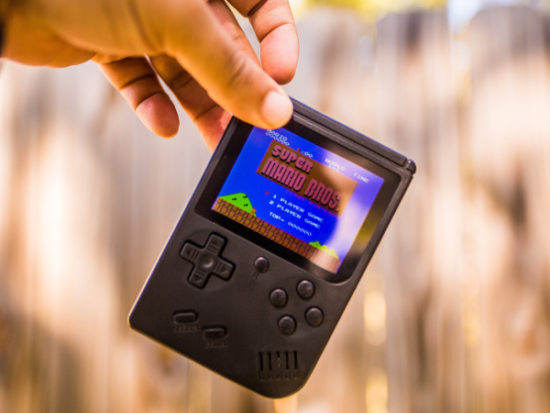 Super Mario Bros. 3 was the greatest showcase of 2D platforming on NES. This game brought the Frog Suit, Tanooki Suit, Hammer Suit, and Super-leaf. It also introduced the overworld map, sliding down slopes, and loads of other Mario firsts launched at the peak of Mario’s popularity. This particular version became one of the most significant Super Mario Bros games ever seen in the franchise.

Super Mario 3D was introduced as a sort of transition between the 2D and 3D Mario Bros games. The highest-selling sprawling mainline playgrounds were trimmed down into smaller paths that functioned better on handheld screens in this game.

Away from the promo-type perspective puzzles, this game version truly demonstrated the stereoscopic 3D of the console by cleverly marking distance and perspective to the player. This means you don’t need to rely on Mario’s shadow like you would while playing Super Mario 3D World on Wii U heavily.

Super Mario 3D Land is a classic strategy game that every Nintendo Mario Bros lover should have on their console.

New Super Mario Bros. Wii gave players their first Mario four-player gameplay experience. This multiplayer game version was great for playing with family and friends. To play, all you had to do was use a Wii Remote held sideways. 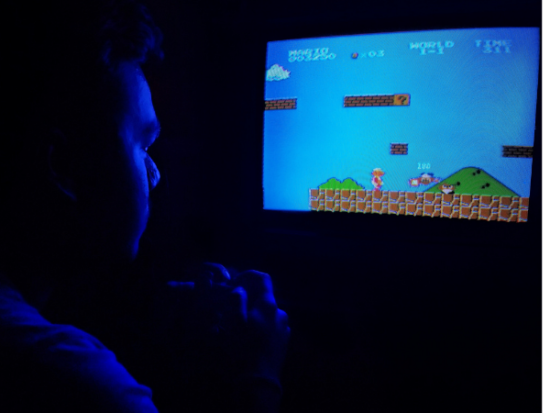 Super Mario 64 was the first 3D platform venture launched by Nintendo games. The game’s mechanics have held on and carried on through the years, and the game still gives an exciting experience as it did with the old weirdly charming N64 controller.

The framework of this legendary game was put together in 64, alongside an anthropomorphized camera that provided players with a 3D area view, paved the way for 3D gaming innovations (which we currently enjoy).

Super Mario World took the superb formula from the three games that preceded it and made it even better. Nintendo harnessed the Super Nintendo power to create remarkably pleasing 2D visuals. Players were introduced to an even bigger overworld filled with hidden exits that allowed them to take other routes within the game.

Super Mario World saw Yoshi and Mario join forces for the first time. This team-up provides the plumber with more ammo to survive new situations and discover the game world.

This game is arguably one of the best 2D Mario creations ever.

Super Mario Sunshine came after Super Mario 64 as another free-ranging platform game. What made this particular game stand out was the new plumber equipment, and Mario was able to hang in the air for a short while to spray water on enemies and other stuff.

Although the typical flawless Mario game refinement is absent from Super Mario Sunshine, it makes up for it by possessing a special kind of charm. Its mechanics and settings are great in their own right and make it one of the most interesting Nintendo games.

This game was one of the greatest and most popular pioneer games. To this day, it is the highest-selling Mario game. Super Mario Bros (NES) has aged like fine wine in both mechanics and level design and control capabilities. Even with newer Mario bros games, it holds its own and offers as much fun as it did at release.

Nintendo struck gold with this game, and both 2D Mario’s and other 2D platformers continue to follow its lead majorly. It has to be stated here that although the game may not have as much remarkable as the Super Mario Bros. theme in the Mario Maker games, it is still a fascinating classic.

Super Mario Maker 2 took the original gameplay and doubled up on everything, including themes, widgets, power-ups, enemies, and game styles. The Story Mode in this game had a real story, and it even had multiplayer capacity, and it was truly a spectacle to experience for the Mario Bros player community.

The game in its current state has gone through a series of adjustments and updates, with several new elements like Ninji Speedruns being added to its catalog.

Get your hands on this game if you own a Nintendo Switch and love Super Mario Bros.

Super Mario Galaxy shot the plumber right into the galaxies to grab as many Power Stars as possible. In this turn-based game, the galaxies contain structures and planets that Mario can maneuver between. The gravitational energy lets him move around, below and above the planetoids so freely, reminiscent of Super Mario 64 quests.

One of the most prominent features in Super Mario Galaxy was the ‘Star Pointer.’ This feature enables you to pick objects to shoot at enemies, and it also allows you to communicate with your surroundings and shift obstacles away.

Super Mario Odyssey holds the crown for the most creative, innovative, animated, and all round most phenomenal 3D Mario game ever launched by Nintendo. Somehow, Nintendo got a wide range of art styles, story ideas, and game mechanics to work perfectly well within one game.

Each component and every element in Mario Odyssey just fits without being too overwhelming to players. Furthermore, the characters are very diverse in their capabilities. Some can run fast, and others can fly, and some can attack enemies, while others can do next to nothing.

Super Mario Odyssey is a successful showcase of brilliant freedom. The charm of this game is evident in every single kingdom you land on. There are numerous things to explore and tons of quests to get lost in. Nintendo scored big time with this game, and that is why it continues to reign supreme in the Mario Franchise.

What are Super Apps?

What is the best Super Mario game for Switch?

What games can I play on my Nintendo Switch?

With a Nintendo Switch, you can play many video games, including Nintendo exclusives like Animal Crossing new Horizon, Mario + Rabbids kingdom battle, super smash bros ultimate, the legend of Zelda; the breath of the wild, Mario kart, and hollow knight.

Super Mario Bros Nintendo games are all classics in their rights. We curated this list of the best Mario Bros games to ensure something for both old and new players.

Most games on this list can be downloadable and you can play them on your Nintendo Switch with the Joy-con controllers.

25 Best Deals for the Holidays – Gift Guide 2022
Best Crystals for Protection Against Negative Energy
Talentless: Reviews and Ratings
4 of the Best Holiday Gifts for Coffee Lovers
5 Ways to Hack the Holidays with the Best Cash Back App
Gifts for Dads Who Have Everything
12 Best Splat Guns of 2022
Best Anime Mouse Pad 2022
LATEST